Home Esports F1 drivers find some of the tracks cool and better when raced... 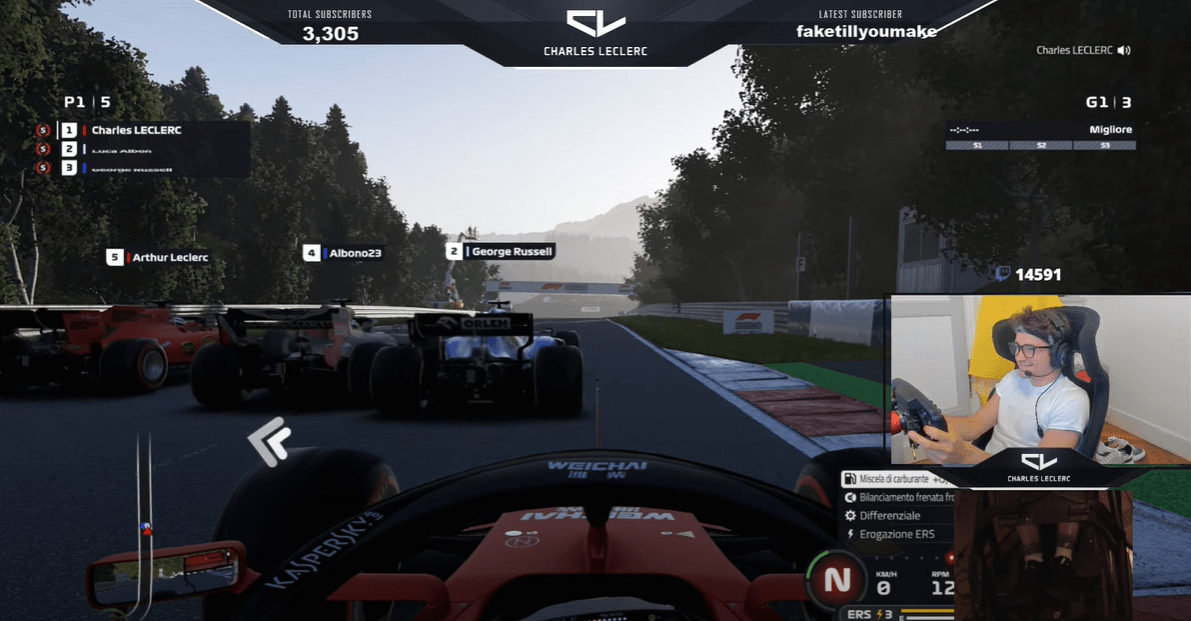 A set of F1 drivers see some of the current circuits on the 2020 calendar as cool and better when used in reverse than their original self.

With COVID-19 pandemic wrecking havoc around the globe, F1 has come about with a targeted plan to start the 2020 season in July with the Austrian GP and possibly end it in Middle East in December – provided the restrictions ease by then.

While they have not officially noted of double use of a particular track but reports suggests for the same in Austria and or Britain. An idea of using a circuit in reverse if staging two grand prix races also popped up with Silverstone showing openness to do it.

It is, however, difficult in a way as a lot of safety points are changed and the circuit will have to work double to make the required change and even get a safety clearance. While not in real, F1 drivers managed to have fun virtually in reverse format.

Officially, the F1 2019 game, doesn’t allow to race in reverse but the drivers still did it, where they had a blast to drive in a crazy manner, especially on a circuit like Paul Ricard where they had no track limits and used every possible space on the track.

They also tried Monaco and Silverstone. For certain tracks, they felt some corners were solid than the real self, but for Red Bull Ring, they felt the normal circuit was better for overtaking than the reverse, which made it difficult to try a move.

Here’s how they went on Sunday leg: