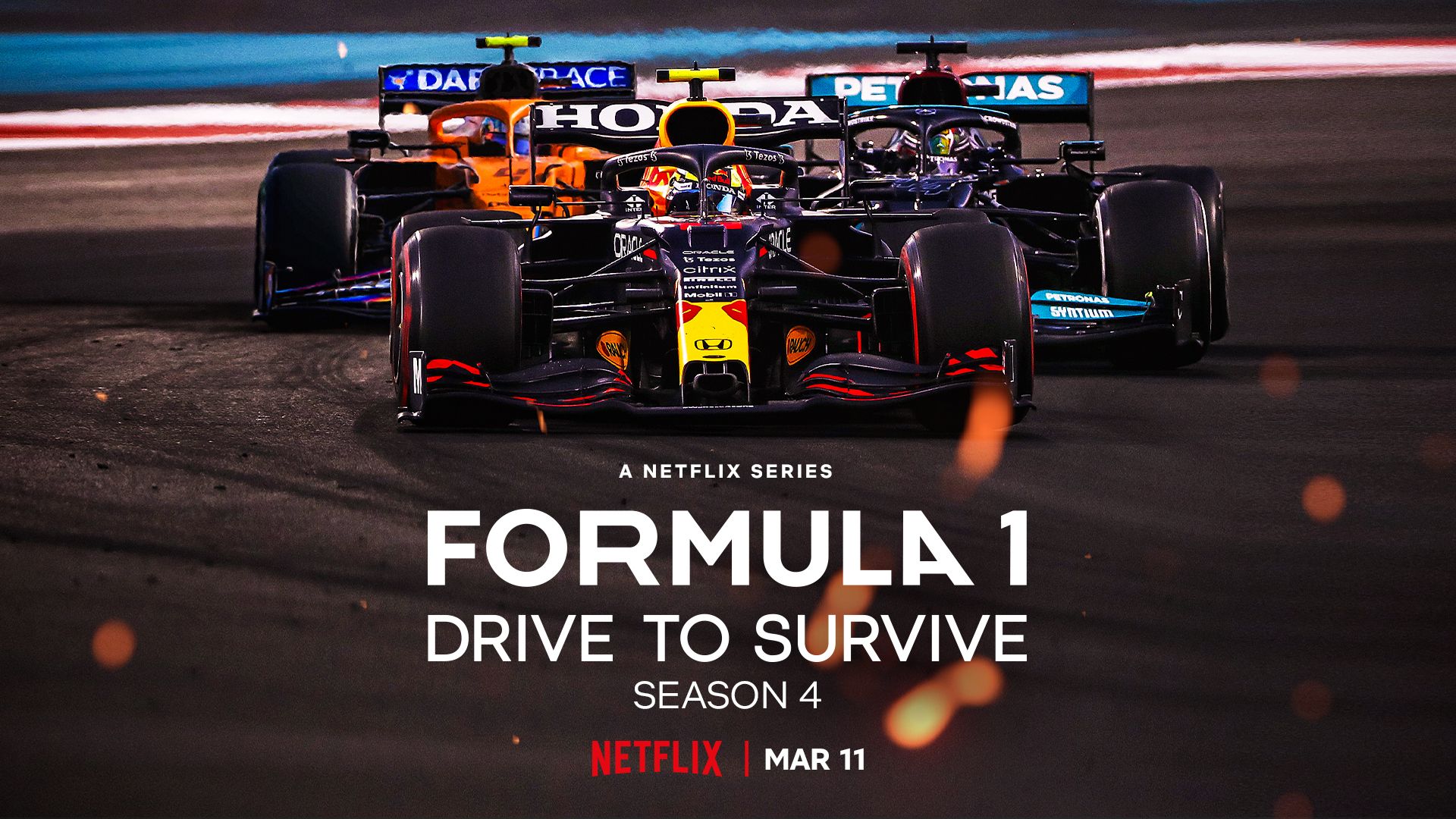 F1 has confirmed a March date for Netflix Drive to Survive Season 4, while MotoGP has set a premier date for Amazon ‘MotoGP Unlimited’ series.

As per the reports that were circulating about Netflix releasing Season 4 of Drive to Survive during the second pre-season test in Bahrain, F1 has confirmed those speculations with the release date of March 11 for the highly contested championship in recent times.

The second test starts on March 10 with the show releasing on March 11 – full one week before the season-opener at the same venue. The show is executive-produced by Academy-Award winner James Gay Rees and Paul Martin for Box to Box Films.

Interestingly, no teaser of trailer has been released so far with less than a month to go. It could be ascertained that the way the championship was decided in Abu Dhabi left a sour taste and most blamed the ‘Netflix’ effect, bringing in negative comments.

It remains to be seen how they will showcase the happenings in the Netflix show, while a confirmation on if they have re-signed for 2022 season is awaited as well. Entering in the new era, the crew will have fresh angles to look at for Season 5.

Amid the news from F1 and Netflix, over at the two-wheel side, MotoGP confirmed the premier dates for its own Amazon Prime show covering the 2021 season. It is their first attempt to go behind the scenes, following the foot steps of Netflix.

Madrid will host the first premier on February 16 while Paris will host the second on February 17. The former event at Cine Capitol will be attened by Marc Marquez, Joan Mir, Maverick Vinnales, Jack Miller and Jorge Martin, with two episodes to be aired.

The latter event at Elysses Biarritz will see Fabio Quartararo in the house along with Francesco Bagnaia and Alex Rins, where two more episodes will be aired. The official release date of ‘MotoGP Unlimited’ show on Amazon is yet to be confirmed but it will be before the 2022 season starts. 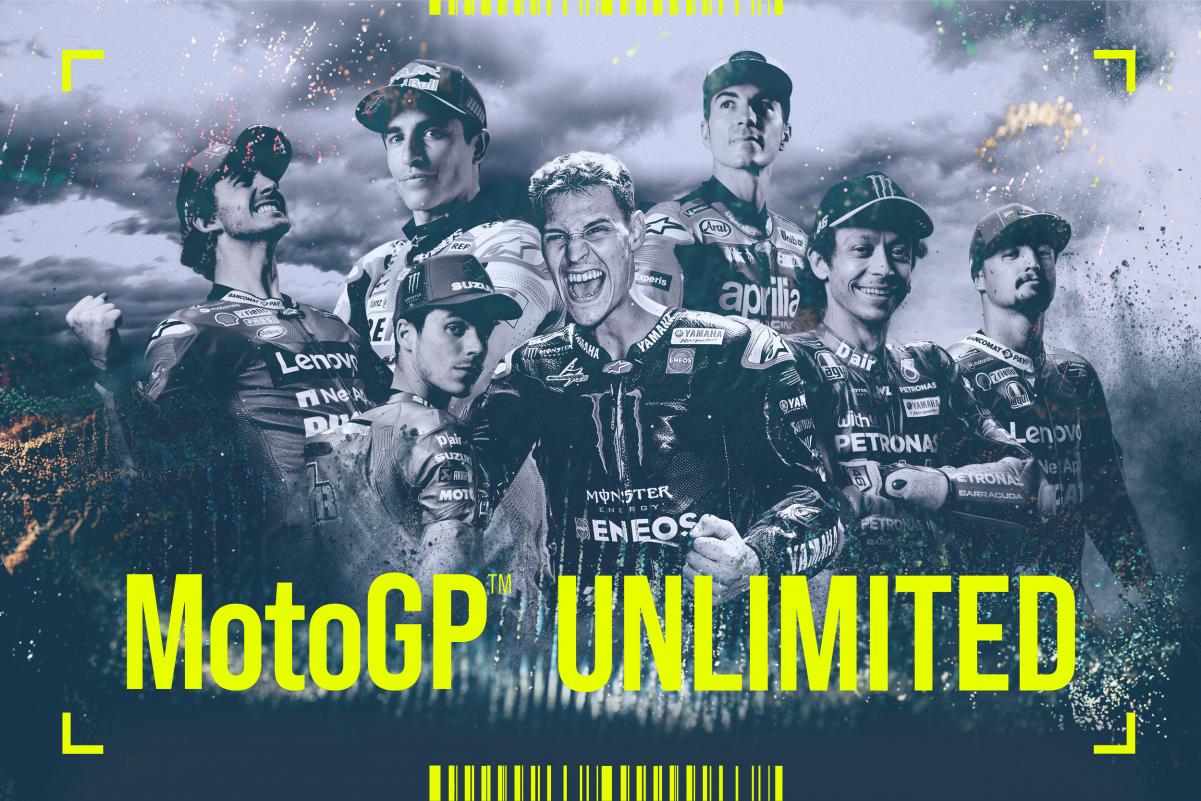