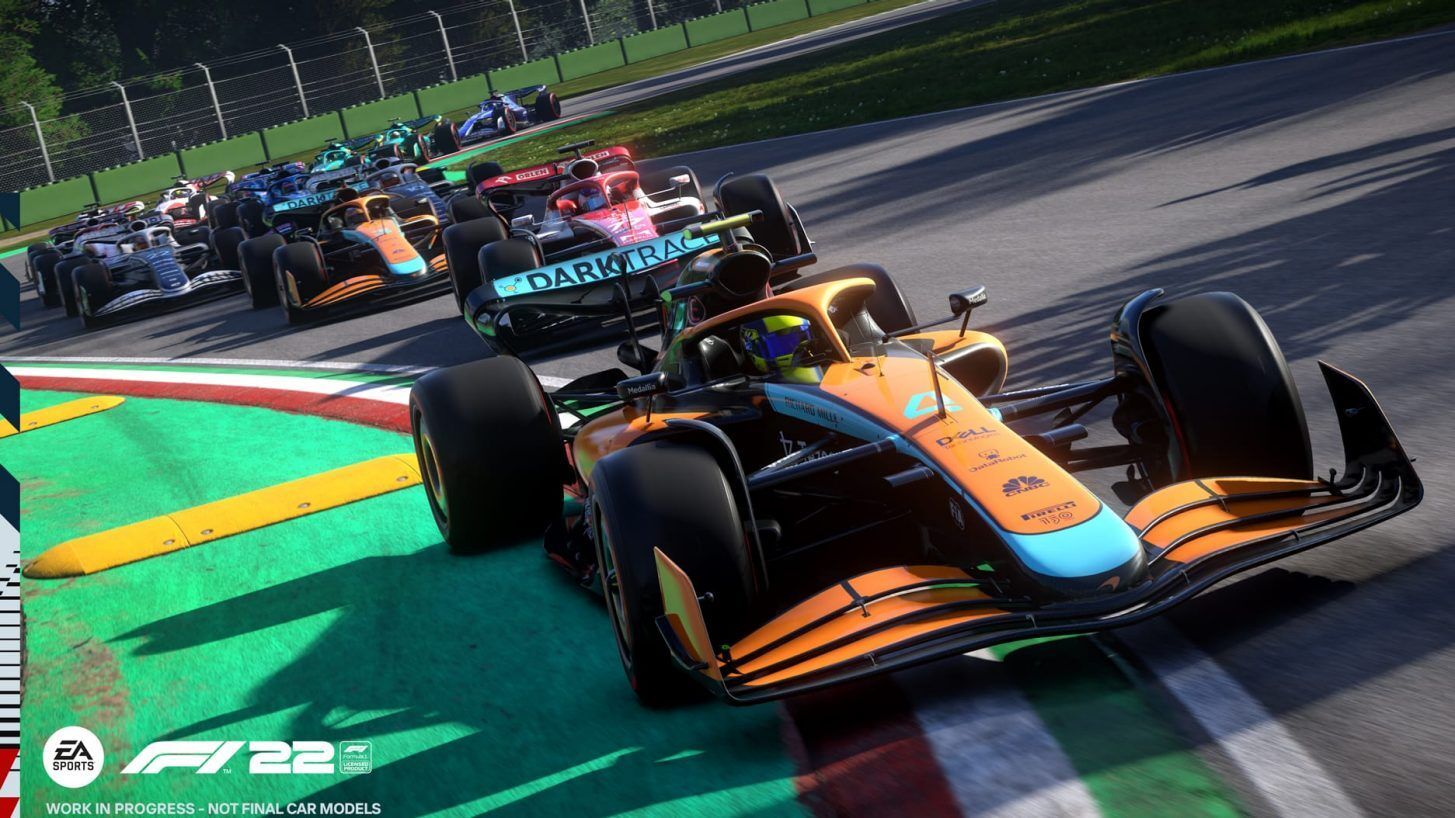 The trailer for the latest in a line of officially licensed Codemasters Formula 1 games has been officially revealed today, along with the long-awaited release date and confirmation of the new name ‘F1 22’.

It will also be available on PC via the EA App, Origin, Steam, and Epic Store on the same date. However as is customary with the official F1 game, you can start racing three days earlier, from June 28th, if you pre-order the ‘Champions Edition’.

The game also includes VR compatibility on PC “via Oculus Rift and HTC Vive” for a more immersive experience. A statement published alongside the trailer promises “a new handling model that recreates the intense wheel-to-wheel racing” for the championship’s “stunning new cars”.

It also mentions the “vibrant” new Miami circuit, and confirms the inclusion of the Sprint Qualifying format alongside “immersive” and “broadcast style” formation laps, safety cars and pit stops. A previously rumoured feature called “F1 Life” has also had its introduction confirmed, as “a new space for you to unlock and show off supercars, clothing, accessories, and more for the world to see”.

The aforementioned Champions Edition, which gives the player three days earlier access to the game, also includes “New Era content, a Life Starter Pack, new My Team Icons, and 18,000 PitCoin”. F1 22 can be pre-ordered now with a Miami-themed content pack if ordered before May 16th. 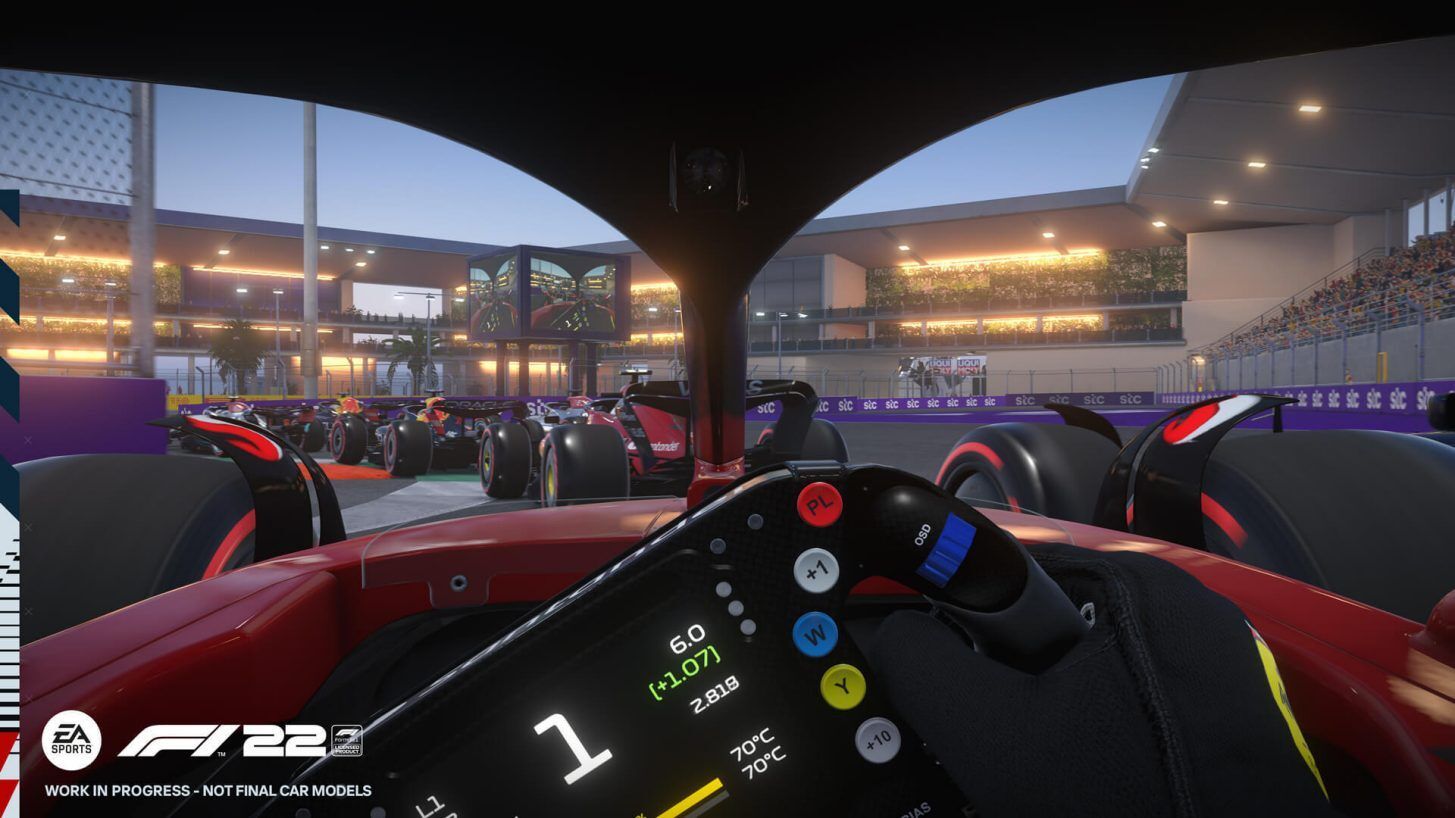 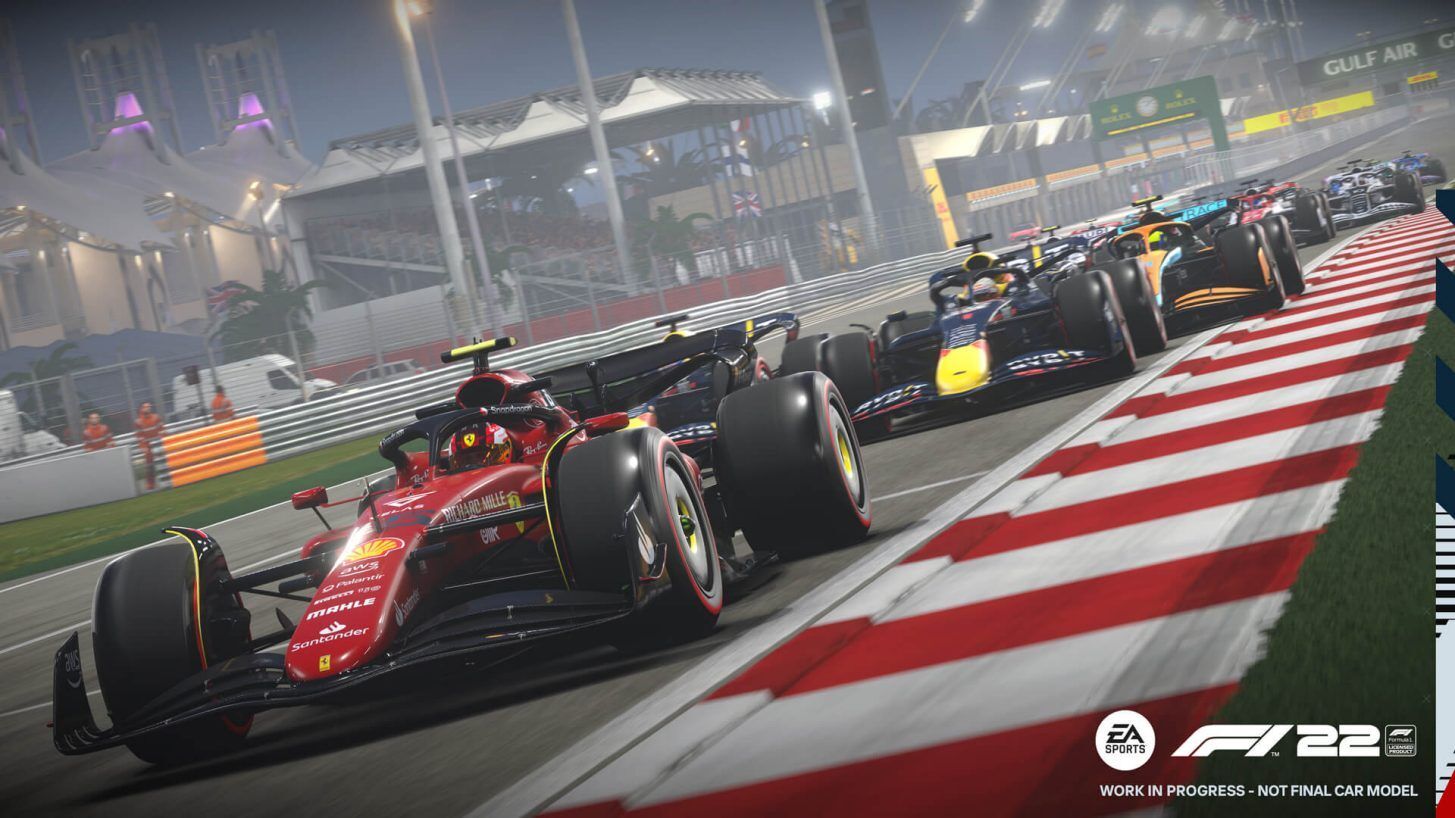 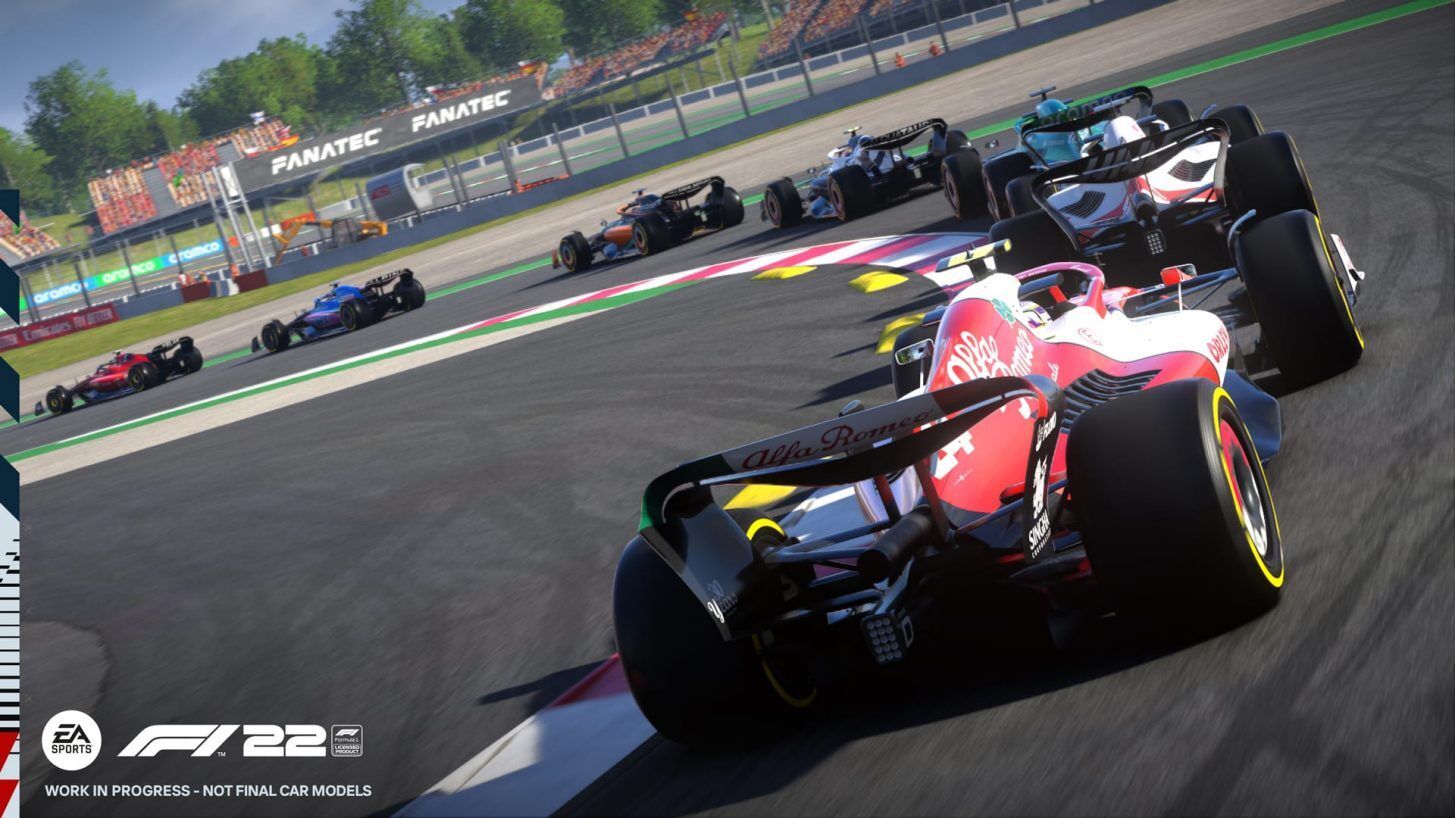 Here’s what F1 drivers said about the topic