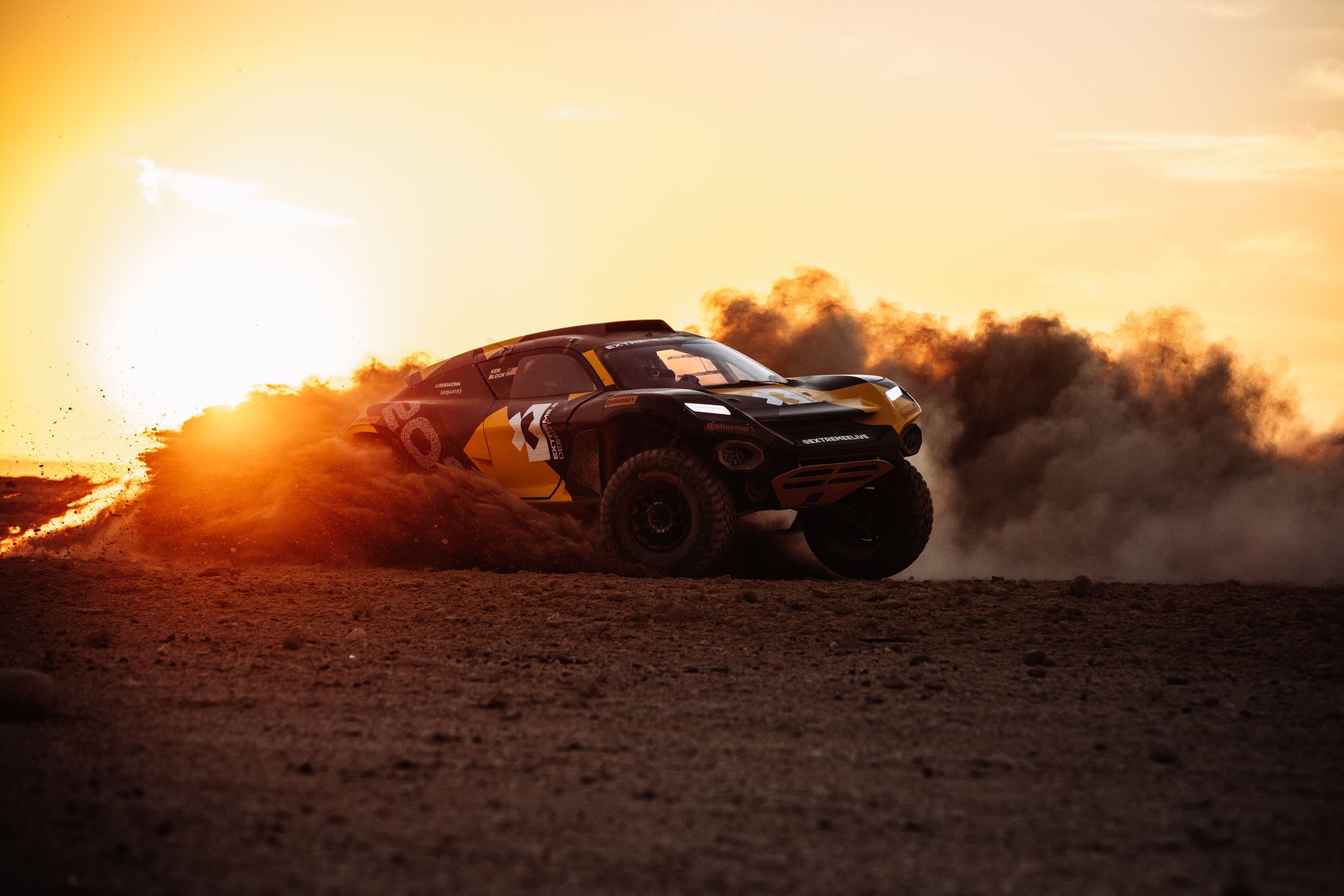 The upcoming off-road Extreme E series has made it mandatory for teams to have one male and one female driver driving in equal capacity.

To make it equal for both the genders, Extreme E has introduced a rule where they have asked the teams to have one male and one female driver in their line-up, where both will get one lap each to drive the ODYSSEY 21 electric-SUV when the series get going.

The duo will drive as driver and co-driver and both will get one lap each, with a changeover incorporated in the race format. The idea from Extreme E is to create a level playing field and give equal opportunity all the competitors entered in the championship.

The Extreme E series is to kick-off from early 2021, with host of terrains already confirmed as the rounds along with set of driver pool and teams. Upon the announcement, Alejandro Agag, Extreme E Founder and CEO, said: “This is a first in motor racing.

“We are ensuring with our sporting format that drivers of all backgrounds will be able to compete with the same tools at their disposal at every event on the calendar. We are striving for equality, and this sporting format is the truest reflection of that goal.

“Everybody will race together and the most effective combination of drivers, team, engineer and car will rise to the top.” At the same time, FIA Women in Motorsport Commission President, Michele Mouton, added:

“This is a great opportunity for women and men to team up, compete together and against each other with the same material. Alejandro [Agag] and his team continue to really support gender equality in our sport with concrete actions that help highlight the ability of female racers and give them a chance.

“It will be interesting to see the team line-ups as they are announced and I look forward to following Season One when it starts early next year.” One of the veteran female racer, Katherine Legge welcomed the move from Extreme E as well.

“Hearing the format was like waking up on Christmas morning. It is a giant step in the right direction for motorsport as a whole. I have been looking forward to something like this my entire racing career.

“Formula E and now Extreme E, are at forefront of breaking boundaries in technology, sustainability, and climate change, and now Extreme E will challenge perceptions with gender equality too.” And finally, Veloce Racing’s Adrian Newey, added:

“One of the reasons I became involved in Veloce Racing was to embrace new technologies and initiatives in this very fast evolving world. The last few weeks have clarified to me that more than ever we have to embrace change, diversity and keep one step ahead at all times.

“I have watched women make a mark throughout the world of motorsport over the years and there are some great individual stories out there. I hope we can create some more positive opportunities with this exciting young series and provide a strong platform for female competitors to shine.”

You can find the latest addition on teams, terrains and drivers here: https://www.extreme-e.com/#%23

Here’s the last on Extreme E