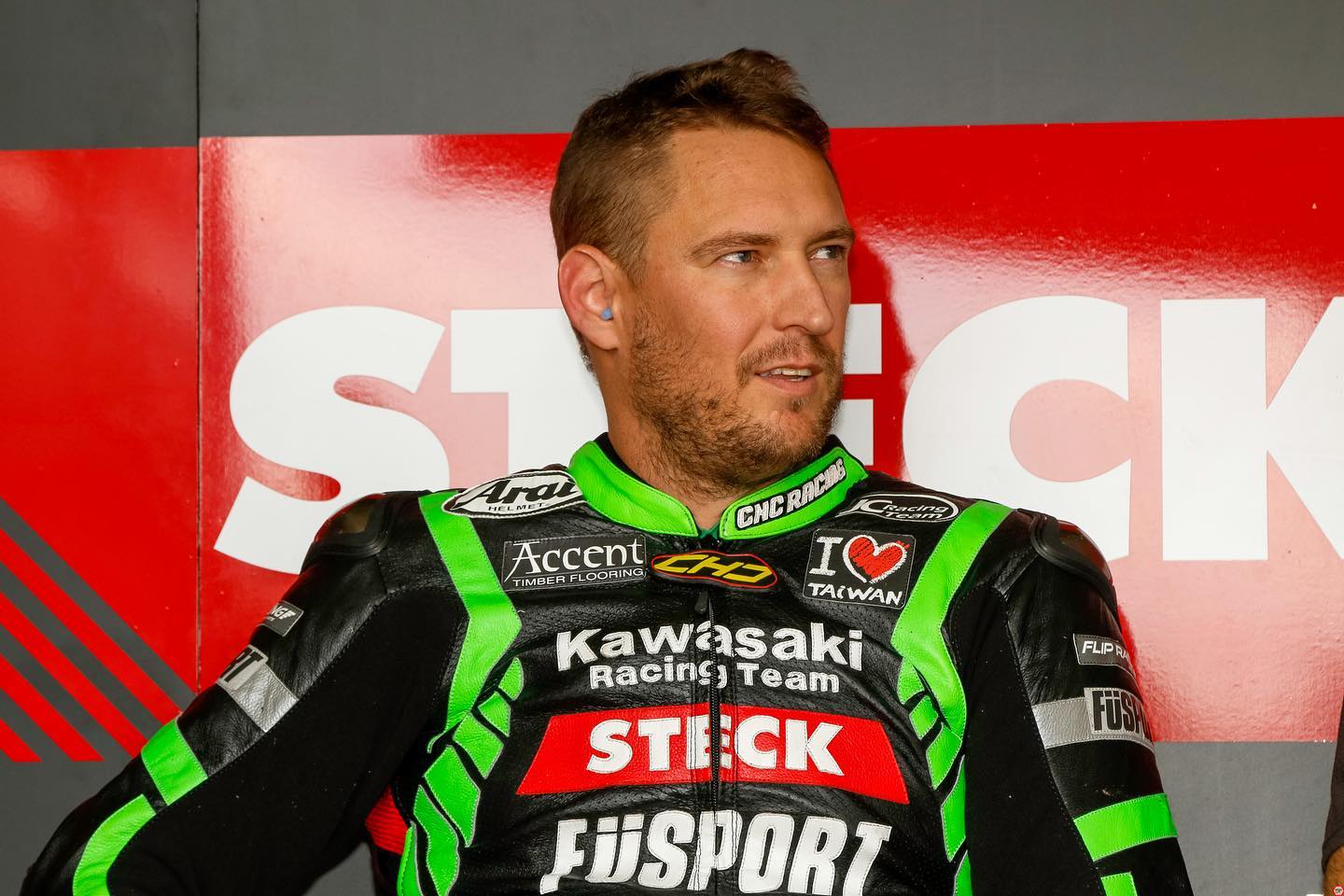 West left an expletive-filled message for the motorcycle racing’s governing body, the FIM, after multiple year battle against them regarding their ban on him. The Australian has twice (2012 and 2018) failed the dope test undertaken by the FIM.

In his defence, West has denied any wrongdoing in front of the disciplinary committee but they rejected his stance. Not only that, West has mentioned that FIM has been after him for long as wherever he goes racing, they create undue atmosphere.

He said of the same when he was racing in the FIM Asia Road Racing Championship. After the last debacle in the World Supersport championship in 2018, West decided to move away from any FIM-backed series and has been racing in Brazilian Superbike.

He is currently leading the standings but it seems like the FIM is still after him as per his latest message on social media. While it looks like he has decided to quit racing all-together but it could have been done in rage as his statement reads:

“F**k FIM I’m done with this sport!!!! You will never see me on another motorcycle again in my life. You win FIM, you dogs. Your really low sh*t people who should have nothing to do with the sport. FIM have pushed to make me lose my ride with Kawasaki here [in] Brazil.

“FIM have destroyed my life many times and have put me into depression to [the] point I wish I was dead. I’m done playing there bullshit political games. F**k you FIM Sorry to all my fans who have supported me all the way since 1999 when 1st went to world championship. I love you all!!!! Bye.”

West has had a long career since making his 125cc debut in the world championship in 1998. He has also raced in 250cc, 500cc, Moto2 and MotoGP along with appearances in both World Superbike and also World Supersport championships.