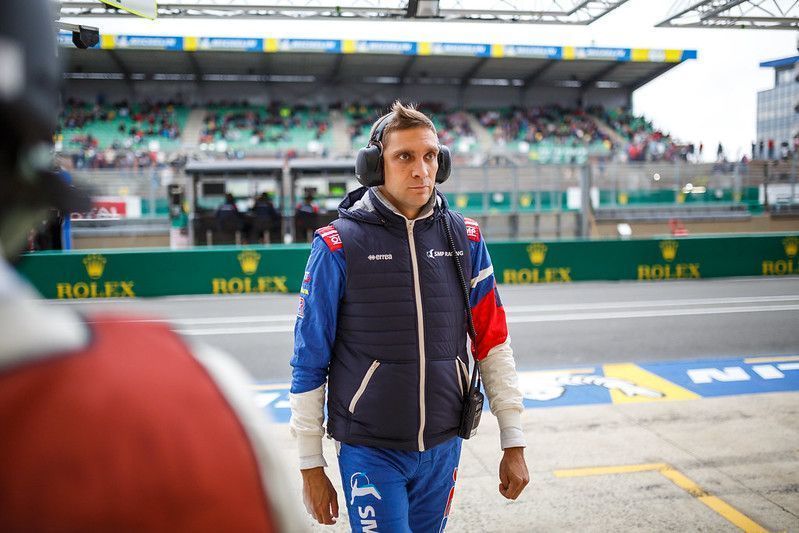 Former F1 racer and FIA Steward Vitaly Petrov’s father, Alexander, has died after an alleged attempted assassination as per reports.

Multiple reports from Russian news agencies are stating that businessman and municipal deputy of Vyborg, Alexander Petrov, has died after an alleged attempted assassination. He is the father of former F1 racer, Vitaly, who raced for Lotus Renault between 2010 and 2012.

In fact, Petrov is at Algarve as one of the FIA Steward of Portuguese GP – his first grand prix in the role. Questions were raised about his inclusion after his comments regarding ‘We Race As One’ activity of the sport, but the governing body played down the incident.

They feel that everyone is entitled to their opinion and professionally, they cannot look into one’s personal beliefs going by the FIA’s Code. As mentioned above, his father is a municipal deputy of Vyborg in Russia, apart from being a businessman.

Leading Russian news agency TASS wrote, “A businessman and a municipal deputy in the Vyborg district died in the Leningrad region, previously, after the assassination attempt, a law enforcement source told TASS. According to preliminary information, an attempt was made. Petrov died.”

The FIA noted of his replacement: “The FIA confirms that, due to a personal bereavement, the Driver Steward for the 2020 FIA Formula 1 Portuguese Grand Prix, Vitaly Petrov, will not continue with his duties for the remainder of the weekend.

“The thoughts of the FIA are with Vitaly and his family at this time. Bruno Correia, Safety Car Driver in the FIA Formula E Championship and FIA WTCR will take over the position.”