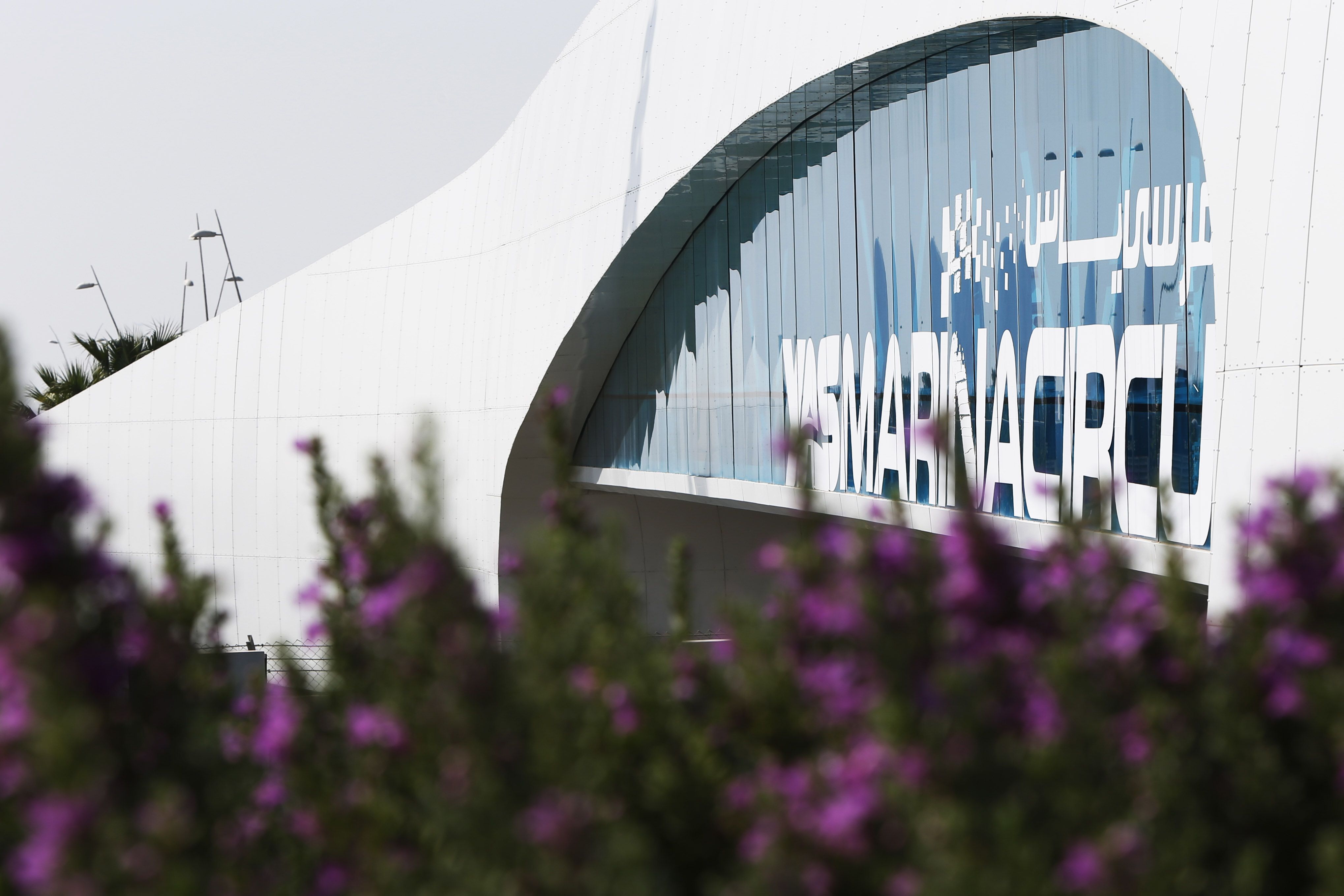 The 2014 GP2 Series season may have come to a close with Jolyon Palmer and DAMS crowned champions’ but the action resumes this week with a three day post-season test at the Yas Marina Circuit.

The test welcomes some new faces as well as many familiar ones from the season. RT RUSSIAN TIME’s line-up remains the same with Mitch Evans and Artem Markelov, Carlin retain Julian Leal but welcome Luis Sa Silva who has driven with their GP3 squad for the past two seasons.

Nicolas Latifi who drove for Hilmer Motorsport in the GP2 season finale will test for Racing Engineering alongside Norman Nato, the Frenchman who has won two races in the 2014 Formula Renault 3.5 Series.

Pierre Gasly makes the switch from Caterham GP2 to DAMS. Esteban Ocon – the winner of the 2014 Formula 3 Championship and fresh from his F1 test with Lotus F1 partners Gasly for the test with the French squad.

Hilmer Motorsport field an all German pairing with Daniel Abt back with the team and Marvin Kirchhofer, the impressive rookie in GP3 who finished third in the drivers’ standings.

Rapax will run with Sandy Stuvik and GP3 race winner Emil Bernstorff. Arden International keep Andre Negrao and test with Jordan King, the Brit who has scored seven podiums in the Formula 3 European Championship this season.

Caterham Racing which are now known as Status Grand Prix will test with their race driver Rio Haryanto and GP3 race winner Richie Stanaway. Daniel de Jong stays with MP Motorsport whilst Marlon Stockinger returns to the paddock to partner the Dutch driver for the test.

Rene Binder will switch to the Trident matchine with Zoel Amberg in the #23 car, Nathanael Berthon stays with Venezuela GP Lazarus alongside Sergio Campana.