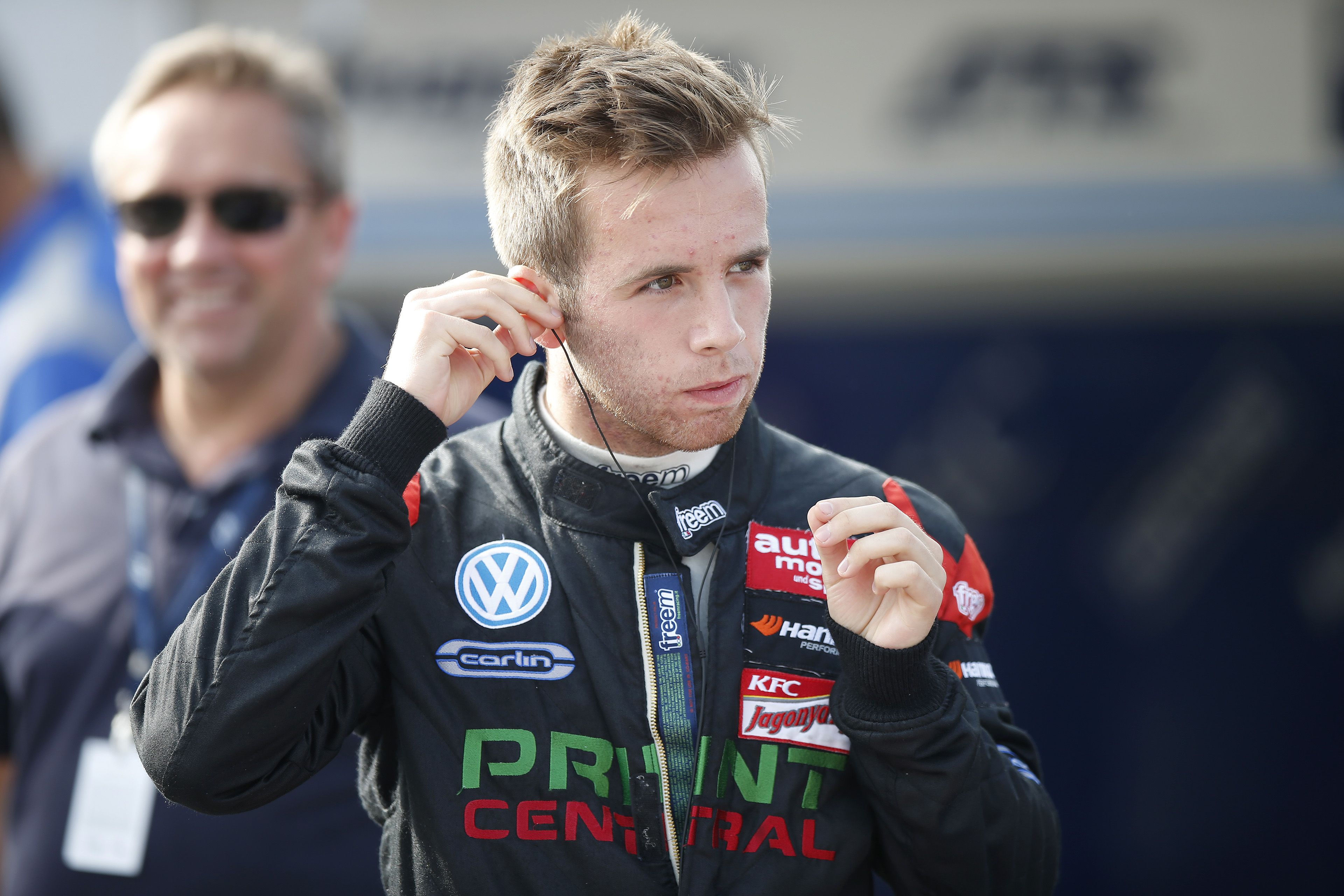 FIA Formula 3 European Championship racer Ed Jones will step over to Indy Lights Presented by Cooper Tires next season, moving across the Atlantic with the team that has taken him to F3 podiums in 2014. The 19-year-old claimed two podiums in a curtailed FIA F3 season and is the first driver to be announced in Carlin’s new Indy Lights team.

Jones has had some previous experience racing in the U.S, having competed in the Florida Winter Series at the start of the 2014 season. Racing alongside the likes of Max Verstappen and Ferrari Academy drivers Antonio Fuoco and Raffaele Marciello, Jones took eight podiums, one pole position and three fastest laps.

Jones was a top rookie when the 2014 FIA F3 season kicked off earlier this year, taking two podiums at the second event on the calendar in Hockenheim. The Emirates based driver saw his progress halted somewhat by a back injury sustained in Pau in May, but returned in fighting form at the Red Bull Ring in August to take two sixth place finishes after missing three races mid-season.

Previously, Jones was Euro F3 Open Champion, recording six wins and a total of 10 podiums on his way to taking the 2013 title. Jones also reached the podium in Formula Renault 2.0 Eurocup in 2013 in a busy season which also saw him take third in the British F3 standings.

Speaking about his new race programme, Jones said, “I am really excited and thankful for this opportunity to race in Indy Lights. I have always seen myself going over to the States for racing at some point and Carlin’s choice to participate in the series has made it an ideal time to make the transition a reality. There will be a lot to learn for the team and myself especially on the ovals but I am as motivated as ever to make it a success with the aim of making it to Indy Car now clearly in sight.“

Trevor Carlin added, “We are beyond delighted that Ed will be making this journey to Indy Lights with us. He’s shown pace and determination this season in F3 and is a joy to work with. It is a great start to our Indy Lights campaign that we are able to take one of our existing drivers to the U.S and I’ve no doubt that Ed has the ability to be competitive from the outset.” 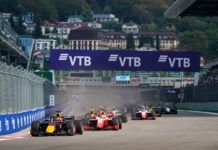 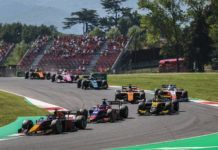 F2, F3 will remain F1 support but not run together, more cost-cutting steps 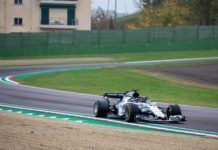