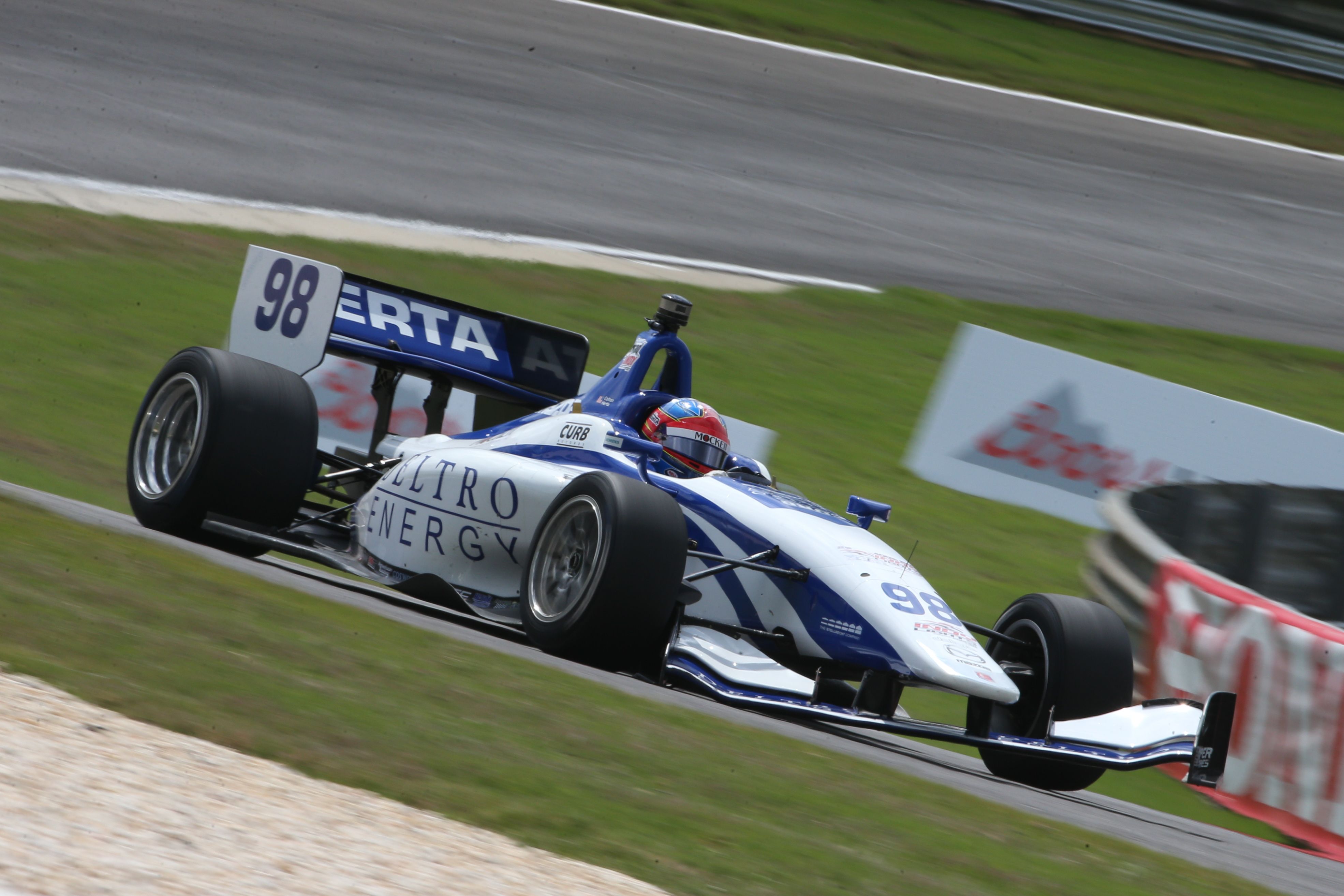 Colton Herta has taken his second win of the season in Indy Lights after a lights-to-flag victory at Barber Motorsports Park (Alabama). Kyle Kaiser and Nico Jamin completed the podium positions.

After the cancelation of the qualifying, Colton Herta (Andretti Steinbrenner Racing) as a championship leader had the advantage to start from pole position. He easily led until the end of the race to take his second victory of the season in front of championship rival Kyle Kaiser (Juncos Racing).

Nicolas Dapero (Juncos Racing) today showed that he is improving every race thanks to his consistency. Dapero today overtook Matheus Leist (Carlin) for the sixth position and Dalton Kellet (Andretti Autosport), while the Carlin driver finished seventh.

Kellet would drop until a final 10th after been pass by Shelby Blackstock (Belardi Auto Racing) and team mate, Ryan Norman.

The race had one caution period in the opening lap, after a contact between Zachary Claman de Melo (Carlin) and Pato O’Ward (Team Pelfrey) at turn 2, both had to retire.