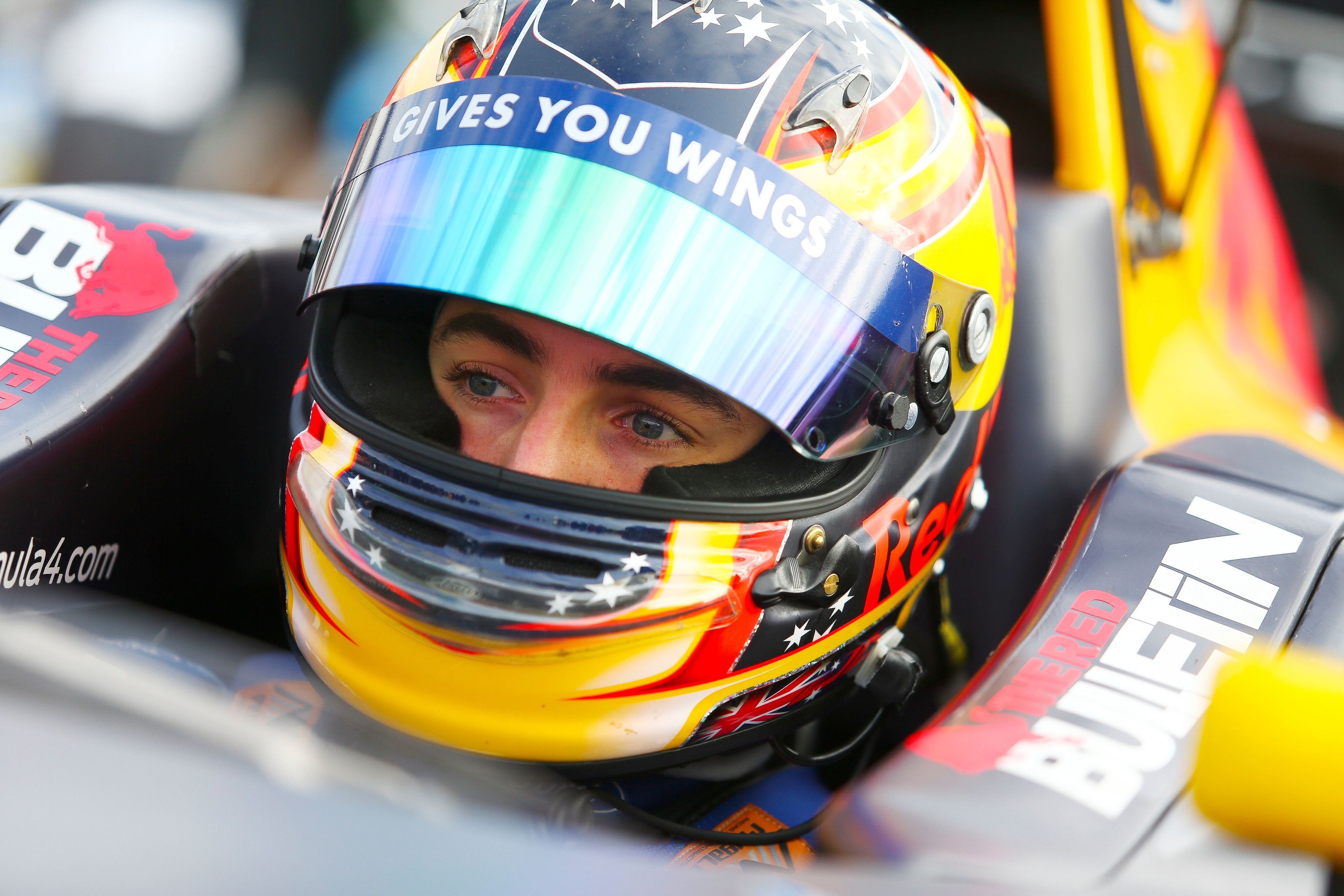 When Red Bull announced the addition of Liam Lawson in their programme for the 2019 season, the company also revealed that Doohan will be racing in the EF Open series, but did not name the team he will be competing for.

His team, though, has been confirmed now with British outfit Double R Racing signing the youngster, who will drive the squad’s Mercedes-HWA powered Dallara F317. He is the first driver to be named by Double R.

“I’m really excited and fortunate to be racing in this year’s Euroformula Open Championship as a rookie,” said Doohan. “It has proved to bring some very strong drivers through the ranks and is looking to be pretty competitive this season.

“So I’ll be giving it everything I’ve got to come out on top. Double R is a very well-known and successful team which I am very lucky to be working with this year. They have a great group of people working with them, who I get along with very well.

“I can’t wait to get started! I completed two tests with Double R at the end of last year to learn more about the car and team, which went quite well, so I’m looking forward to getting the season underway.”

The Australian made his single-seater debut in 2018 in the British F4, where he finished fifth overall with three wins to his name. He also took part in selected races in ADAC F4, Italian F4 and also in the winter in F3 Asia Winter Series and MRF Challenge.