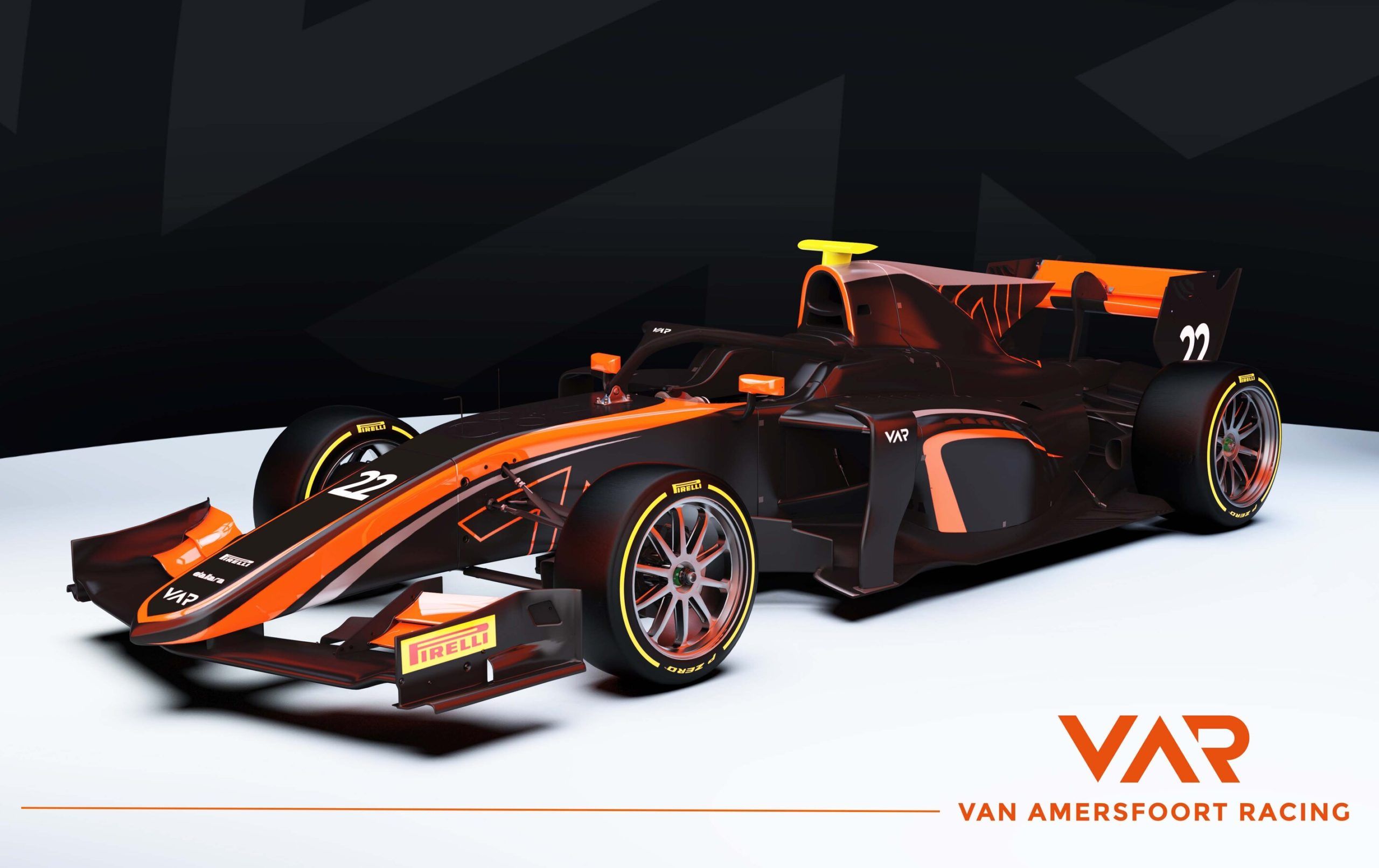 Jack Doohan and Marino Sato will race for UNI-Virtuosi Racing in FIA F2 in 2022 as Van Amersfoort Racing confirmed to replace HWA Racelab.

Having finished second in F3 in 2021 and competed with MP Motorsport in the last F2 weekends, Doohan has signed-up full-time in 2022 with UNI-Virtuosi Racing alongside Sato, who will enter in his third year in the championship.

The 2019 EF Open champion spent two years with Trident and will now race for a team that finished second in the 2021 F2 standings. It will be an all-new line-up for UNI-Virtuosi with their current drivers leaving for different adventures.

While Guanyu Zhou is stepping up to F1, Felipe Drugovich is set to return to MP Motorsport alongside the already confirmed Clement Novalak. “It’s really a privilege to join a team that is fighting for the championship,” said Sato. “I have to say a big thank you to everyone involved in making this happen, and to the team for trusting me.

“I’m really looking forward to the upcoming season.” At the same time, Doohan added: “I’m very pleased and excited to join forces with Virtuosi Racing for our 2022 FIA Formula 2 campaign. I’m looking forward to continuing the team’s success and getting to work with the team in post-season testing this coming week.”

Meanwhile, team boss noted: “We are very pleased to announce Jack Doohan and Marino Sato for the 2022 FIA Formula 2 season. Marino joins the team with a solid foundation of Formula 2 experience and Jack arrives as no stranger to success being the current FIA F3 Vice-Champion.”

Both Doohan and Sato will take part in the post-season F2 test in Abu Dhabi from Thursday. The grid will feature a new team in 2022 with VAR confirmed to take over the cars of HWA Racelab under the leadership of Peter van Erp.

This comes after VAR took over their cars in the F3 championship as well. “It still amazes me how big we have become since I started this race team over 45 years ago,” said Frits van Amersfoort. “We were very happy to announce our re-entry into the FIA F3 just recently and are obviously overly excited to now add FIA F2 to our portfolio as well.

“Starting with F4, we cover the complete road to F1, which is perfectly in line with our philosophy on supporting young talented drivers on their way up to higher levels in motorsport. We are very well aware of the level of competition we’ll face and won’t take this challenge lightly.”

They will start their F2 run in Abu Dhabi as well, with their drivers yet to be confirmed, but as per FormulaRapida.net’s director Sergio Rodriguez, Cem Bolukbasi is set to race with the Dutch team, thereby making his debut in the highly competitive series.

UPDATE: Following our story, Carlin announced their first driver to be Williams F1 junior Logan Sargeant who will graduate to a full-time F2 season in 2022. “This is an incredible week for me,” he said. “To get my first taste of the Williams FW43B tomorrow and then follow that up with three days testing in my new F2 car is just incredible.

“I can’t wait to re-join Carlin who have been so strong in F2 and get to work on our 2022 programme. Big thanks to Trevor, my management at Infinity and of course Williams Racing for this incredible opportunity.”

At the same time, Trevor Carlin added: “We’re delighted to work with Logan who has always been a great talent.  Having worked with him in F4 and F3, it’s great to now be able to complete that ladder in the FIA Formula 2 Championship.

“Over the years we’ve seen him grow and mature as a driver and without a doubt he’s ready for a strong campaign in F2.  We’re also very proud to be entrusted by Williams Racing with their newest Academy Driver and look forward to getting the programme underway this week in official testing.”

The British team is set to have an all-new line-up for 2022 with Daniel Ticktum leaving for Formula E and Jehan Daruvala set for a move to Prema. The driver to join Sargeant is reportedly Liam Lawson, who is likely to switch from Hitech GP.