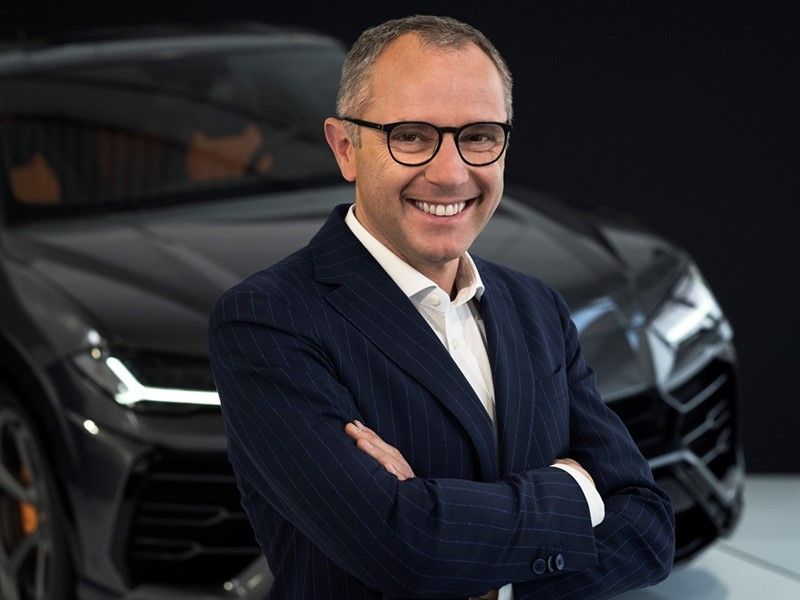 Former Ferrari man Stefano Domenicali is poised to be the new F1 CEO as Chase Carey is to shift a different role, once his contract expires.

Carey replaced Bernie Ecclestone as new F1 boss, flanked by Ross Brawn and Sean Bratches, back in 2017 after Liberty Media takeover. The latter, however, left his role earlier in the year as he returned to America, with no replacement announced till date.

While we wait for any news on the commercial front, Racefans.net were the first to report about current Lamborghini head and FIA single-seater commission leader, Domenicali, being roped in to replace Carey as the new F1 CEO by the end of 2020.

The American would then shift to a new role which hasn’t been revealed. After the initial story, multiple leading websites have shared a similar news from their sources. The official confirmation of the same is awaited, which should happen once the legal work is done.

Domenicali is a surprise name to feature as the Italian was never linked to job unlike Mercedes F1 chief Toto Wolff. The Lamborghini boss moved to the automotive world – even though he is still connected to motor racing – after his tenure at Ferrari ended in 2014.

With Domenicali poised to join, it will make him the third former Ferrari man in a bigger F1 role after Brawn and FIA President Jean Todt. The Frenchman, though, has made it clear that he wouldn’t seek a re-election after his contract ends in December 2021.

Here’s vote on which driver impressed so far