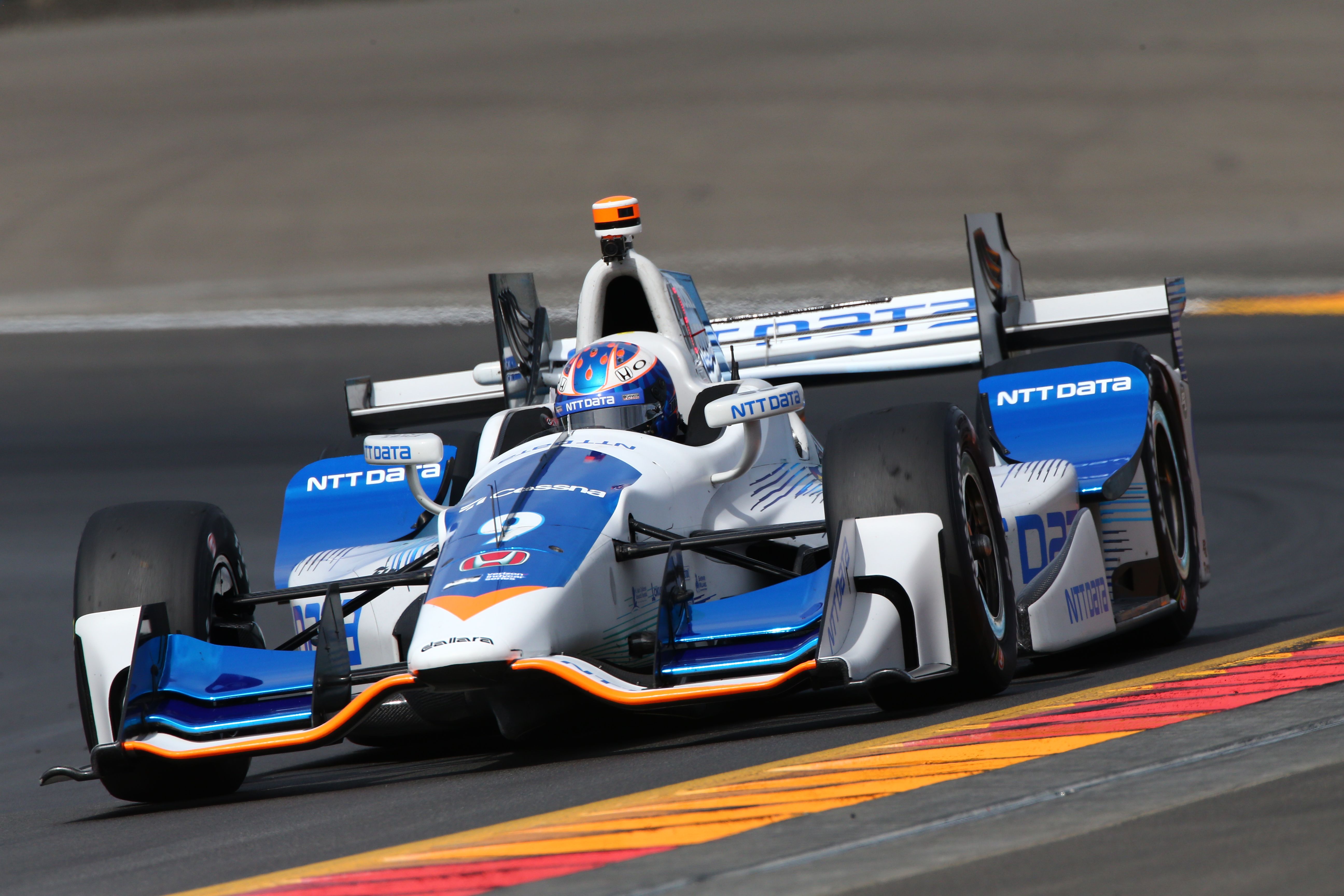 The kiwi set a fastest time of 1:22.6187, less than a tenth of a second faster than Will Power, who finished in second place. Max Chilton crashed his #8 Chip Ganassi Racing Honda causing a red flag.

Scott Dixon smashed Graham Rahal‘s FP1 time on this second free practice session by more than a half of a second. His 1:22.6187 was less than a tenth faster that Will Power‘s time, who ended the session in second place, being also the first of the Chevrolet-Powered DW12.

The session was stopped once, due to a crash of Chip Ganassi Racing driver Max Chilton. The British driver lost the control of his #8 Honda out of turn 5, making contact with the wall at the entrance of “The Loop”. Officials gave a 5-minute extra time to the drivers due to the red flag.