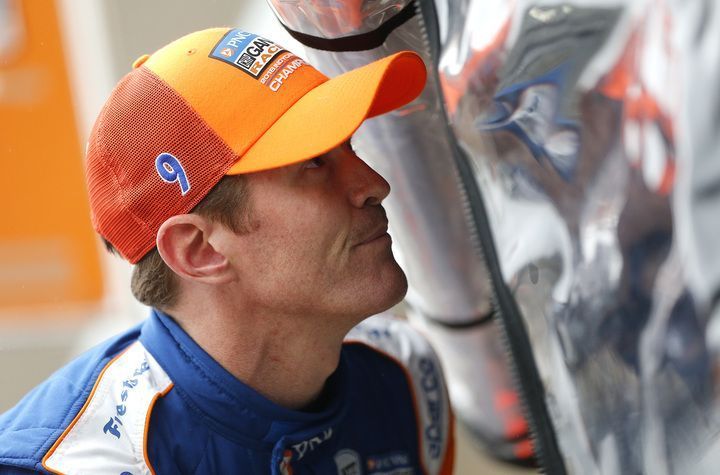 Chip Ganassi Racing’s Scott Dixon brings experience on the table as he talks about having resilience and adaptability to grow in IndyCar.

When IndyCar last raced at Motegi in 2011, things were different within the series. The Dallara DW12 wasn’t in the picture, Roger Penske’s title within racing was merely ‘Team owner, Team Penske’, and the wounds from the IRL/CART split were still fresh.

However, the changes go beyond just these limited ones like many of the drivers have changed. Take, for example, Josef Newgarden and Alexander Rossi. Back in 2011, the former was racing in the feeder series’ and the latter was competing in Europe.

On top of this, though, the drivers who have been in IndyCar racing since that time have changed – and Dixon is one of these drivers. Sure, the CGR driver is still racing for the same team and – aside from the inevitable visual changes that nine years of aging have made – the New Zealander even looks similar.

However, in the past several years, his experience has meant that serious changes in his driving have occurred, as he learns and sharpens his skills in IndyCar and racing in general. Looking at where these areas of growth are, Dixon was hesitant to list any specifics.

However, he did point to resilience, and adaptivity particularly, as some regions where he has progressed in IndyCar. On top of this, he gave weight to the fact that he now has wisdom on his side, having raced in the championship for so long.

“I think it’s continuous, right? I think that’s been the biggest thing for me,” said Dixon when asked by FormulaRapida.net. “Every time I go to the track, you got to keep an open mind and be continuously learning.

“I think when you get stuck in your ways, think you know everything, that’s going to be your biggest problem and obstacle to overcome. Each year, whether it’s the tire or the engine or the tracks, the different weather conditions, every time it’s different.

“You have to adjust. I think you do build up over the years a little bit of a resilience but also a memory of things that you tried and things that may work at different times. Honestly, I think especially with IndyCar series, man, you just got to be on your toes and be ready for anything that comes because of the different disciplines that you do each week.

“You’ve got to be really adaptive. Yeah, a lot of us grow in a lot of ways. Even today what we saw with the younger guys, they are going to know they can’t do that in virtual but also applies to the real world, as well. I think it helps to have those memories and things you’ve done for your career,” summed up Dixon.