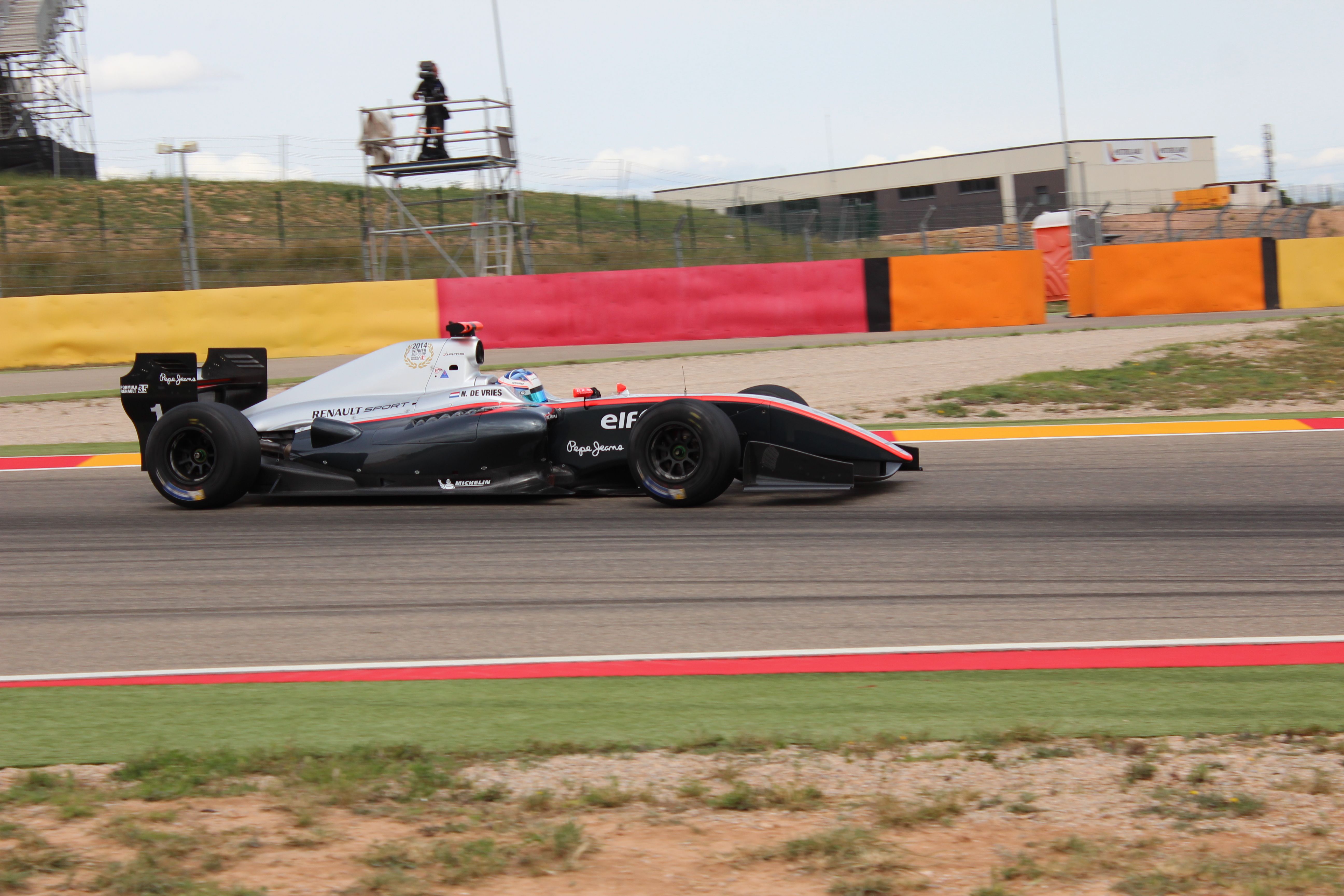 Nyck De Vries gets his first pole in FR 3.5 and will start today first in the third race at Motorland. The Dutch starts ahead of Vaxiviere and Rowland.

The classification of FR 3.5 was not going to have as much attraction as the FR 2.0 because time had stabilized and the track was drying, therefore, all teams decided to go with the dry tire.

The session passed without incidents and where it was clear that the pole could be take by De Vries, Rowland or Vaxiviere as were the strongest drivers who were rolling throughout the weekend.

Despite being a little hidden during the session appeared in the final minutes to get first place and finally the upper hand was De Vries. The Spanish Roberto Merhi could only be eighteenth.