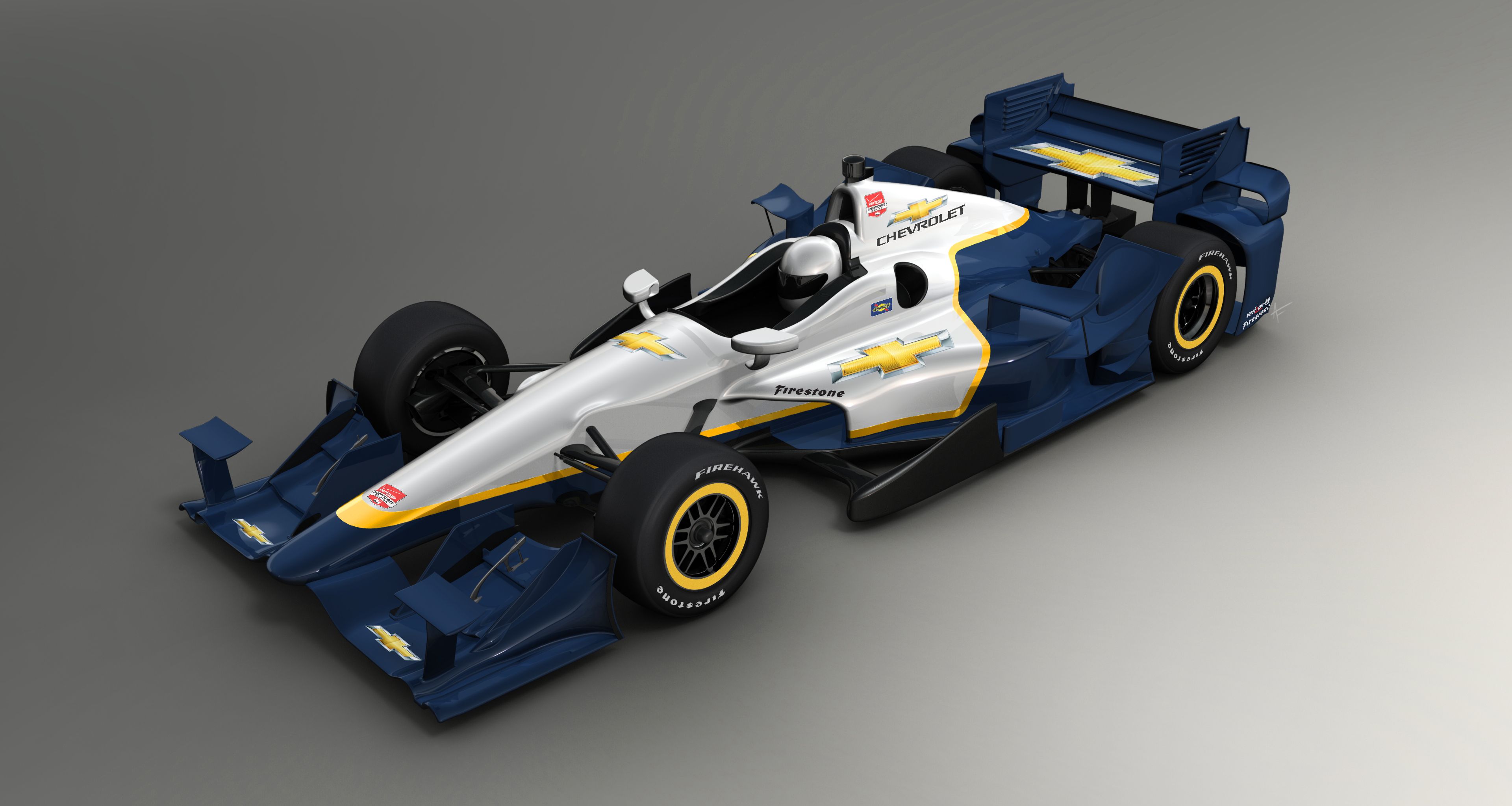 Chevrolet is prepared for the next bold step in manufacturer competition with the introduction of aerodynamic bodywork kits to the Verizon IndyCar Series, according to Jim Campbell, GM’s U.S. vice president of performance vehicles and motorsports.

Campbell was joined by Chevrolet Racing director Mark Kent and Chris Berube, Chevrolet Racing’s IndyCar program manager, in unveiling renderings of its road/street course and short oval aerodynamic package during the Verizon IndyCar Series media day at Indianapolis Motor Speedway. A speedway configuration will be introduced ahead of its competitive debut in May at the 2.5-mile Indianapolis Motor Speedway oval.

“This is an important milestone in Chevrolet’s involvement in IndyCar racing,” Campbell said. “We focused on developing an aerodynamic package that delivers an optimal balance of downforce and drag, along with integrated engine performance. It’s a total performance package.”

The Firestone Grand Prix of St. Petersburg marks INDYCAR’s introduction to chassis competition in the Verizon IndyCar Series based upon aerodynamic bodywork components designed, manufactured and supplied by Chevrolet and Honda. Cars will be differentiated by their shape on the 1.8-mile temporary street course. References to the cars will incorporate the name of the corresponding manufacturer.

The road/street course and short oval configuration’s changes over the 2014 Dallara IR-12 package are easily identified by major components, including:

Development of the 120-plus parts consisted of nine key phases:

“We took a clean-sheet approach to the aero kit, delivering an optimized and efficient design that should really give our Chevrolet teams an edge,” Berube said.

“When we decided to come back into the series leading into 2012, we really worked with INDYCAR on a few priorities,” Campbell said. “We love the engine formula in this series, smaller displacement engines, direct injection, boosting, turbo charging, use of smaller V6 powerful engines, then use of a biofuel. We came with a 2.2-liter twin-turbo direct-injector V6. That was one of the key reasons we came back in the series and why we still love the series. It relates to what we sell in the showrooms that delivers that great combination of power, fuel economy and durability.

“Secondly, we were looking to bring world-class racing to the City of Detroit with Belle Isle. We appreciate the support of INDYCAR to make that happen. We’ll be kicking off our fourth season. “Finally, we wanted to come back in IndyCar because we had the opportunity to develop aero kits. It was our opportunity to differentiate our look, drive innovation, look for ways to improve performance and speed, lap times. That’s exactly what we’ve been doing.”

The speedway aero kits are to be delivered to teams April 1. Honda Performance Development is tentatively scheduled to unveil its road/street course and short oval aero kit March 15 at the Barber Vintage Motorsports Museum.

A comparison of the 2015 road/street and short oval configuration and the Dallara IR-12 is below in photo gallery. 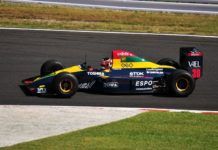 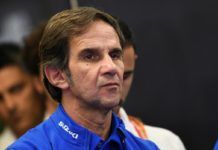 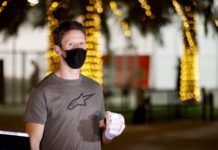