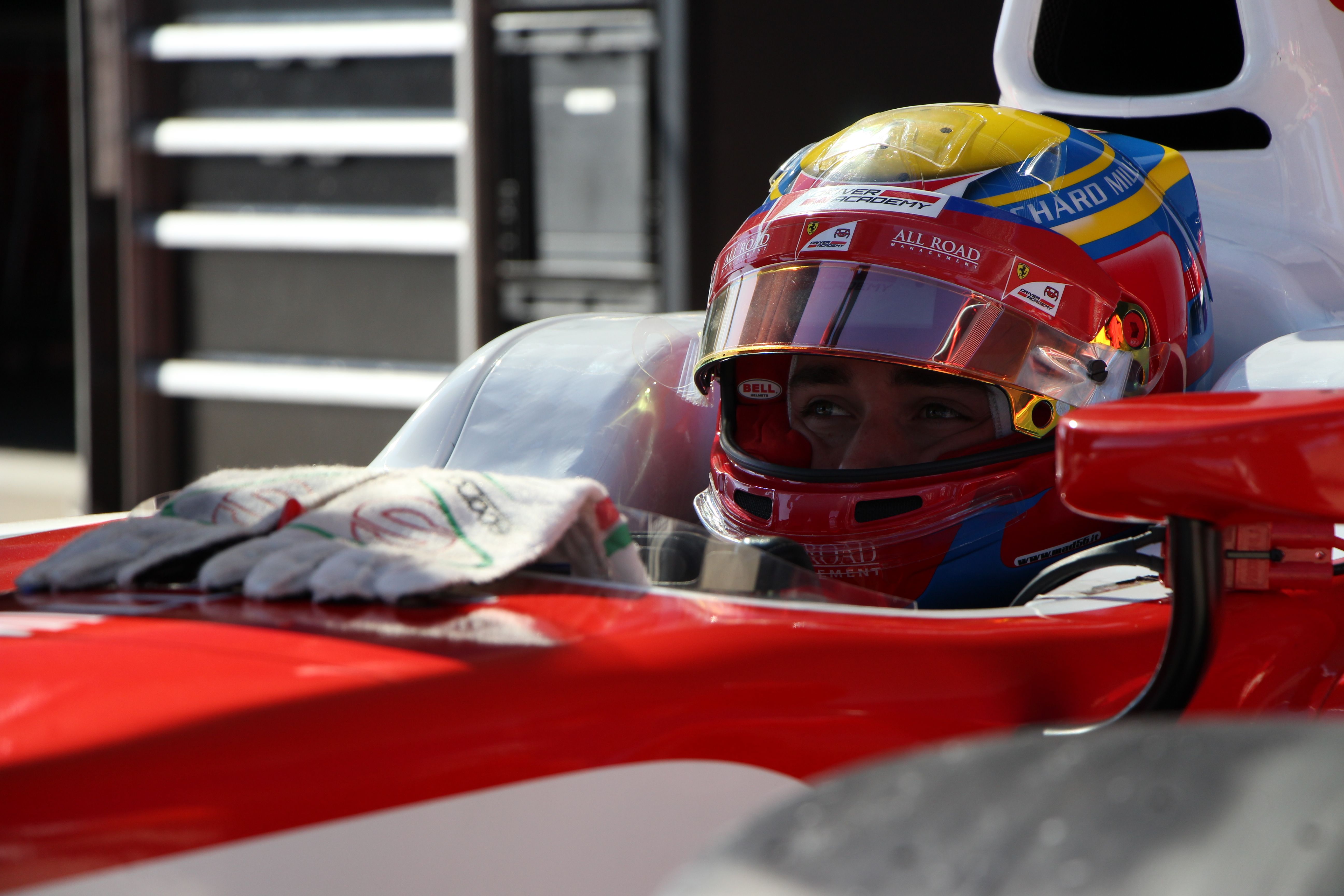 The Monegasque driver set the fastest time of the free practice session of Formula 2 in Jerez ahead of Oliver Rowland and Nyck de Vries.

The early stages of the session were dominated by the two championship leaders, Oliver Rowland (DAMS) and Charles Leclerc (Prema Racing), the British driver ahead of the Monegasque.

The session was interrupted after 10 minutes of running following the off-track moment of Ralph Boschung and his Campos. The green flag was then waved again for the 30 minutes remaining.

After the restart, Leclerc overtook Rowland to put the fastest time ahead of the Renault driver, Nyck de Vries (Racing Engineering) positioning himself as referee. The positions did not evolve until the chequered flag and the championship leader ended up in the lead.