Home Single-Seaters Indycar Castroneves is back on pole at Phoenix 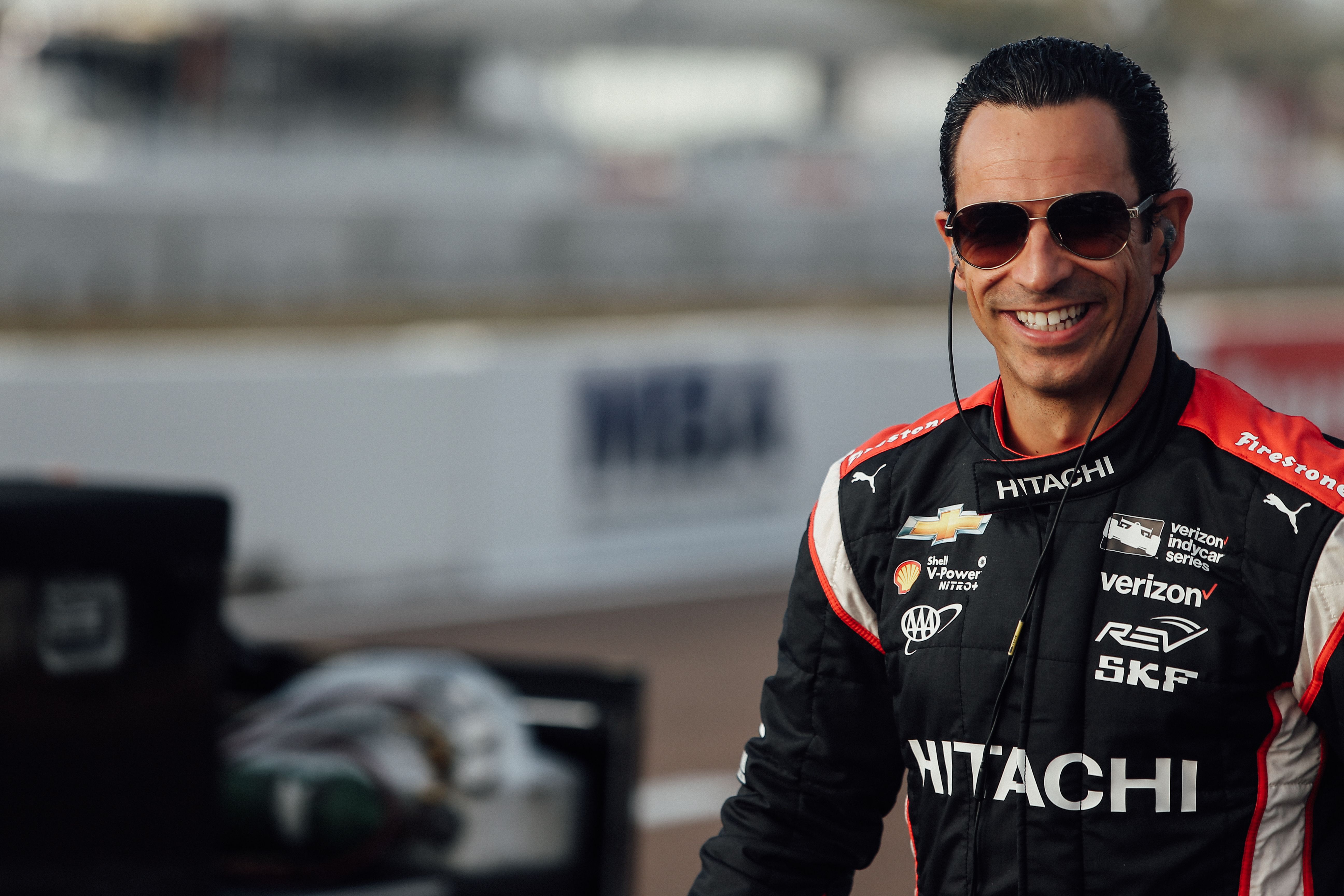 Helio Castroneves set the pole position for IndyCar Phoenix Grand Prix. The Penske’s and the Ganassi’s dominated the session where all the Honda drivers finished out of top10 in a Chevrolet dominance as well.

From an early start, the qualifying was a Penske versus Ganassi battle. Max Chilton had a very good session, where the British driver led in the early stages. Later, it was the champion Scott Dixon.

But they had to stay for the Penske’s with Montoya getting the top position at half-point of the session, before the incredible lap from Helio Castroneves who finally takes the pole position, his 46th in his IndyCar career.

The front row will be all-Brazilian, with Ganassi of Kanaan finishing in second place, as Charlie Kimball finished fourth behind of Montoya.

Will Power is back after his illness at Saint Petersburg, the 2014 champions finished ninth.

Honda not done for Qualifying

Honda drivers didn’t have a good stints due to the focus on his car, focusing a stable car instead of quicker car.

It was Marco Andretti the best form the Japanese engine supplier, finishing on 11th position.

James Hinchcliffe (Schmidt Peterson Motorsport) and Takuma Sato (AJ Enterprises) didn’t set any lap time due to his crashes on practice 1. They will start from the back of the grid. The same for Carlos Muñoz (Andretti Autosport) who crashed during the qualifying.