Home In the Spotlight CAS details full reasons for Iannone ban increase; Lecuona out of Valencia 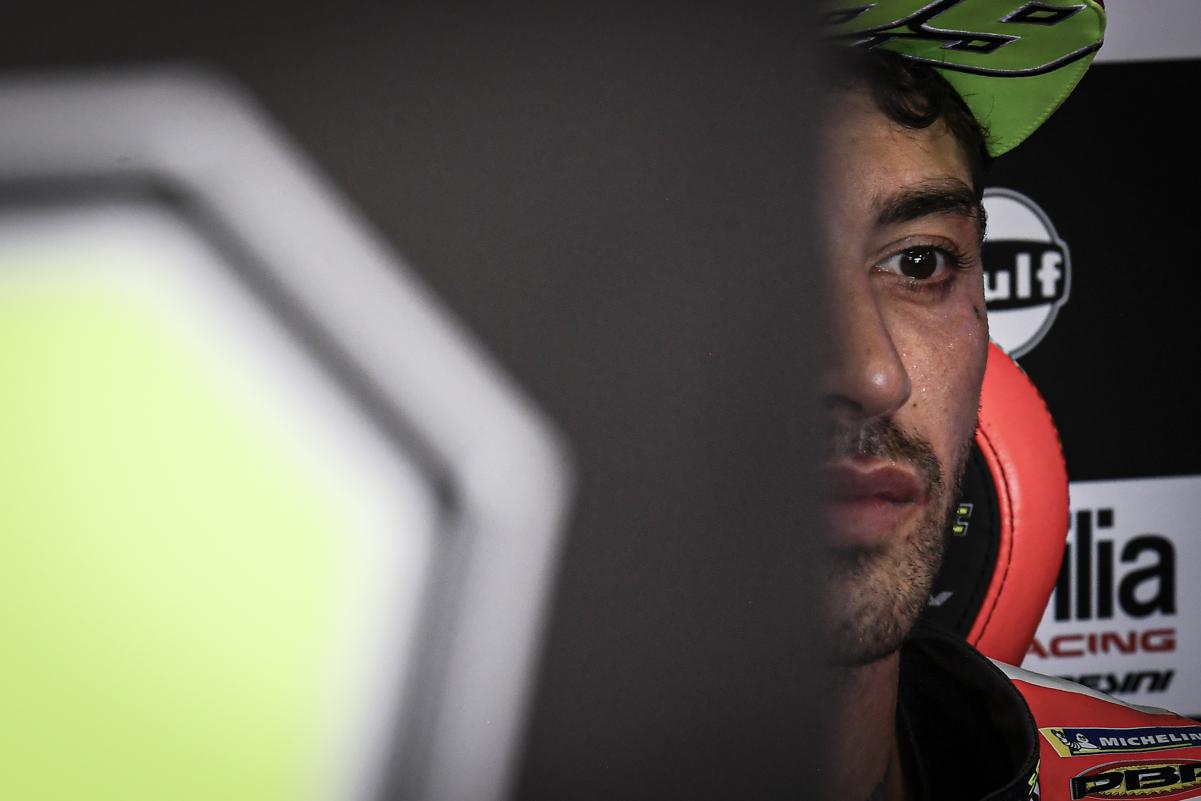 The Court of Arbitration has released full details of their decision on Andrea Iannone as Iker Lecuona is ruled out of Valencia MotoGP weekend.

CAS has released full details of their decision on Iannone, who now has a four-year ban from racing activities, whether in MotoGP and or other championships. The report showcased whatever the Italian had submitted in his defence.

Together with it, the rebuttal from the FIM and WADA was also detailed, which made things clear as to why the ban on Iannone was extended. It centered around the Italian unable to provide details on the said contaminated meat he ate in Malaysia.

Both FIM and WADA concluded that the defence from Iannone wasn’t upto the mark, which CAS agreed. They eventually found that the earlier decision was not enough to penalise him. Interestingly, he is visiting the Aprilia garage this weekend at Valencia.

Here’s what Iannone submitted in his defence:

Aside Iannone news, Tech 3 KTM confirmed that Lecuona will not be part of the Valencia MotoGP weekend after testing COVID-19 positive upon arrival at the circuit after his quarantine. He was in close contact of his brother and assistance, who were positive.

Lecuona tested negative last week but was forced into a quarantine and subsequently missed the European MotoGP. He was scheduled to return from FP3 onward this weekend after getting approval from the Andorran municipality to travel.

The positive result has forced him to miss this weekend’s grand prix but fortunately he hasn’t shown any symptoms. He will now undergo another test to try and return for the 2020 MotoGP finale in Portugal but should he not, Mika Kallio may fly in to replace him.

“We have sad news,” said Herve Pronchral. “Although Iker has been tested negative three times, the last test he took this morning at the entrance of the circuit showed positive. Therefore, he won’t be able to enter the circuit and participate at the Gran Premio de la Comunitat Valenciana. He will be tested furthermore in order to understand if ever he can fly to Portugal to participate at the last Grand Prix of the season in Portimao.”

Here’s what Andrea Iannone said about the ban