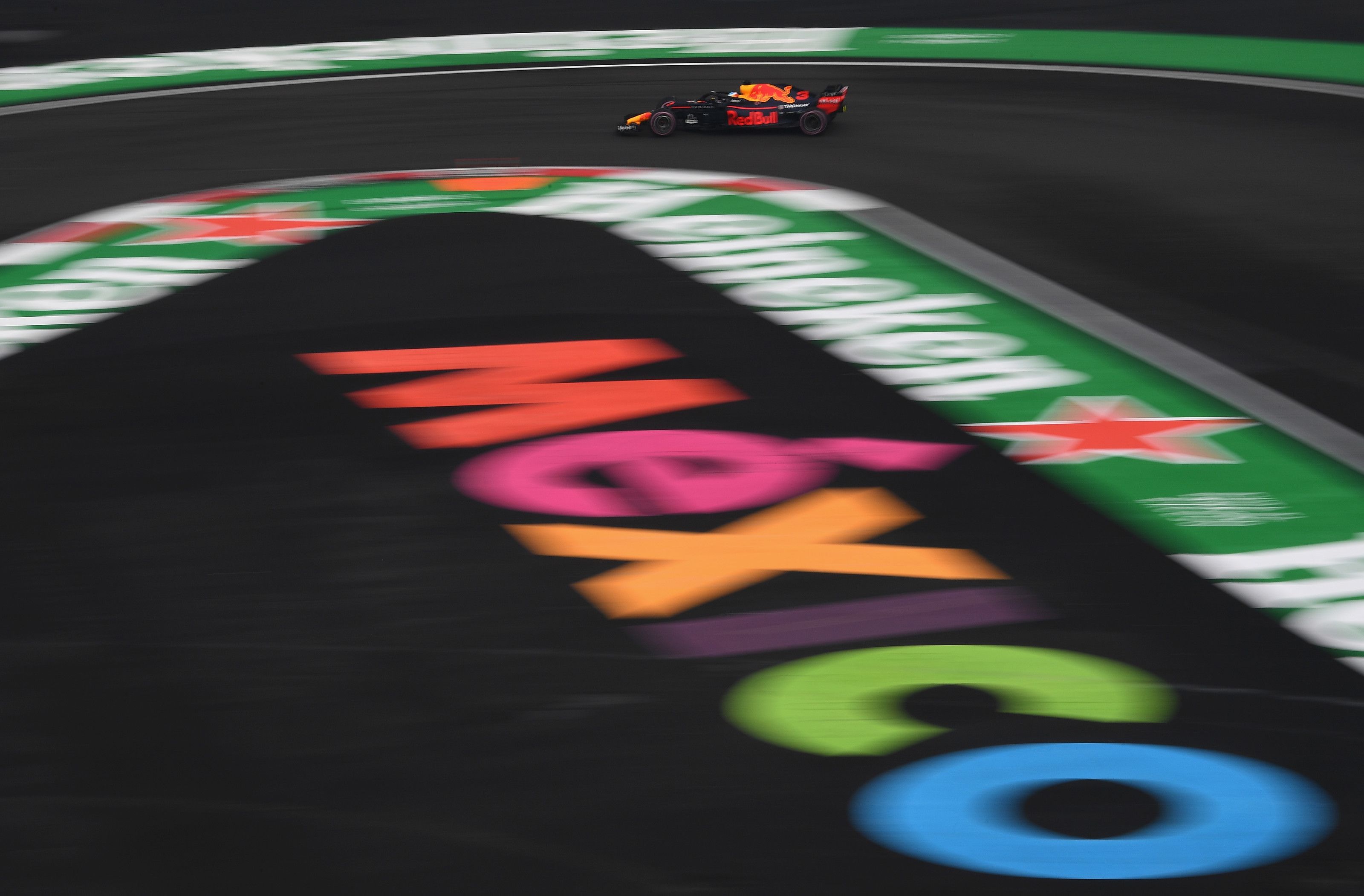 Chase Carey will visit Mexico to sign a new contract for the Mexican GP to stay on the F1 calendar.

Since the return of the Mexican GP in 2015 on the F1 calendar, the grand prix has been a success as it has won the Grand Prix Promoters’ Trophy for multiple years at the FIA Prize Gala ceremony.

However, the future of the grand prix was under cloud after the end of the current contract, which runs out this year as the Government pulled out from its support, for other projects in the country.

It looked like that it was the end of the grand prix but in the last few weeks, Racing Point’s Sergio Perez seemed positive of the race staying on in the F1 calendar, while not disclosing the people behind to put in the money.

On Wednesday though, Mexico City mayor Claudia Sheinbaum, announced the signing of a new deal with the visit of Carey on Thursday, thereby confirming that the Mexican GP will stay on in the F1 calendar.

The extent of the deal is yet to ascertained with reports suggesting of a three-year contract, which means the race is secured until the 2022 season. Sheinbaum also confirmed of private backing for the race.

Her message is translated to be read as: “I want to share some good news that I just received. Formula 1 is staying in Mexico City. The FIA F1 president is going to be here tomorrow to sign it. This is good news for the city.

“I also want to tell you that this is thanks to a group of businessmen who made this possible because this time the city is not using any public funds. It’s good news for the city. It brings tourism, it brings income, and it’s also good for the country.”

With the signing of Mexico along with Netherlands and Vietnam joining in, and confirmation of United Kingdom staying on, F1 is looking towards a biggest race calendar it has ever had with 22 races looking likely.

Outside Mexico, it is only Spain and Italy which is yet to have a fresh contract. The former’s chances were boosted after the Government approved to release funds for the race after the organiser’s last plea.