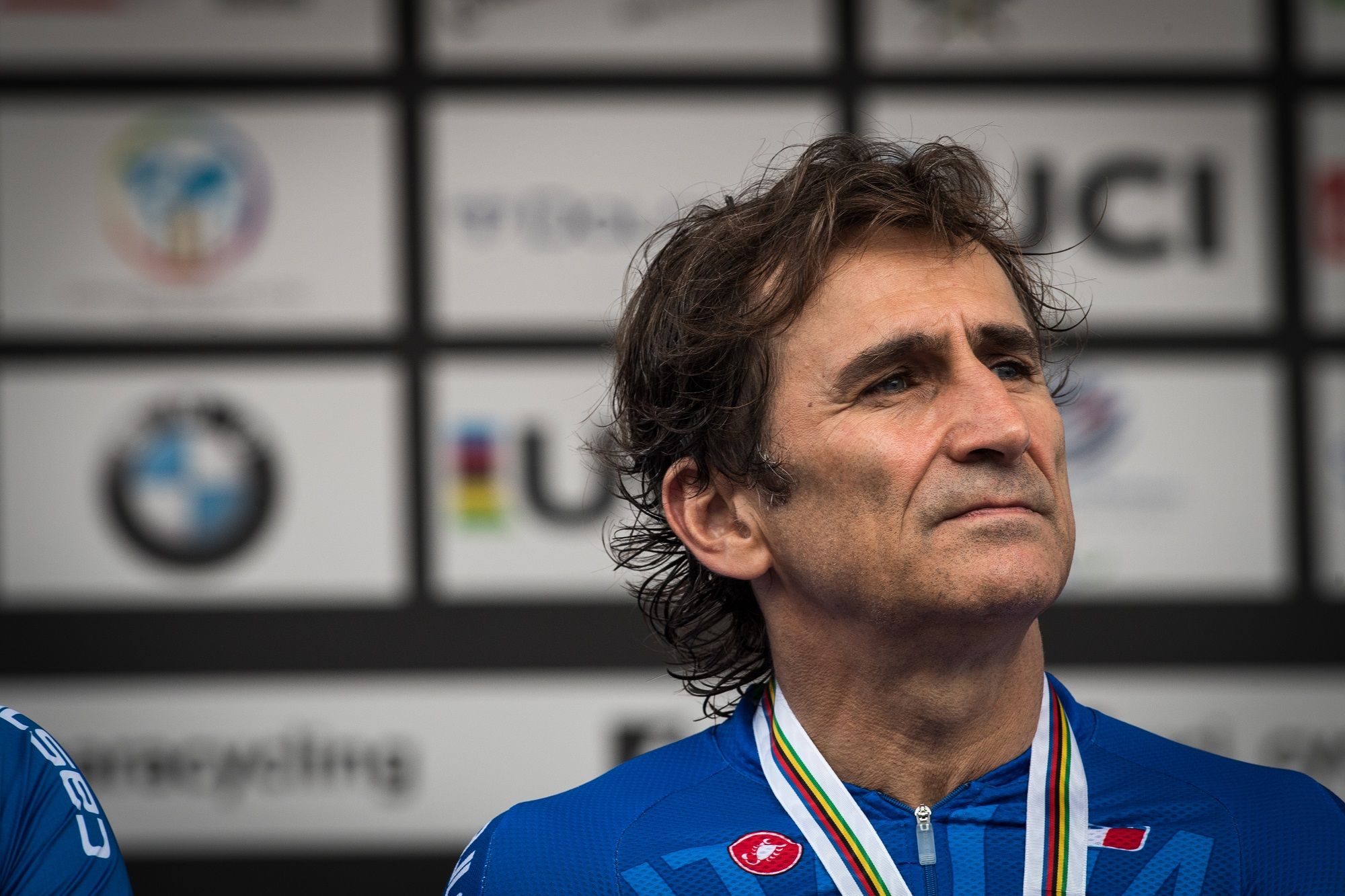 Alessandro ‘Alex’ Zanardi is able to speak with his family after a special surgery, as start of Extreme E season is delayed due to COVID-19 restrictions.

Months after his incident, Zanardi is able to speak with his family after a special ‘awake surgery’ performed on the Italian racer, as explained by Federica Alemanno to Corriere della Sera, who is a neuroscientist at the San Raffaele in Milan.

Its a rare surgery performed in Italy with utmost care, where certain actions is possible. Alemanno explained the ‘awake surgery’, as to what it is and how it is performed. “It is a very special technique that is done in very few centers in Italy and aims to guarantee the patient the best possible quality of life afterwards. an inevitable surgery,” he said.

“It is used in special cases, especially in young patients, between 30 and 50 years old, with two types of disease: the so-called low-grade gliomas and cavernomas. The first are brain tumors that are not particularly aggressive, but which can, with their presence in certain areas, compromise some important brain activities, such as memory, speech and attention. Same goes for the cavernomas. They are quite rare diseases.

“I am the first to see the patient who is a candidate for surgery. I subject him to a test to understand what his cognitive abilities are, to be checked later in the operating room. Before putting the scalpel into action. the surgeon simulates, with electrical stimulation, the operation area by area. For example, if we are in the memory area, I propose to the patient, sedated but not asleep, the photograph of his wife.

“If he recognises it, it means that the scalpel will not damage this function and the surgeon can proceed. The aim is not only the survival of the patient, but to safeguard his cognitive functions as much as possible and ensure the best possible quality of life. So, it was a great emotion when he started talking, no one believed it. He was there! And he communicated with his family,” summed up Alemmanno.

With the COVID-19 restrictions still on, the start of the inaugural Extreme E season has been delayed from March 20-21 to April 3-4 in Saudi Arabia, which was a late addition on the calendar after the Himalayan range in Nepal had to be postponed.

“We are quite optimistic that we are going to keep the date, 99% sure of it but never say never with this COVID situation,” told Extreme E founder Alejandro Agag to Reuters. “The fact that the Dakar takes place in Saudi has given us a lot of confidence.

“Hopefully by April things will look a bit better but we’ve been saying that for months and this virus is pretty sticky.” Extreme E is hoping to use an extensive bubble system as seen in Dakar Rally and what will be also used for the Formula E races in February.