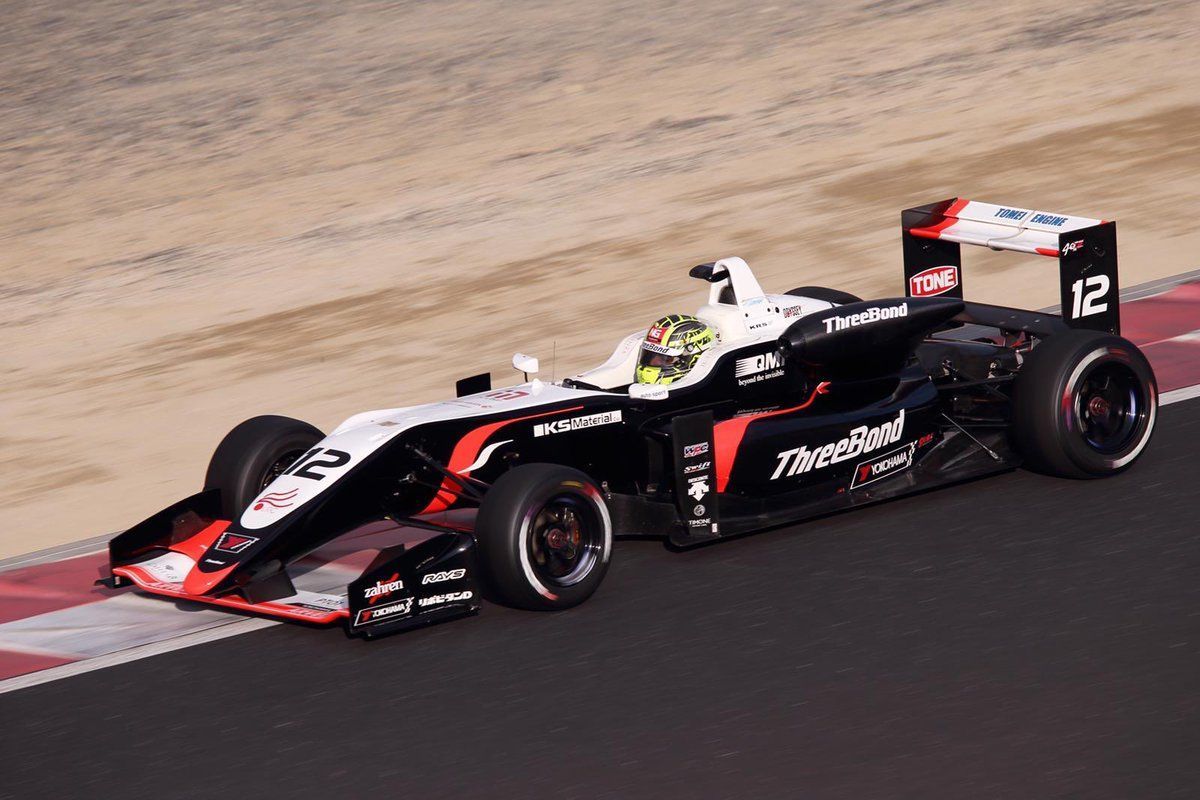 The 2017 BRDC British F3 champion Enaam Ahmed has moved from Europe to race in the Japanese Formula 3 Championship for the 2019 season.

Following his triumphant season in 2017 where he not only won the British F3 Autumn Trophy event but also the main championship, Ahmed had a mixed year in European F3 with HitechGP to end up ninth overall with two wins and four podiums overall.

Even with the results, it was difficult for Ahmed to find a drive due to budget constraints as reported in the media, whether it was in the FIA Formula 3 Championship or in the Formula European Masters to progress in his career.

However, a late call from ThreeBond Racing has helped him get a race seat in the Japanese F3 series for the 2019 season alongside Ai Miura, with the British racer of Pakistani descent moving on from racing in Europe to Japan as a result.

Ahmed is not the lone European in the series for the 2019 season with his F3 rival and former Renault academy driver Sacha Fenestraz already confirmed with B-Max Racing with Motopark, while Charles Milesi has joined OIRC team YTB with Carlin Buzz Racing.

The only other team to have announced their drivers is Japan’s Team Tom’s’, who have signed Kazuko Kotaka and Ritomo Miyata so far. The series will run as a support championship to Super Formula in 2019 and will have two standalone rounds too.

The influx of racers from around the globe in Japan is increasing as years go by. Drivers like Dan Ticktum, Alex Palou, Harrison Newey, Artem Markelov, Lucas Auer, Jenson Button, etc, are becoming household names in the country.