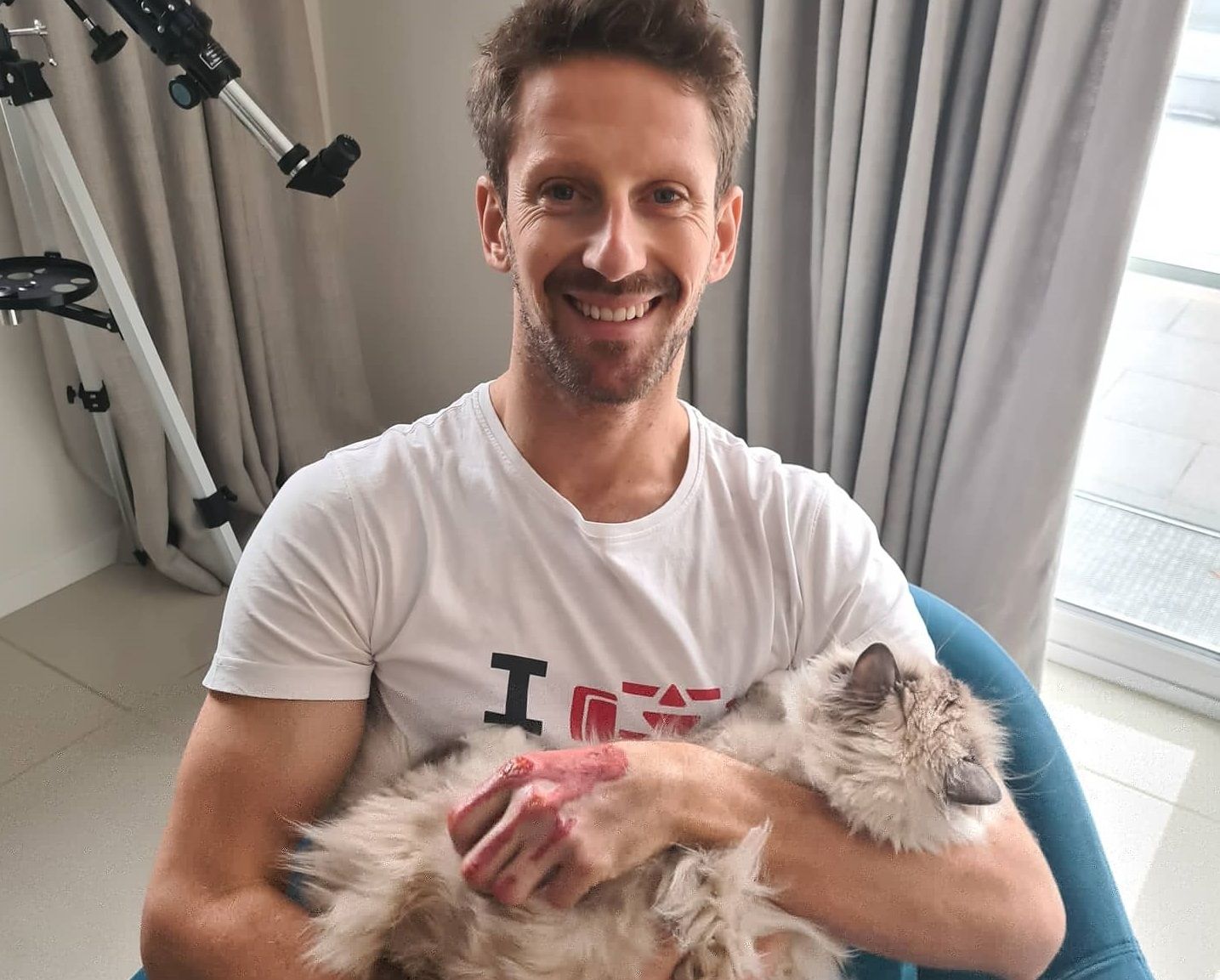 A judge in Sao Paulo has raised questions on the new Brazil GP F1 deal, as Romain Grosjean has shared photos of bandage-free hands.

Barely a month since the announcement of new deal with Brasil Motorsport, a company owned by investment entities who are controlled by Mubadala – a global investment firm from Abu Dhabi – a judge in Sao Paulo has questioned the contract with F1.

After troubles with the previous promoters, F1 signed a fresh five-year deal with Brasil Motorsport to keep the grand prix at Interlagos for until 2025, despite extended talks with Rio Motorsport to shift the race to a newly made venue in Rio de Janiero.

The new deal required a change in the official name too, from Brazil GP to Sao Paulo GP, but the contract seems suspended as per multiple reports from Brazil, where Judge Emilio Migliano Neto has raised questions on the execution of the said talks and signing.

Neto wants from clarity from the management of Bruno Covas about the contract, with two crucial points raised by him, which are: ‘the absence of bidding for the contract and the secrecy imposed by the municipality in the documentation’.

The judge has given five days to Sao Paulo City Hall to present all the details of the contract between Brasil Motorsport and them, which is said to be of R$ 100 million, where the municipal are to pay the promoters in equal installments for five years.

Part of the judgement from Neto stated: “For this reason too, there is a need to suspend the execution of the contract in question, in order to assess whether there were effectively resources to cover expenses with the agreement signed.”

With the revised 2021 F1 calendar slotting Brazil GP on November 5-7 weekend, there is still time for this to be sorted out. It remains to be seen what comes out of this, though, as the erstwhile promoters are not happy with the F1 management for some time.

Here’s the news of new deal for Brazil GP

After over a month, Grosjean has revealed that he can finally keep his left hand free of the bandage he was wearing ever since the incident in Bahrain GP. He visited his doctor on Monday, who granted the same, as the Frenchman then shared the full image.