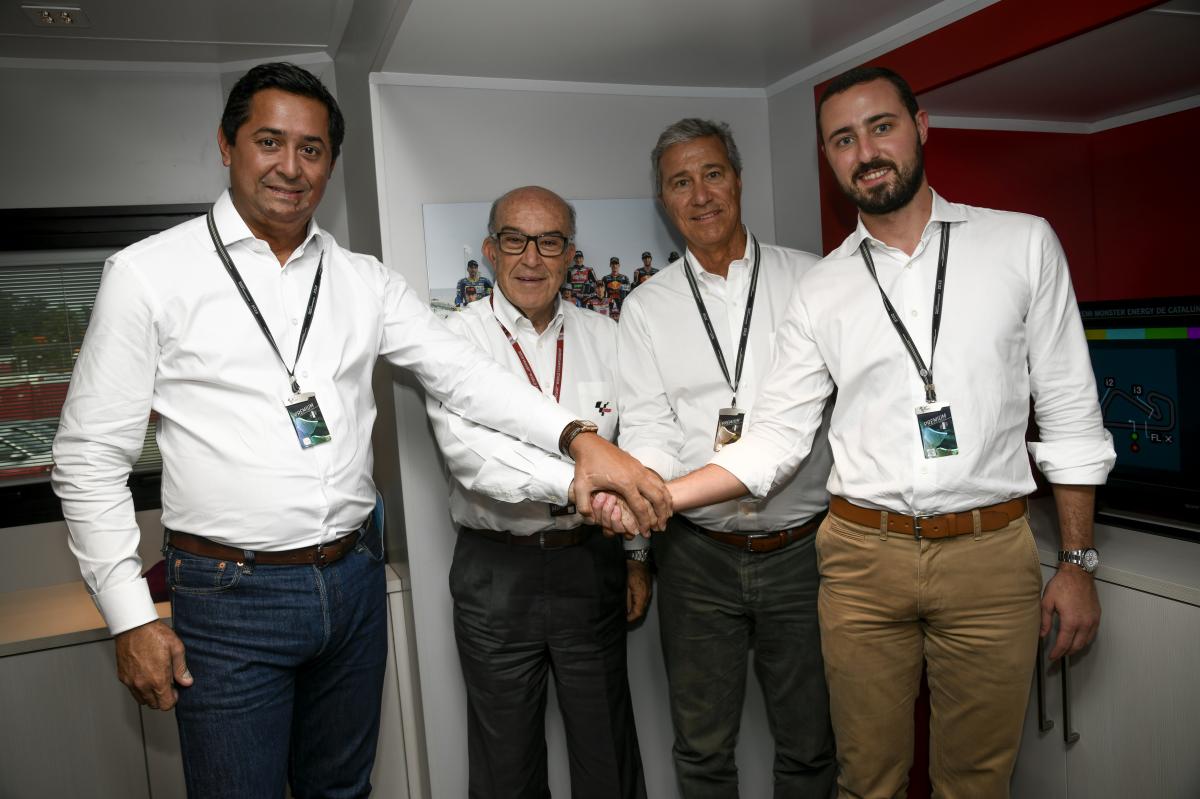 Dorna Sports has signed a preliminary deal with Rio Motorsports to stage a Brazilian Grand Prix in Rio de Janeiro from 2021 season onward. The promoters have filed initial plans to build a new circuit in the bustling city.

If the circuit gets homologated, it could potentially join the MotoGP calendar in three years time, which will mark a return to the South American country for the premier motorcycle championship.

The last Brazilian GP (250cc category) was held in 1992 at the Formula 1 venue in Interlagos, while Rio de Janeiro’s Autodromo Internacional Nelson Piquet circuit hosted MotoGP between 2002 and 2004 – and previously held the 500cc races from 1995 to 2001.

Rio Motorsports’ COO JR Pereira said: “People from Rio have always received MotoGP events with great enthusiasm. We are pleased with Dorna’s serious interest in going back to Brazil and their trust in promoting the race at the racetrack we hope will be built in the city.

“Rio de Janeiro has a vocation to receive major motorsports events, with the same level of expertise shown with major sport and cultural events held in the city.”

Dorna Sports’ CEO Carmelo Ezpeleta added: “We would be thrilled to see MotoGP return to Brazil and this memorandum of understanding is fantastic news for the Championship and South American fans.

“We have a truly global sport, paddock and grid and to add another country to our calendar – especially one such as Brazil – is always something to aspire to. It would be a pleasure for MotoGP to race in a country and continent known for its passion and incredible atmosphere.”

The promoters are eyeing to develop a new race track in the city replacing the older Jacarepagua in Rio de Janeiro – which was dismantled to become an Olympic Park during the 2016 Summer Olympic Games.