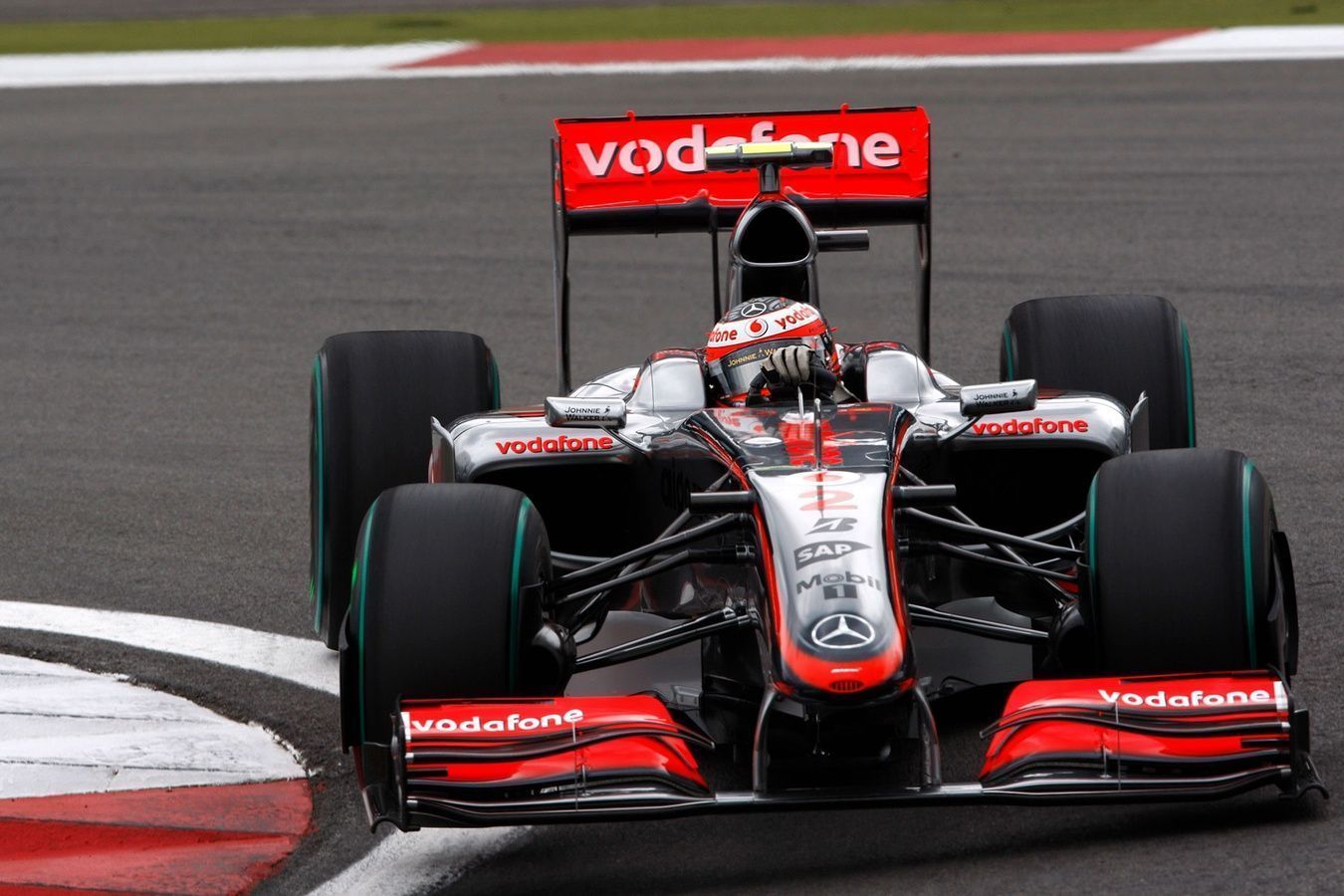 Ross Brawn and Rob Smedley has come in defence of the F1 and Amazon Web Services Top 20 list as they say both Jarno Trulli and Heikki Kovalainen had raw speed.

The Top 20 ‘Fastest Drivers’ list from F1 with the help of AWS created headlines on Tuesday, which curated data from 1983 until present and prepared an algorithm to find Ayrton Senna to be fastest from Michael Schumacher and Lewis Hamilton.

While F1 did not exactly specify the method they devised to come to a conclusion but they stated that they took the qualifying data – while fixing the variables like cars/eras – and compared them against their teammates to find out who was the fastest.

While most agreed with Senna as fastest from Schumacher and Hamilton, but many raised queries regarding the list having a lot of modern day F1 drivers like Max Verstappen, Charles Leclerc, Lando Norris, Carlos Sainz, etc, without that many years behind.

Also in question were Kovalainen and Trulli, who were eighth and ninth respectively – only 0.378s and 0.409s aloof of Senna. The duo found themselves inside the Top 10 ahead of F1 champions like Sebastian Vettel (P10) and Alain Prost (P20).

Both Brawn and Smedley came in defence of the list from F1 and AWS as the two felt, especially in the case of Trulli and Kovalainen, that they were massively quick on Saturday pace, while agreeing that they weren’t as much on Sunday’s longer pace.

“What we set out to do here was just to try and identify who we thought was the fastest driver — a driver who has demonstrated his speed over one lap and not necessarily his racing prowess or his results,” Brawn told reporters including Reuters.

“There’s been one or two surprises but when you delve into it, there’s a certain amount of sense. Someone who worked with Jarno who I know very well said that if grands prix were five laps long, he’d win every race because his speed was phenomenal over a very short period.

“We’ve extrapolated this and we’re quite proud of it and I think it stands scrutiny and it’s controversial and we will get lots of debate around it and maybe we will refine it. I don’t think people are laughing at it. I think it’s caused plenty of debate. I think once you understand the methodology then people will start to understand,” summed up Brawn.

At the same time, Smedley added: “Trulli was incredibly quick [as I saw at Jordan]. But not great on a Sunday. Many drivers contacted me since the list was out, I’m popular in a few places but predominantly unpopular at the minute with most of the people on the grid.”

Here’s a video feature to explain the same: https://www.youtube.com/watch?v=6WxDDLdXOO4&feature=youtu.be