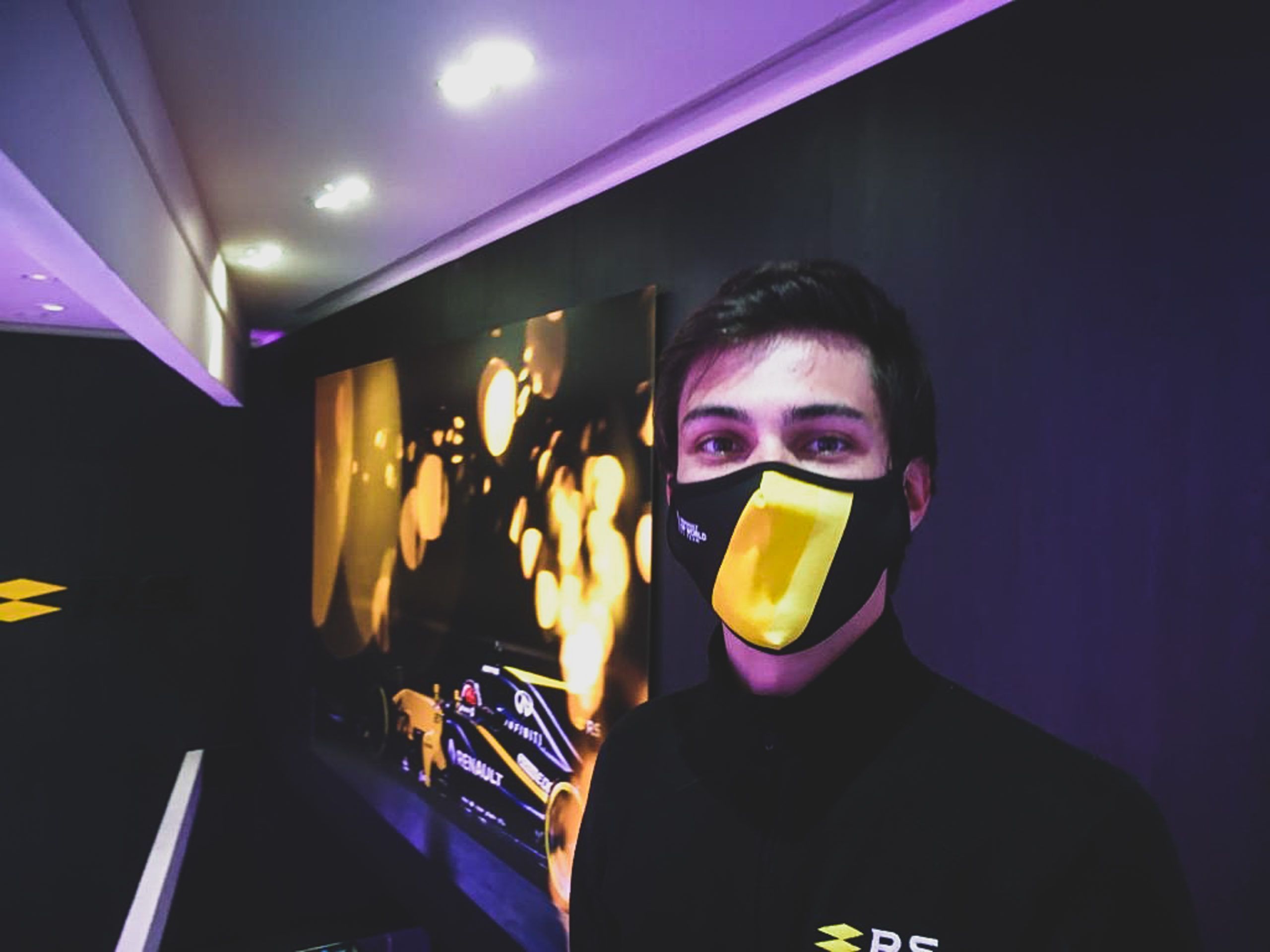 Mercedes’ Bottas has been vocal about one thing over the past few months: he is ready, more than ever, to go racing. After the influence of his girlfriend’s rigorous training has had a positive impact on his fitness, the Finn has been public about the fact that he is in the best shape he has ever been in physically, and is excited to show off his progress when the F1 season resumes.

He has even hinted at the potential that there could be a Bottas 3.0 in 2020, albeit when speaking to F1 on their Instagram Live, he admitted that the other drivers – including his very own teammate, Lewis Hamilton – will also be sharp after so much time to focus on bettering themselves.

“I’m sure he’s raring to go, but obviously, I don’t know what he’s really been up to in this break,” said Bottas. “All I know is, I’m ready, and I hope that will be enough, but yeah, every driver is so keen to go. It’s going to be pretty interesting in the first few races.

With his physical and mental fitness in-check, Bottas worked on his driving by testing a 2018 Mercedes recently at Silverstone. After stating he had found his groove after mere laps, the Finn discussed what is was like to drive a DAS-free Mercedes.

According to Bottas, there was no problem, despite the change. “Of course, it’s an impressive piece of kit,” he said. “That’s why it is quite easy to operate as a driver. It’s super safe, and you can’t accidentally do it.

“Driving the old car without it was no problem, and also with the new car, what we’ve done in the simulator and in testing, we are 100% comfortable with it. There is the debate whether it is legal or not, but we think it is and it’s just an impressive piece of kit. We still haven’t used it in racing, and we look forward to discovering how it can help us.”

One thing that could have potentially upset his groove, though, was the reverse-grid qualifying races previously proposed, that were shot-down by Mercedes, who claimed the new format would be ‘gimmicky’.

Bottas also spoke on this topic, and he had similar gripes with it, saying it would have been unfair. The idea remains on the cards for 2021. “Kind of yes, but it’s kind of also a bit unfair at times,” he said. We know at some tracks how difficult it can be to overtake, and it would make you play some games.

“I don’t know, I just like fair racing and may the best man win. As we are now, I am pretty comfortable with the current format.” Aside this, Bottas explained how he managed to test rally cars and also kart in Finland almost every week with the help of a local team.

In other topics, Bottas discussed about his contract with Mercedes and also his skill in pizza making and also about his own coffee brand. While F1 had the Finn on Instagram, Mercedes rival Renault launched a new product for fans to buy.

The team revealed about a new Renault face mask – coloured in black and yellow. The safety mask is available for the F1 fans to buy as the manufacturer will use the money earned from the sale in charity towards COVID-19.

Here’s the link, in case the video doesn’t work: https://www.instagram.com/p/CBTCXZTJP42/

Here’s the link to buy the Renault face mask: https://en.shop.renaultsport.com/Formula1/catalogsearch/result/?q=mask 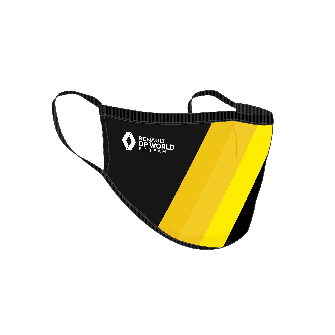