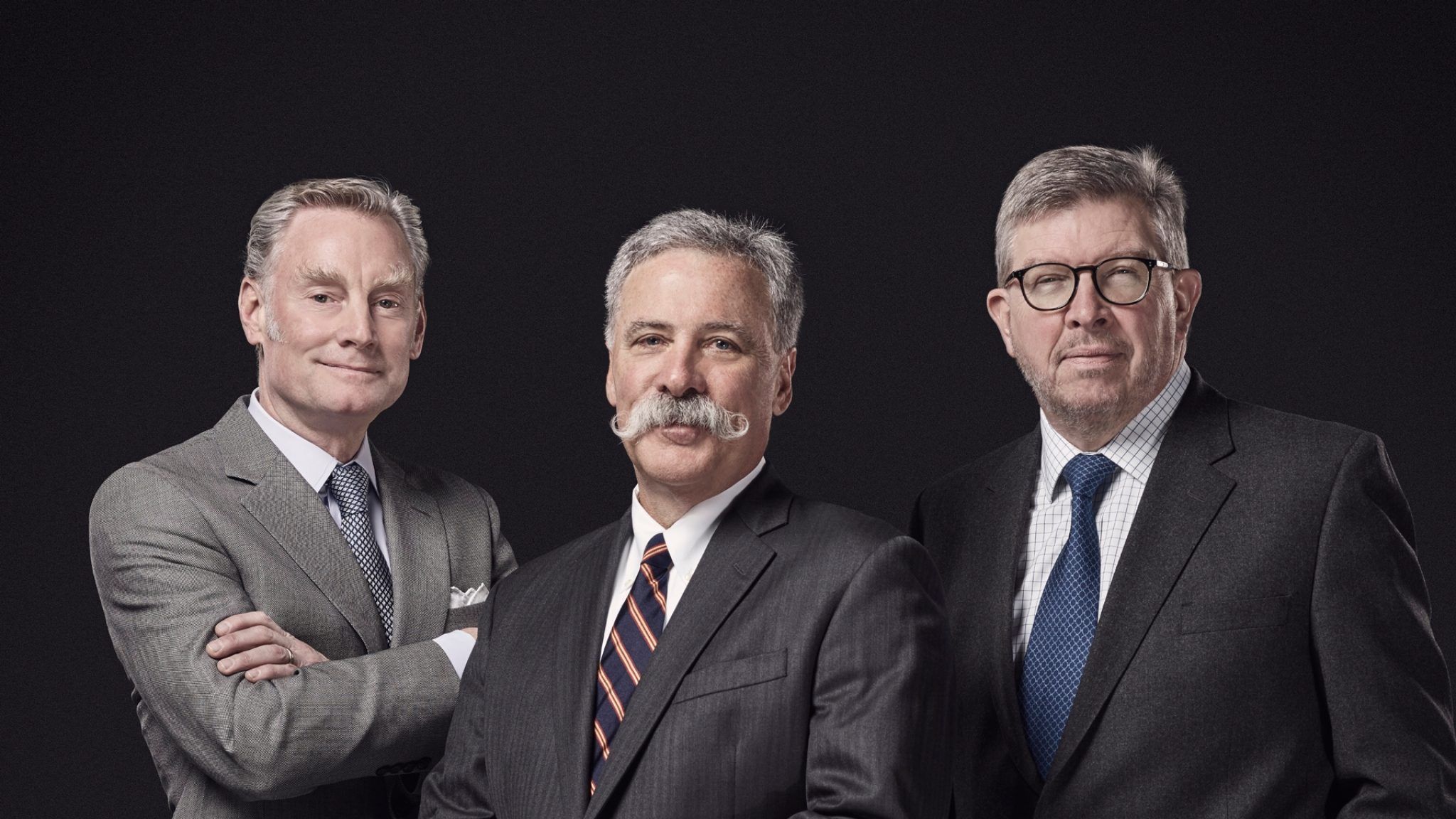 Ross Brawn is one of the most successful and innovative Technical Directors in Formula 1 history. A Formula 1 legend with a 40 year engineering and management career in motor racing, he has won 22 World FIA Championships and the Le Mans 24 Hours. His honours include 11 world titles with Ferrari and seven as part of Williams and Benetton. He went on to win the 2009 F1 World Drivers and Constructors’ Championships with his own BrawnGP team, the Honda F1 team he rescued and renamed. Ross sold the team to Mercedes-Benz in 2010 and, over three years, laid the foundation that enabled the team to win the 2014, 2015 and 2016 World Titles.

Sean Bratches is credited as one of ESPN’s most influential leaders, with over 27 years of experience, most recently as Executive Vice President of Sales and Marketing. His career has been defined by innovation and vision, and his contributions helped to fuel tremendous growth in ESPN’s brand and revenue. Sean oversaw ESPN’s two primary revenue streams, advertising and sponsor sales and content licensing, as well as the research and analytics, marketing, consumer products and events marketing divisions.

“I am delighted to welcome Ross back to Formula 1. In his 40 years in the sport, he’s brought his magic touch to every team with which he has worked, has almost unparalleled technical knowledge, experience and relationships, and I have already benefitted greatly from his advice and expertise.

“I am thrilled Sean is joining Formula 1. Sean was a driving force in building ESPN into one of the world’s leading sports franchises. His expertise and experience in sales, marketing, digital media, and distribution will be invaluable as we grow Formula 1.

“I look forward to working with Ross and Sean, as well as key current executives including Duncan Llowarch our CFO and Sacha Woodward Hill, our General Counsel, the FIA, Bernie and Liberty as we work together to make Formula 1 the best it can be for the teams, promoters and fans for years to come.”

“It’s fantastic to be returning to the world of Formula 1. I’ve enjoyed consulting with Liberty Media these last few months and I’m looking forward to working with Chase, Sean and the rest of the Formula 1 Team to help the evolution of the sport. We have an almost unprecedented opportunity to work together with the teams and promoters for a better F1 for them and, most importantly, for the fans.”

“I’m very excited to be joining Formula 1 and contribute to the continued growth of this extraordinary global brand and sport. Formula 1 is one of few truly global tier one sports, and I am encouraged by the manifold opportunities to materially grow the business, work closely with current and future sponsors, race circuits, television rights holders as well as create next generation digital and on-site race experiences to best serve the Formula 1 fans.”