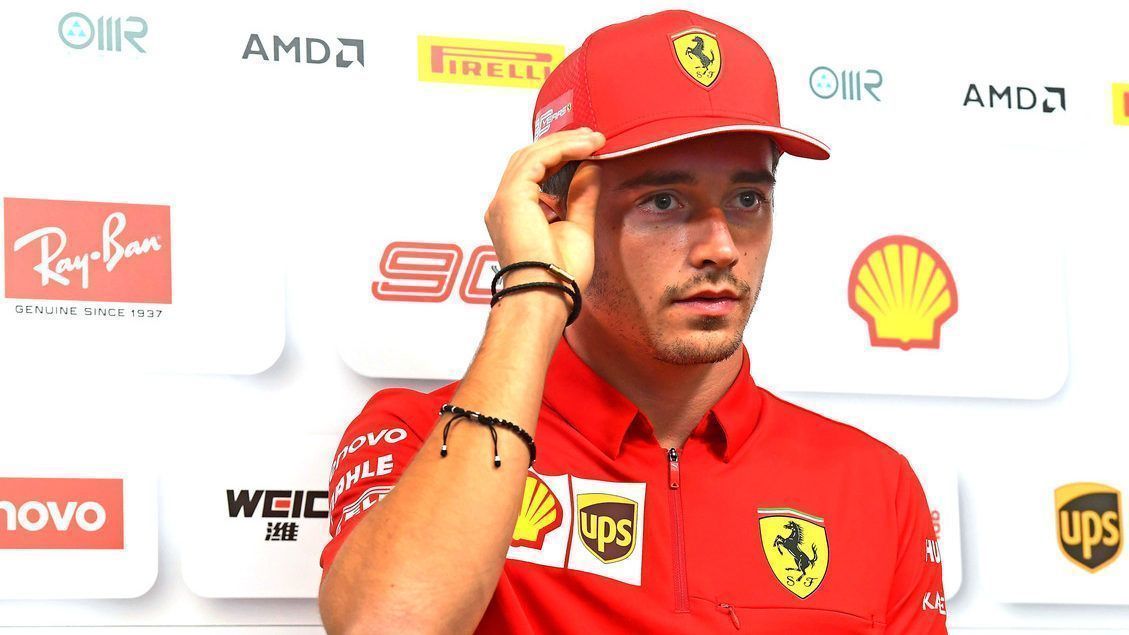 Unlike FP1, it was Leclerc in FP2 of F1 Belgian GP at Spa-Francorchamps to top the session with a 1m44.123s lap time ahead of Ferrari teammate Vettel (1m44.753s) and the two Mercedes drivers.

His engine shut off as the rear caught fire, with the marshals rushing to douse the flames, but they couldn’t touch the car for several minutes, which forced the race director to end the session early.

Red Bull Racing’s Max Verstappen (1m45.394s) was sixth after complaining of niggles in the car with Alfa Romeo Racing’s Kimi Raikkonen (1m45.708s) in seventh from the other Racing Point of Lance Stroll (1m45.732s).