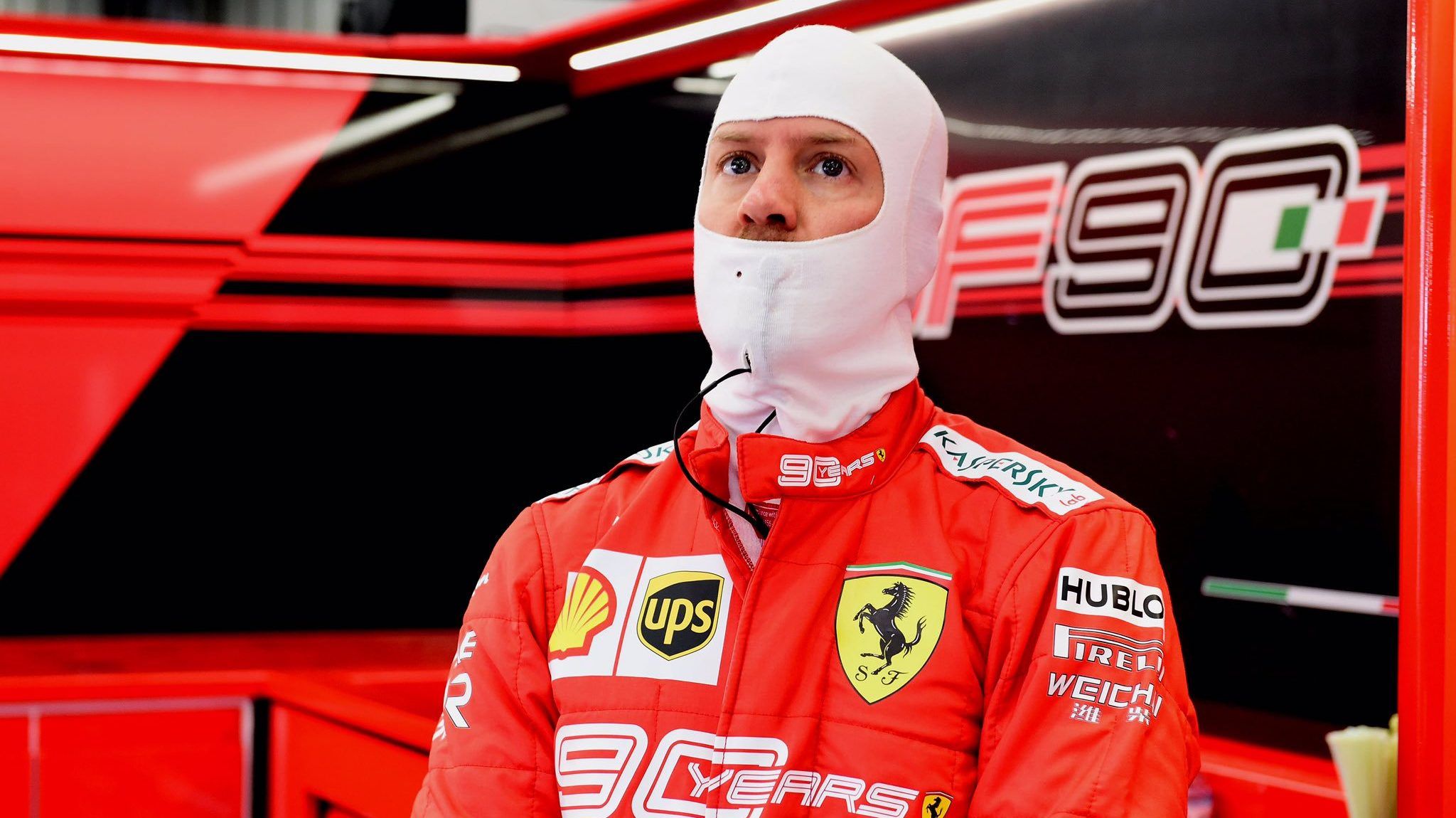 Sebastian Vettel started off the second half of 2019 F1 season on top in FP1 of Belgian GP from Ferrari teammate Charles Leclerc.

Vettel set a 1m44.574s to top the FP1 session of F1 Belgian GP at Spa-Francorchamps, with Ferrari teammate Leclerc (1m44.788s) in second ahead of the two Red Bull Racing drivers.

Mercedes teammate Lewis Hamilton (1m45.973s) was sixth – also on the medium compound, but the British driver’s session was limited due to a throttle pedal issue, which the team managed to resolve.

The best of the rest went to Racing Point’s Lance Stroll (1m46.198s), who cause a brief Virtual Safety Car period after his engine cover came lose on Kemmel Straight. He led Renault’s Daniel Ricciardo (1m46.426s).

In a good show, Racing Point’s Sergio Perez (1m46.433s) was ninth with McLaren’s Carlos Sainz (1m46.557s) rounding out the Top 10 ahead of Renault’s Nico Hulkenberg and McLaren’s Lando Norris.