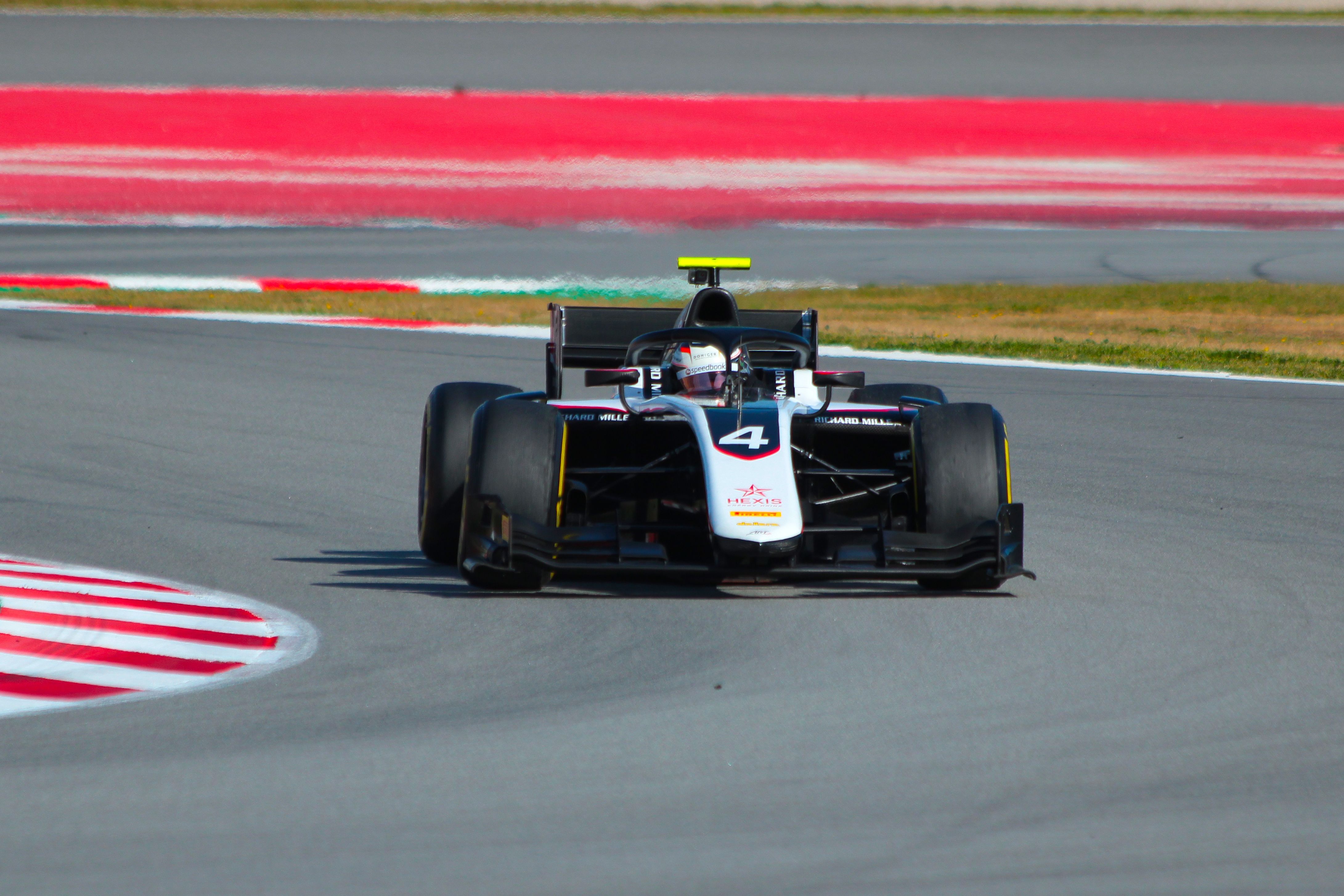 Dutch driver Nyck de Vries continues his dominance in the F2 pre-season test with the ART GP driver quickest all day at Barcelona-Catalunya track, following on from Jerez where he was the fastest in two of the three days of testing last week.

DAMS’ Sergio Sette Camara was one tenth slower than de Vries, setting a lap time of 1m28.772s to finish in between the two ART GP drivers, with Russian Nikita Mazepin finishing in third after his best lap of 1m28.829s.

Campos Racing’s Luca Ghiotto set a 1m28.869s to be the fourth fastest of the day ahead of Carlin’s Louis Deletraz from, who set a lap of 1m28.875s. The Prema drivers who did not set any fastest lap during the morning, led the way in the afternoon with Mick Schumacher.