Home Sports Car WEC Aston Martin has lost leadership in the GT class at the 19th... 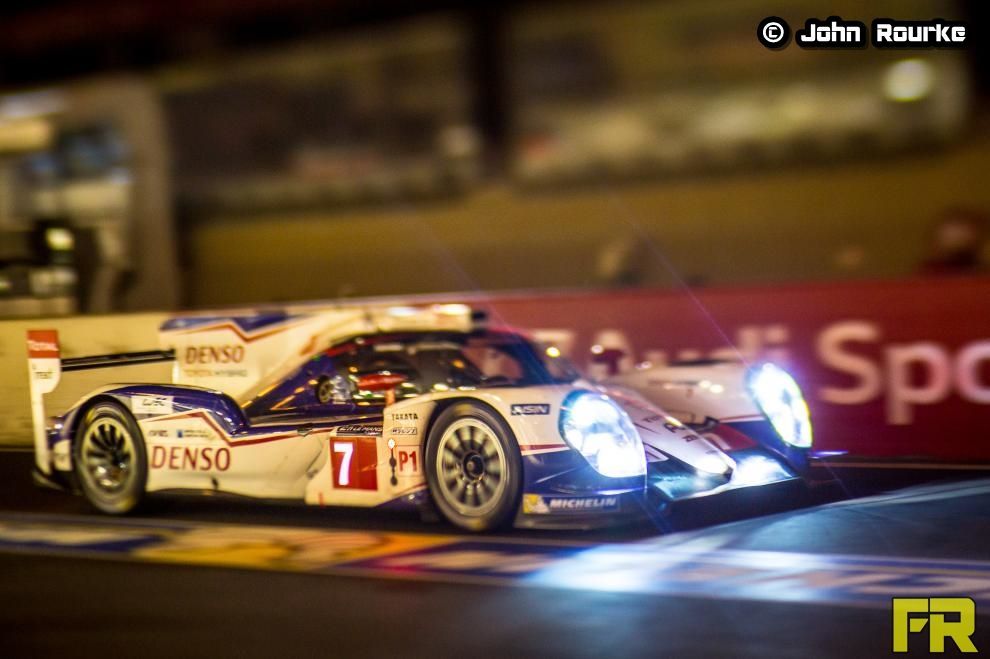 Aston Martin dropped out of the fight for the victory in the marathon, “24 Hours of Le Mans” at the 19th hour of the race because of problems with the steering.

The team battled for the lead with the AF Corse almost throughout the race: Gianmaria Bruni driving a sports car 458 Italia was Bruno Senna, the Brazilian but then regained the lead.

Subsequently, however, Senna was forced to go into the pits because of the problem with the steering, which also prevented the crew team at number 98.

Machine spent a lot of time in the pits and dropped to fourth place in its class, while Bruni ahead of nearest rival by more than one circle.

Marc Gene of Audi continues to lead comfortable, increasing its lead over the Porsche driver Mark Webber, which in turn is gradually catching up with the pilot of the second crew Audi Marseille Fessler.

After relay lead in the fight for second place is one circle.

In class LMP2 Oak lost leadership Mark Shulzhitsky was forced to stop in the pits, behind Pierre Tire of TDS. After the diagnosis and repair of the vehicle ignition system number 35 returned to the track, continues its Russian segment and the second largest in its category.

Signatech failed to take advantage of the problems of Oak: because of the broken suspension arm the team also had to spend time on his replacement.

At the 15th hour of the race driver Kazuki Nakajima Japanese manufacturer was forced to stop on the track due to electrical problems with the car.