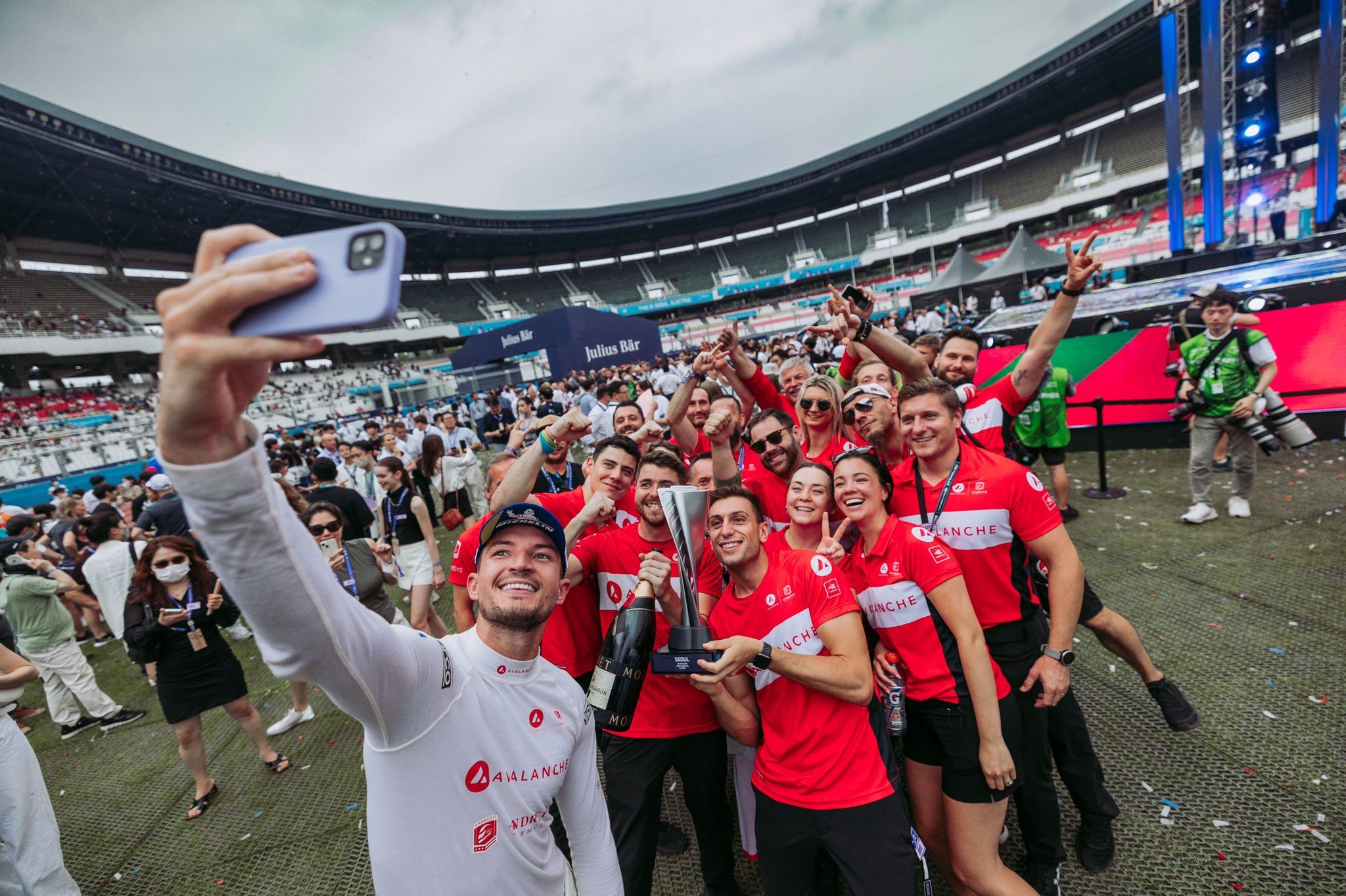 Andretti has announced an extension of Jake Dennis’ FIA Formula E contract in a new multi-year arrangement from Season 9 onward.

Avalanche Andretti Formula E is delighted to announce that Jake Dennis will remain part of Avalanche Andretti FE for Season 9 and beyond. Jake and Andretti began their relationship in 2020 when the 25-year-old Brit caught the eye of the outfit’s management during an intensive selection process encompassing several test sessions.

Jake was quick to make an impression during his debut season in the FIA Formula E World Championship, winning two races and finishing third in the Driver’s World Championship standings. Building upon the strong two-year relationship between Andretti Formula E and the British driver, Dennis will extend his partnership with the team as they head into the Generation 3 era, powered by Porsche.

Michael Andretti, CEO and Chairman, Andretti Autosport, said: “Keeping Jake a part of Avalanche Andretti FE is a great step for our success as a team heading into Season 9. Jake has been a successful driver and leader over the past two years with our team, and we are looking forward to this continuing into Season 9 and beyond. This step is a continuation of building Avalanche Andretti FE towards consistency to achieve our main mission, to win.”

Jake Dennis, Driver, Avalanche Andretti Formula E, said: “I started my Formula E journey with Andretti and I’m excited to continue to work with the team that has continued to support my career in this series. Season 9 with the Gen3 era is an exciting time for all teams, and for us in particular with the new relationship with Porsche supplying the powertrain. I’m super motivated for next year and feel certain that with the dedication, teamwork, and investment I’ve seen over the past two years with Avalanche Andretti FE, we’ll be able to fight for wins and titles in the future.”

Roger Griffiths, Team Principal, Avalanche Andretti Formula E, said: “Jake is a formidable competitor and has shown that in the two seasons he has been with Avalanche Andretti FE. His determination, talent, and charisma on and off track, gives us great confidence that he will play an integral part in continuing to push us forward to compete and excel at the front of the field in the FIA Formula E World Championship.”