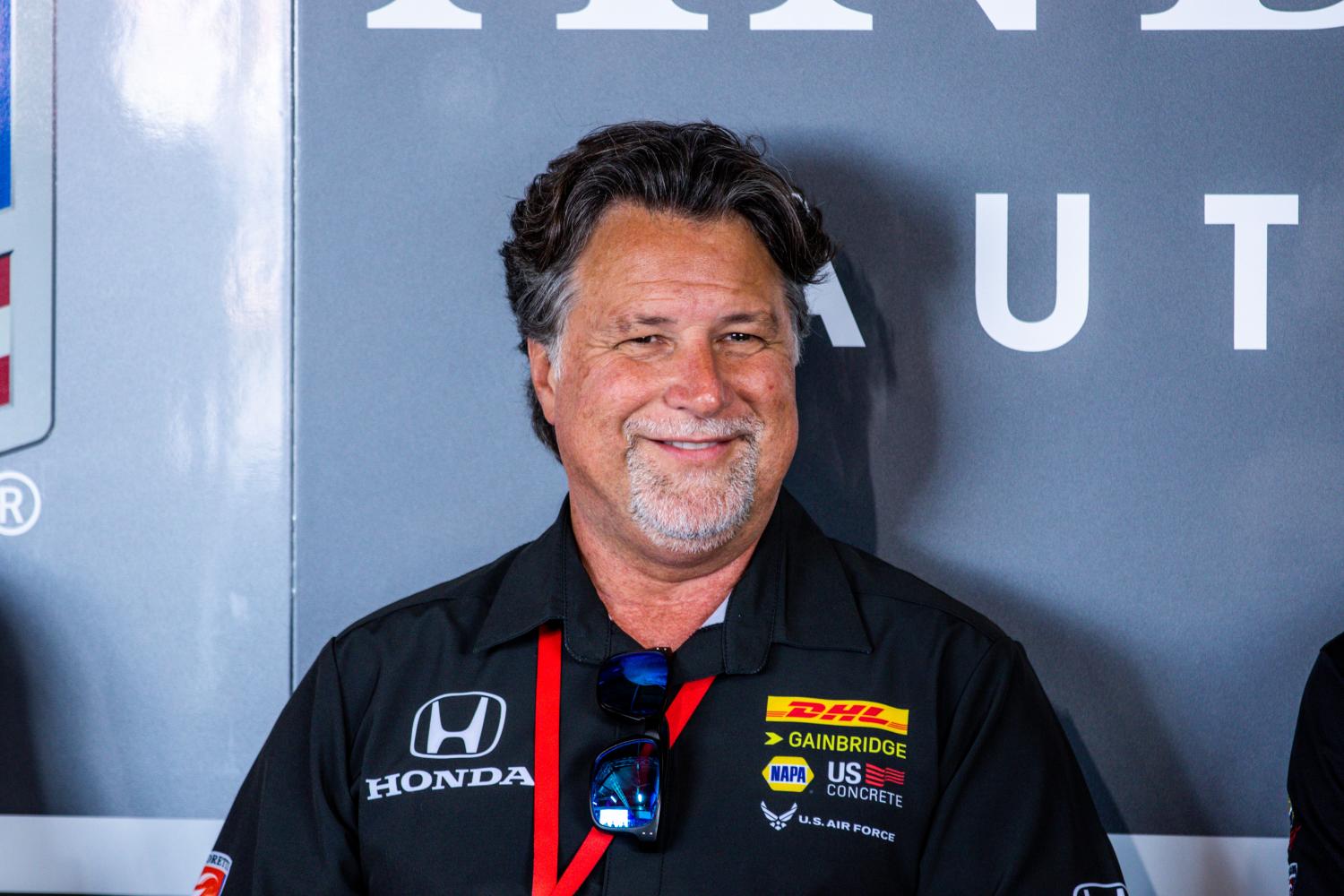 Mario Andretti took to Twitter to announce Michael’s intention to enter F1 in 2024 after applying with the FIA with a new team.

In a big announcement made by Mario on his social media, he revealed that his son Michael has applied to field a brand new F1 team with the FIA for the 2024 season where he further adds that they have all the resources and that they check every box.

It is filed under the name of ‘Andretti Global. “Michael has applied to the FIA to field a new F1 team starting in 2024,” wrote Mario. “His entry, Andretti Global, has the resources and checks every box. He is awaiting the FIA’s determination.”

Should the FIA agree to it, this will be the first time that the Andretti name will feature as team in F1 as opposed to the name appearing as race drivers. The American family has compete in multiple series across the world but have their eyes set on Formula 1.

Last year they came close to agreeing with Sauber/Alfa Romeo but for the deal to fall through at the last moment with the Swiss outfit not wishing to give a larger portion of their outfit to Andretti, who were eyeing a larger stake than a nominal one.

Since then they haven’t stopped working on their plans with Mario noting about their serious intentions to the media. This confirmation on social media is comes a great boon for the sport which is expanding on the US front in a large way.

They already have Haas in the sport with US GP today securing a larger deal to remain at the Circuit of the Americas. The 2022 season will see the debut of Miami GP while F1 is already looking and scouting for a track to have a race in Las Vegas.

Andretti Autosport now confirms the report by Mario Andretti that Michael Andretti has filed paperwork with the FIA to field a new #F1 team under Andretti Global in 2024.

Andretti Autosport says it has no further comment. https://t.co/GOhTpDoKfR

Here’s news on US GP contract