Home F1 Alpine has made changes to rear wing for French GP as per... 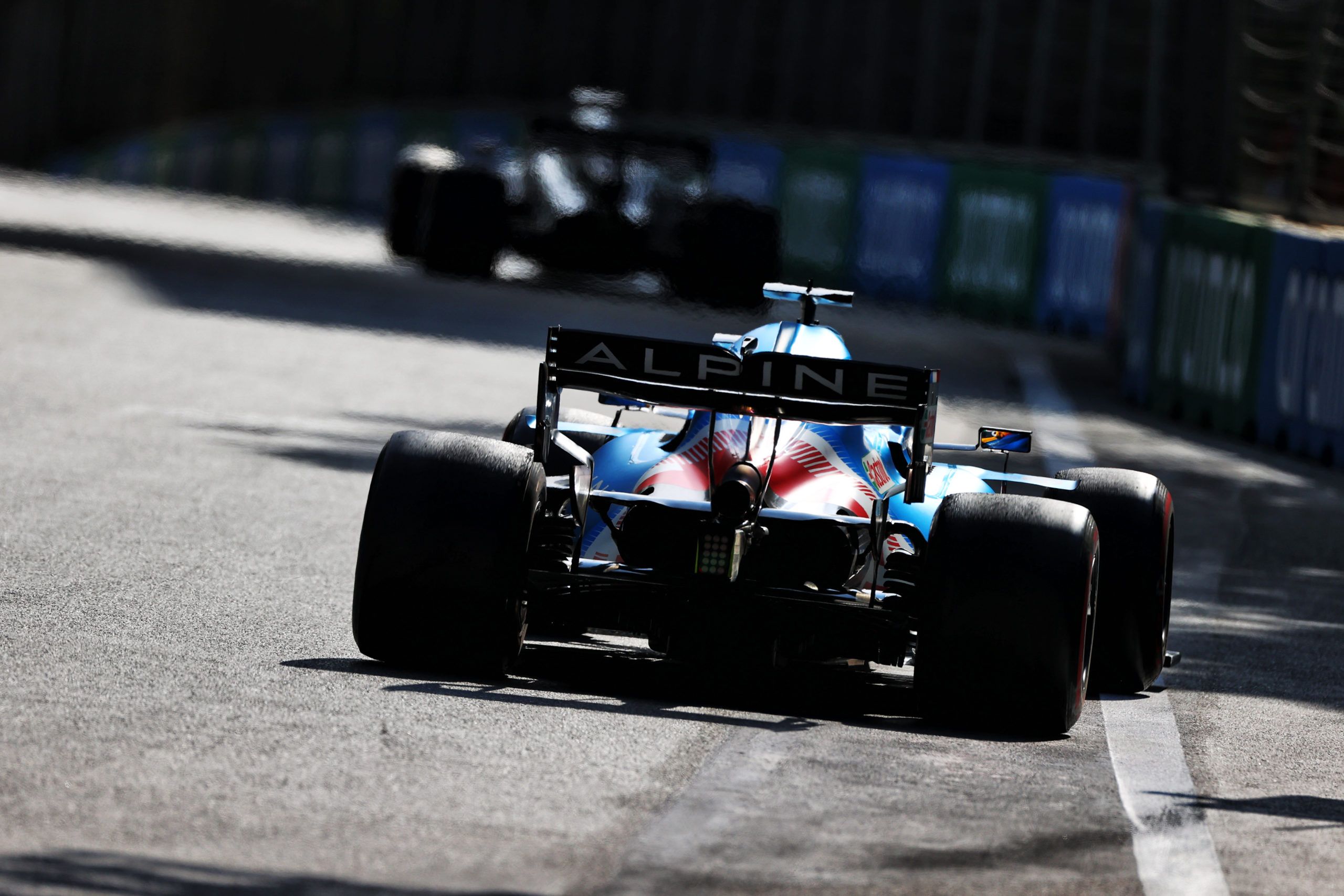 Marcin Budkowski noted that Alpine will have a modified rear wing in F1 French GP to fulfill the new FIA technical directive, which was issued after complaints.

After the FIA introduced a new test to prevent F1 teams from exploiting flexible rear wings, Alpine will face their home race at Paul Ricard with a modified rear wing, as the team’s executive director, Budkowski, notes in the pre-French GP preview.

The new technical directive issued by the FIA, will, most likely, prevent teams from presenting complaints for unfair straight speed advantages. The directive comes into effect from June 15 onward and there will be some tolerance level set until July 15, for F1 teams to fully comply with the new ruling.

Post July 15, that tolerance level will be removed and the FIA could penalise the teams if there is a complaint against them from rivals. While there was no official list of the teams involved, Alpine were one of them along with Red Bull, Ferrari and Alfa Romeo.

“Circuit Paul Ricard is a great circuit with some exciting combinations of slow, medium and high-speed corners as well as long straights that give opportunities to overtake,” said Budkowski. “It’s a more conventional F1 circuit than Monaco and Baku with the runoff areas and drivers able to push the limit without the risk of extreme consequences that we saw at the last two rounds.

“Besides a few minor improvements to the car, we’ve had to make some modifications to our rear wing, in line with the new technical directive issued by the FIA,” Budkowski added. The team is actively investigating the lack of pace suffered during the last grand prix, and the power issue suffered by Esteban Ocon.

While Fernando Alonso will try to keep the positive momentum he achieved in Azerbaijan. “Overall, it was an encouraging weekend for Alpine up until Sunday in Baku,” said Budkowski. “Our pace was relatively competitive on Friday up until Saturday and we reached Q3 with one car after a tricky session with many yellow and red flags.

“It was disappointing for Esteban to retire early on with a reliability issue, and unfortunately our race pace wasn’t strong enough to allow Fernando to fight for good positions in the race. It took a fantastic effort from him to secure sixth position in the last two laps.

“We have work to do to understand our race pace deficit and it’s something we’re actively investigating. It’s clear the car is capable of good performances in qualifying, but on some circuits, we can’t seem to replicate that good pace in race conditions, and that’s something we need to get on top of to score bigger points in the Championship.

“We hope that our findings so far will help us achieving a good result in France, on a full-time circuit more typical of what we normally see in Formula 1.” Alpine is seventh in the Constructors’ Standing, with a good advantage on Alfa Romeo, Haas, and Williams. They are right in the fight with Aston Martin and AlphaTauri for fifth.