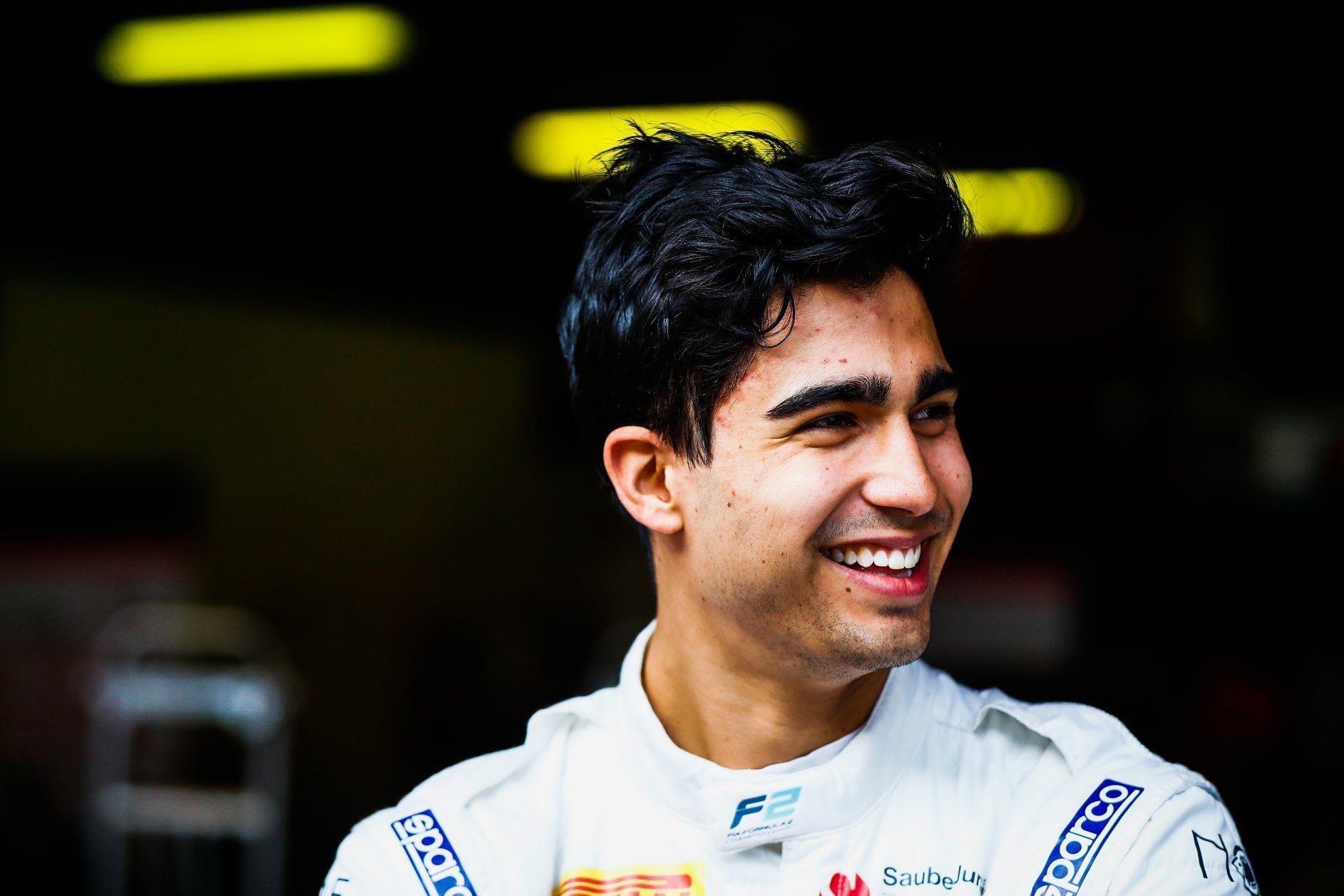 Alfa Romeo Racing announced the signing of Juan Manuel Correa as their new development driver for the 2019 F1 season.

Correa takes up the developmental role with Alfa Romeo for the 2019 season which is his first chance to be part of a F1 outfit in such a close relation. He is already part of the Sauber Junior Team by Charouz but now increases his role with the F1 team.

The American racer will share his F1 duties with competing in the FIA Formula 2 Championship alongside Ferrari junior Callum Ilott. He also joins Tatiana Calderon and Marcus Ericsson in Alfa Romeo, who are the team’s test and reserve drivers.

“To have received this opportunity, and to be a part of such an iconic team and brand in motorsports, Formula 1 in particular, is a privilege for any driver,” said Correa. “I will do my best to honor the opportunity I have been given.

“I want to thank Fred [Vasseur] and the entire Alfa Romero Racing Team for having me. I’m excited for what the future has to hold.” No further details have been released about his scheduled programme but he may drive the car in the rookie F1 test.

Frederic Vasseur added: “We are happy to announce that Juan Manuel Correa has joined Alfa Romeo Racing. Juan Manuel will be taking on a new challenge with our team as our development driver and we look forward to further advancing his skills in support of his progress as a racing driver.”

As mentioned before, Correa will be racing in F2, which is his rookie season in the championship as he graduates from GP3 Series, where he made his debut mid-year in 2017 and completed a full season in 2018, finishing 12th overall.

The news also comes at a time when other Ferrari juniors like Giuliano Alesi and Mick Schumacher were linked to a test drive role with Alfa Romeo. With Correa joining the set-up, it may open up the Ferrari test role for the other drivers especially for the rookie test.