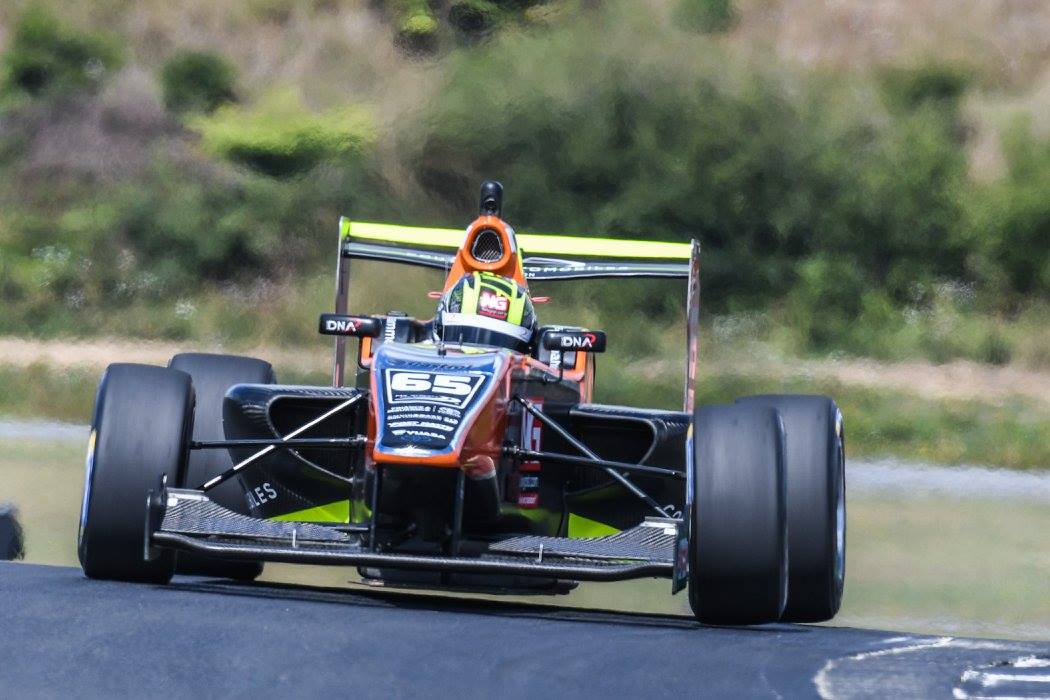 Enaam Ahmed has taken the victory in the second race of the weekend in Toyota Racing Series at Hampton Downs circuit, New Zealand.

Ahmed started from the second position thanks to the reversed grid system and managed to overtake the driver who started from pole position Ameya Vaidyanathan.