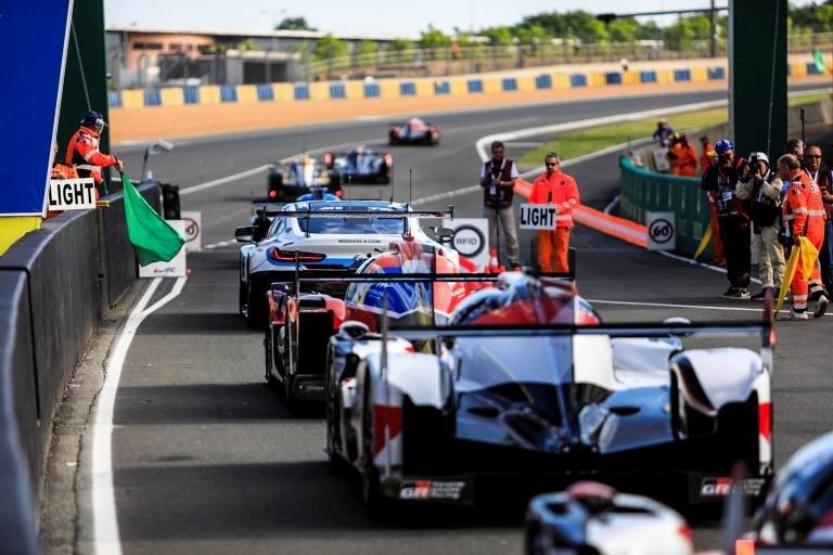 The Automobile Club de l’Ouest (ACO) revealed further details of the ‘hypercar’ category to be introduced in the FIA World Endurance Championship replacing the current LMP1 class from the 2020 season onward until 2024.

The move is aimed to rope in more manufacturers in the premier class after the loss of Nissan, Porsche and Audi in the last few years leaving only Toyota as the big-time constructor against the privateers.

The yet-to-be-named ‘hypercar’ category will allow manufacturers to bring in more road relevant technology, while still keeping the ethos of the championship together. The idea was first revealed earlier this month after the World Motor Sport Council’s meeting.

Specific details were outlined during the press conference held on the eve of Le Mans 24 Hours race at La Sarthe. The hybrid technology will be retained in the new regulations, while there will be a free choice for engine architecture.

It means the manufacturers can have a turbo charged or normally aspirated unit with whatever number of cylinders whether a big or small capacity – but it will have to come under a predetermined cost to balance the budgets.

The cars will carry a single KERS system at the front which will be 4WD to ensure energy efficiency. The maximum target performance for power will be fixed at 520kW for the engine with the maximum fuel flow also defined.

There will be a common ECU with homologated software and fixed performance for battery and hybridization at 200kW. All the new manufactured products must be cost efficient and available to the private teams for equal competition.

The bodywork of the new ‘hypercars’ will also be of utmost importance so that it has road car relevance with dimensions and aerodynamics set in place for manufacturers to design the prototype like a top-class GT car.

Meanwhile, the overall weight distribution will be capped with the car weight being 980kg. The other geometrical parameters defined like the two seats, bigger cockpit volume, roofline and wider windscreen will be put in place to fulfill GT standards.

FIA President Jean Todt said: “The new regulations for the FIA World Endurance Championship, which come into effect for the 2020/21 season, are the result of hard work between members of the FIA, ACO, manufacturers and teams.

“This will provide endurance racing with a long term, stable platform, while continuing to offer a cost-effective stage to showcase future technologies.”

ACO’s President Pierre Fillon added: “Crafting these regulations was particularly satisfying as very quickly it sparked interest and gained the support of competitors or potential competitors.

WEC’s CEO Gerard Neveu commented: “The direction for the new regulations announced today jointly by the ACO and the FIA is a supremely positive one. The 2020-24 regulations are, for competitors, both technically interesting and sustainable, with the controlled budgets being a key factor.

“We are confident that we will welcome an increased number of world-class manufacturers and international teams to the WEC and that all the elements are in place for them to be able to compete at the highest level, with the pinnacle of course being the 24 Hours of Le Mans.”