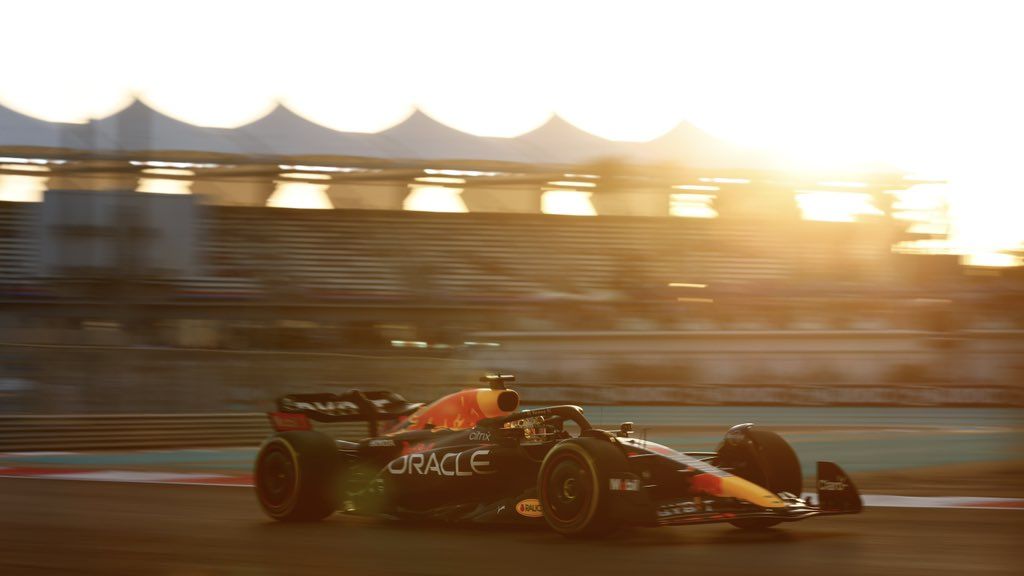 Max Verstappen was fastest in FP2 of F1 Abu Dhabi GP from George Russell and Charles Leclerc under the floodlights.

The FP2 session in F1 Abu Dhabi GP was mostly sedate as well under the floodlights at Yas Marina circuit as Red Bull’s Max Verstappen returned to the cockpit to lead the standings with a 1m25.146s lap from Mercedes’ George Russell (1m25.487s).

The other McLaren of Lando Norris was 11th from Aston Martin’s Sebastian Vettel, who did have a run-off moment along with Verstappen and Leclerc. The Ferraris were also trialing experimenting with different wheel covers in the session.

The Dane had a moment with Hamilton, where he almost blocked him in the corner. AlphaTauri’s Pierre Gasly was 19th where he couldn’t set his best time on the soft tyres, with Williams’ Nicholas Latifi rounding the 20 runners.

Here’s how FP1 panned out in F1 Abu Dhabi GP