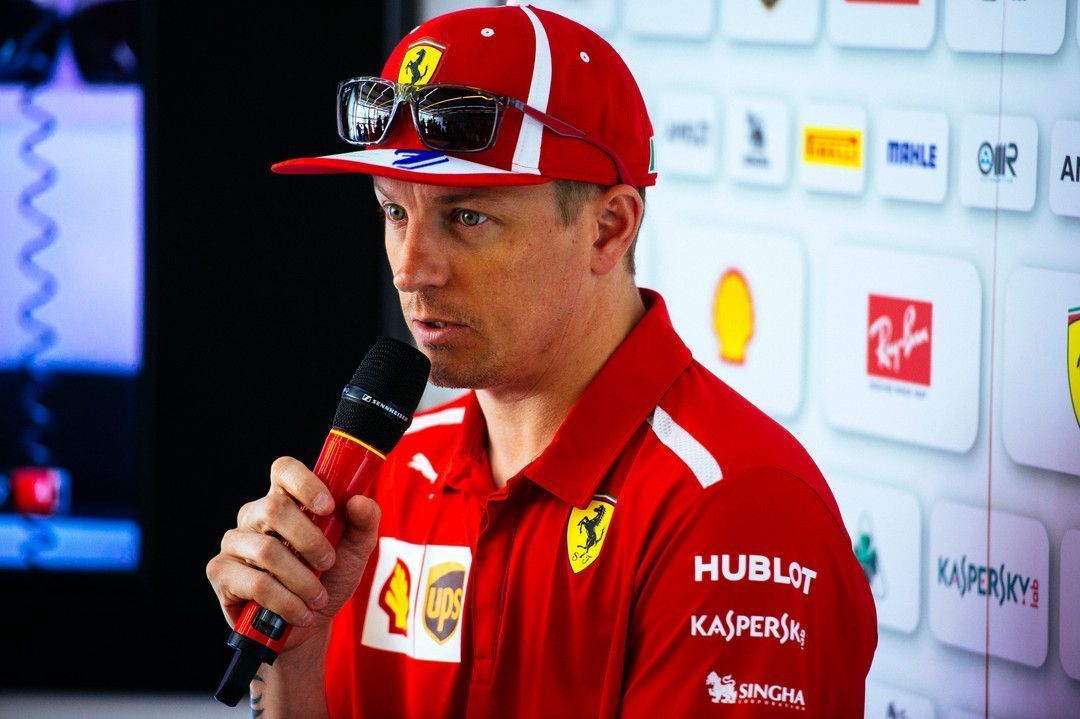 Ferrari’s Kimi Raikkonen has filed a complaint with Montreal police on the grounds of extortion and harassment by a woman for indecency shown towards her during the Canadian Grand Prix weekend in the 2016 Formula 1 weekend.

The allegations laid down by the woman are detailed on a blog where she hasn’t directly mentioned Raikkonen’s name, but it is directed towards him. She alleges that while she worked as a waitress, the 2007 champion grabbed her breast and a member of Raikkonen’s team touched her genitals.

The Finn’s legal team denied the allegations in a report on The Canadian Press. It is believed an out-of-court settlement was been talked upon, however, as per Raikkonen’s legal team the threat from the woman’s lawyer was “aggressive” to the extent of going public.

Upon action from Raikkonen’s team to go to the police against the woman on Monday, this surprised the Montreal resident’s lawyer Jamie Benizri of Legal Logik. “Our position is pretty simple,” he said. “Faced with allegations of this nature, we’re obviously shocked, disturbed that this would be the response.

The Finn will be in action in the 2018’s Canadian GP in Montreal which is scheduled to take place during the June 8-10 weekend.