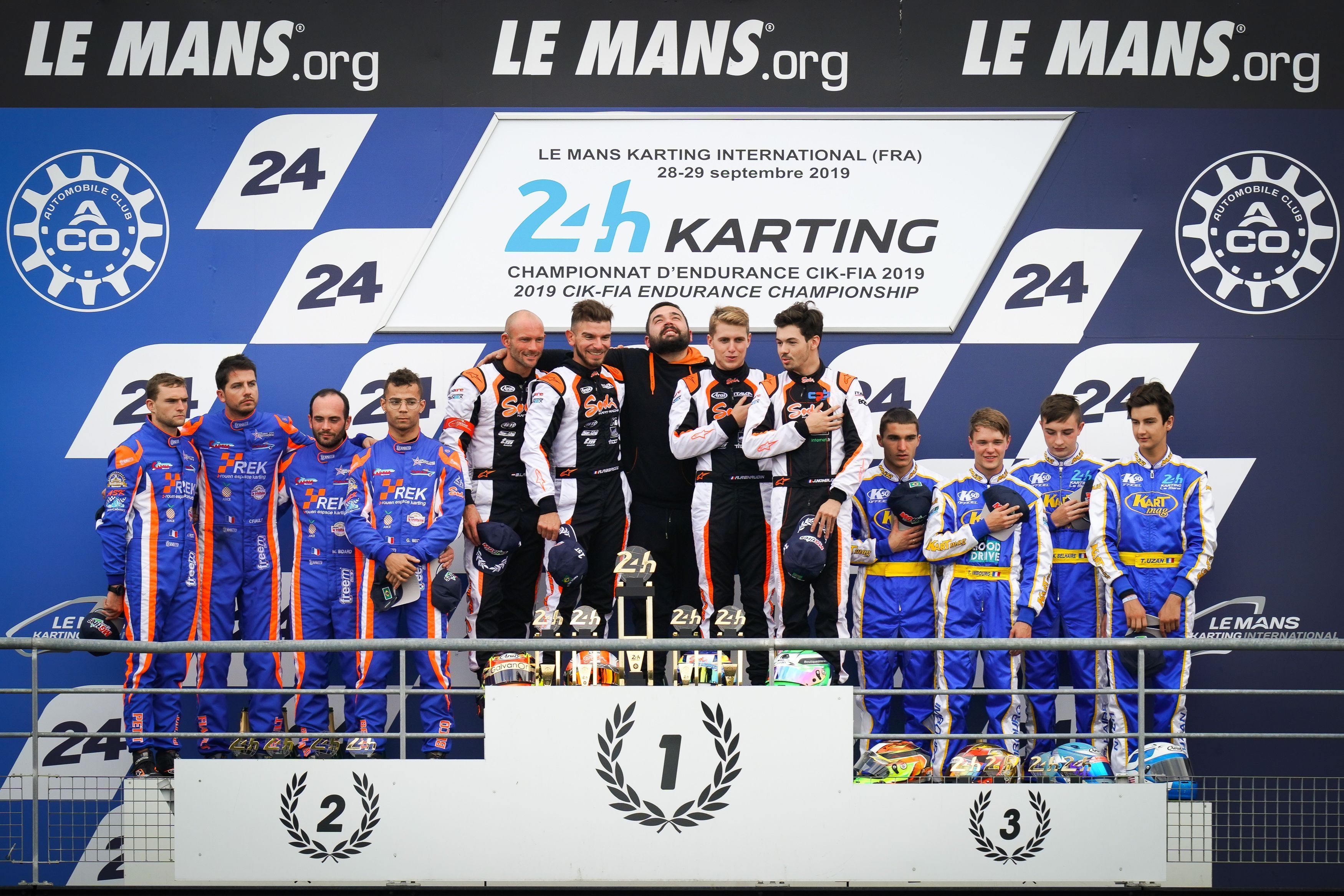 The 4th edition of the FIA Karting Endurance Championship finished with an indisputable victory for the No.1 – Sodikart team, winner of the 2019 24 Hours Karting at Le Mans.

The race was marked by a number of very fast relays on a dry track until Sunday morning. The rain set in until the last hour of the Race, with the finish coinciding with the return of fine weather. The OK engines once again demonstrated their power and reliability in a Competition that is demanding for both equipment and Drivers.

On Saturday, 28th September, Felipe Massa, the President of the CIK-FIA, gave the start of the 24 Hours Karting at 15:00 sharp. During a brief press conference organised by the Automobile Club de l’Ouest, he wanted to show the support of the FIA for this legendary event now on its 34th edition:

“I was unable to accept the invitation of the ACO last year and I am happy to have been able to come to Le Mans this year for the FIA ​​Karting Endurance Championship. I am always happy to be able to support such an important karting event as this one. I enjoyed the enthusiasm of a large and passionate audience. The FIA ​​wishes to continue supporting Endurance Karting alongside the organisers in the future. This year, the OK field was smaller than in the past and commitment from several factory teams would be good for the discipline.”

The first use of the MG Tires gave complete satisfaction to the teams, both in the dry and during the relays in the rain. The holder of Pole Position in the Qualifying Practices, kart No. 24 – Wintec (Sodi / Vortex / MG Tires) started well from 1st place in the sun, but the title holder, the No. 1 – Sodikart (Sodi / TM Racing / MG Tires) went straight on the attack. The leader for the first half-hour, Sodikart had to return to the pits early to replace their valves.

It was not until midnight that Sodikart took the lead and began to distance their rivals. Wintec had repeated mechanical problems that caused them to drop to the bottom of the rankings. They managed to get back on track and set the fastest lap of the race, 53”541, before spending a lot of time in the pits.

In the early morning, after 17 hours of racing, Sodikart was nine laps ahead of Rouen Espace Karting, while K50 Kart Mag was 3rd, a lap further behind. No. 73 – MSA Racing (Kosmic / Vortex / MG Tires) followed in 4th position 18 laps from the leader. Variable in intensity, the showers continued all morning, while the grip constantly changed.

In these conditions, Sodikart widened the gap in the lead. The rain stopped in the last hour and the finish benefited from brief sunshine. Sodikart celebrated another success in the FIA ​​Karting Endurance Championship by winning the 2019 24 Hours Karting with a comfortable lead of 13 laps on Rouen Espace Karting and 16 laps on K50 Kart Mag. 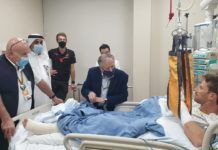