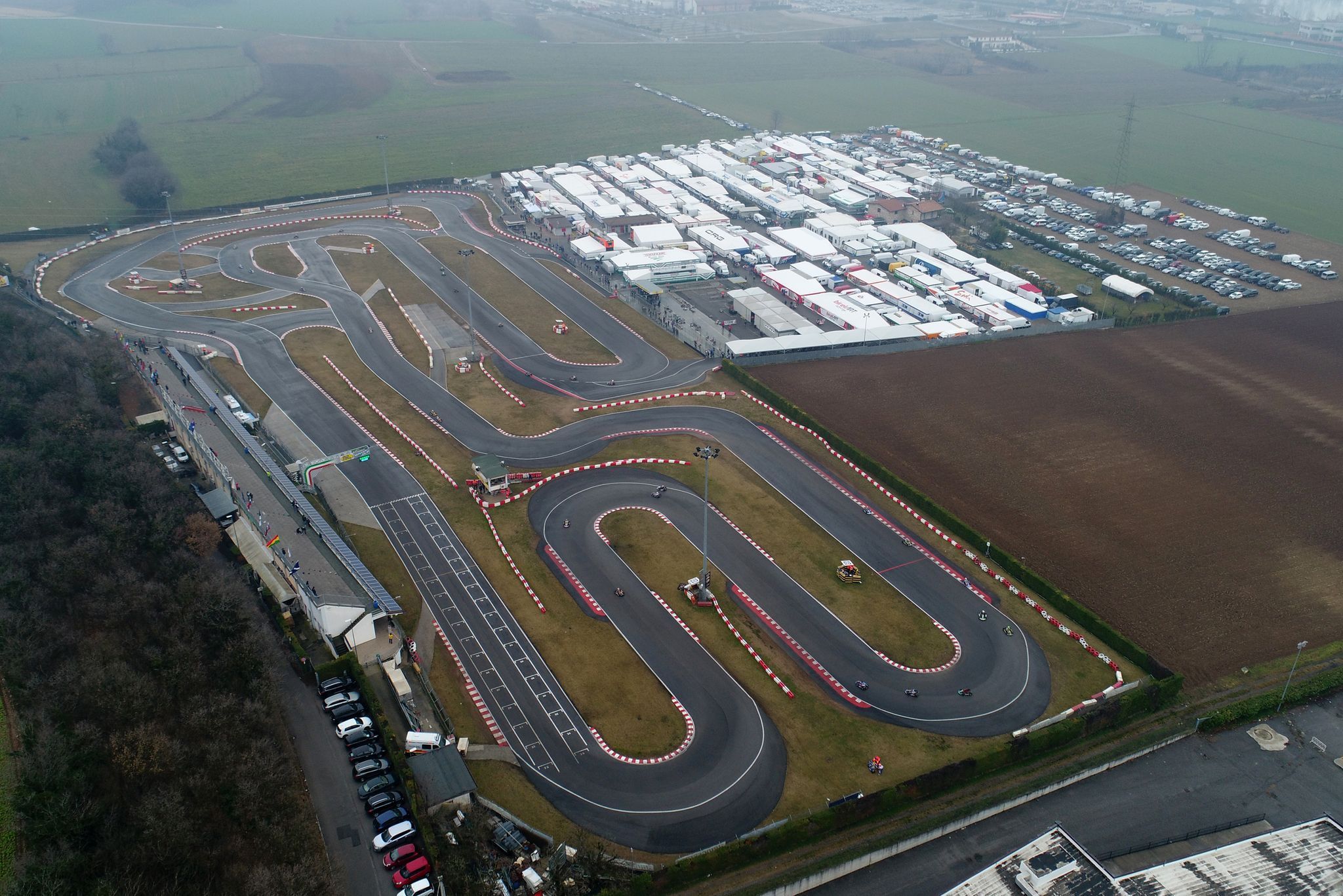 WSK Open Cup to kick off with 220 drivers at the start and all international teams. The new event, scheduled for next June 21-24 at South Garda Karting in Lonato (Italy), earned its place in the WSK 2019 calendar.

The single race event to be hosted on the 1200 meters of the South Garda Karting Circuit in Lonato next weekend is approaching fast. The event will open the karting summer is the WSK Open Cup, that will kick off its very interesting racing weekend on Thursday June 21st. The novelty of the event, that marks the comeback of WSK Promotion to Lonato, is that WSK Open Cup will be a constant presence in the next WSK racing seasons. The christening of this new project seems to be quite successful by the look of entries: the provisional entry list counts in fact already 220 drivers.

The WSK calendar is all set to reach its turning point of the season in Lonato: in the 9 rounds scheduled in 2018, WSK Open Cup follows the WSK Champions Cup and the 4 events of the WSK Super Master Series, that had seen a total of over 1200 verified drivers fighting each other on track. The challenge at South Garda Karting will involve categories OK, KZ2, OK Junior and 60 Mini. Last April, the victory in the WSK Champions Cup in these categories went to the German Hannes Janker (KR-Parilla-Bridgestone) in OK, Italians Marco Ardigò (Tony Kart-Vortex-Bridgestone) in KZ2 and Gabriele Minì (Parolin-Parilla-Vega) in OK Junior and to the Norwegian Martinius Stenshorne (Parolin-TM-Vega) in 60 Mini.