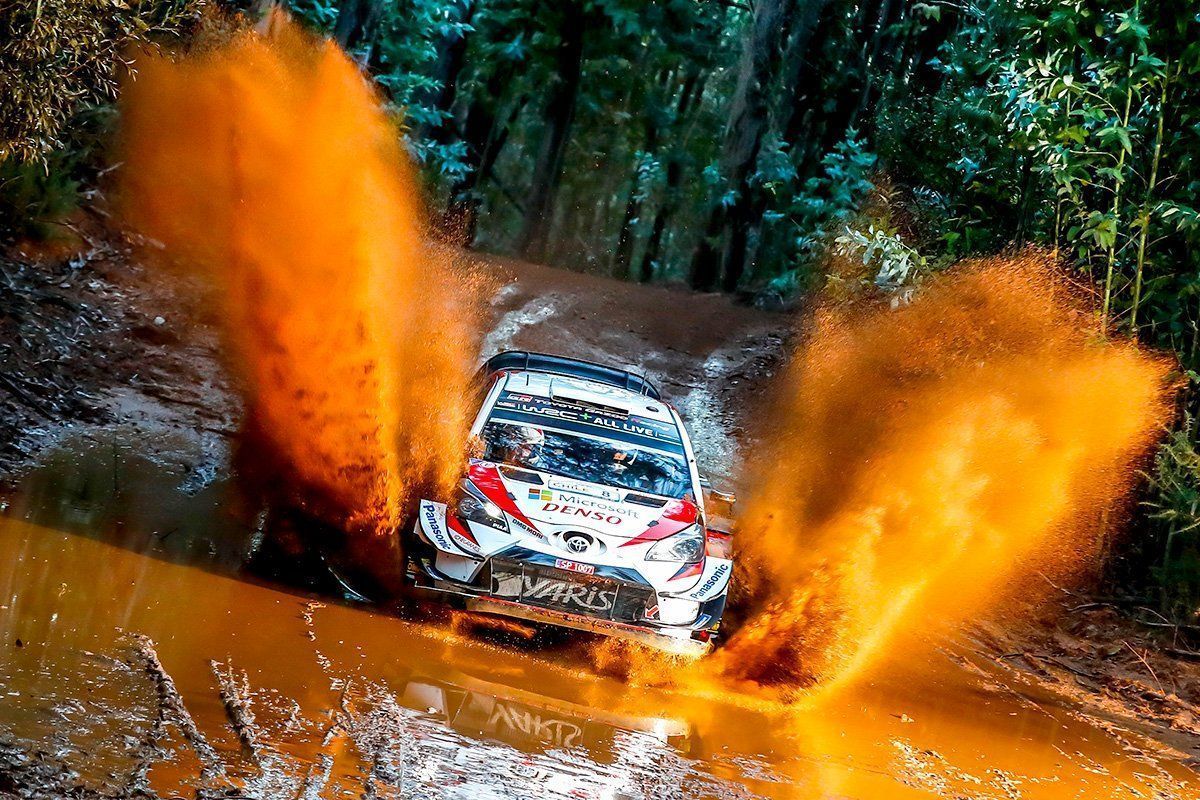 Tanak with co-driver Martin Jarveoja started handsomely on Friday to lead WRC Rally Chile with wins in SS2, SS4 and SS5 in his Toyota Yaris as arc rival Ogier (co-driver Julian Ingrassia) was a distant second in his Citroen C3 with no stage wins.

Tanak’s teammate Jari-Matti Latvala (co-driver Miikka Anttila) started off well with SS1 win but the Finn lost time then on which included a stall in the final stage to put him only third. Hyundai’s Thierry Neuville (co-driver Nicolas Gilsoul) was fourth.

The Belgian could have done well with a win in SS3 and almost the SS2 but a red flag halted his proceedings. Meanwhile, Saturday saw Tanak only extend his advantage at the front with wins in SS9 and SS11 as Ogier hung on to second with a win in SS10.

With Latvala retiring from the day due to breaking his driveshaft, Hyundai’s Sebastien Loeb (co-driver Daniel Elena) came into the play as the Frenchman’s wins in SS6, SS8 and SS12 helped him to close in on Ogier in third at the end of the day.

The day though marked a big incident for Neuville, who won SS7 to start his run in a positive way. The Belgian took third from Latvala in SS7 but his Hyundai rolled-over multiple times in SS8, which fortunately only brought cuts rather than broken bones.

Naturally, he was out of the rally which opened up the title battle with Tanak and Ogier eager to pounce on Neuville’s misfortune. Tanak, though, took it calmly on Sunday to win WRC Rally Chile which included the Power Stage to his name.

Ogier settled for second but has the points lead now as he managed to fend off Loeb, who scored his first WRC podium of 2019 – his first with Hyundai too. Ogier won SS14 while Loeb took SS15 on the final day of rally.