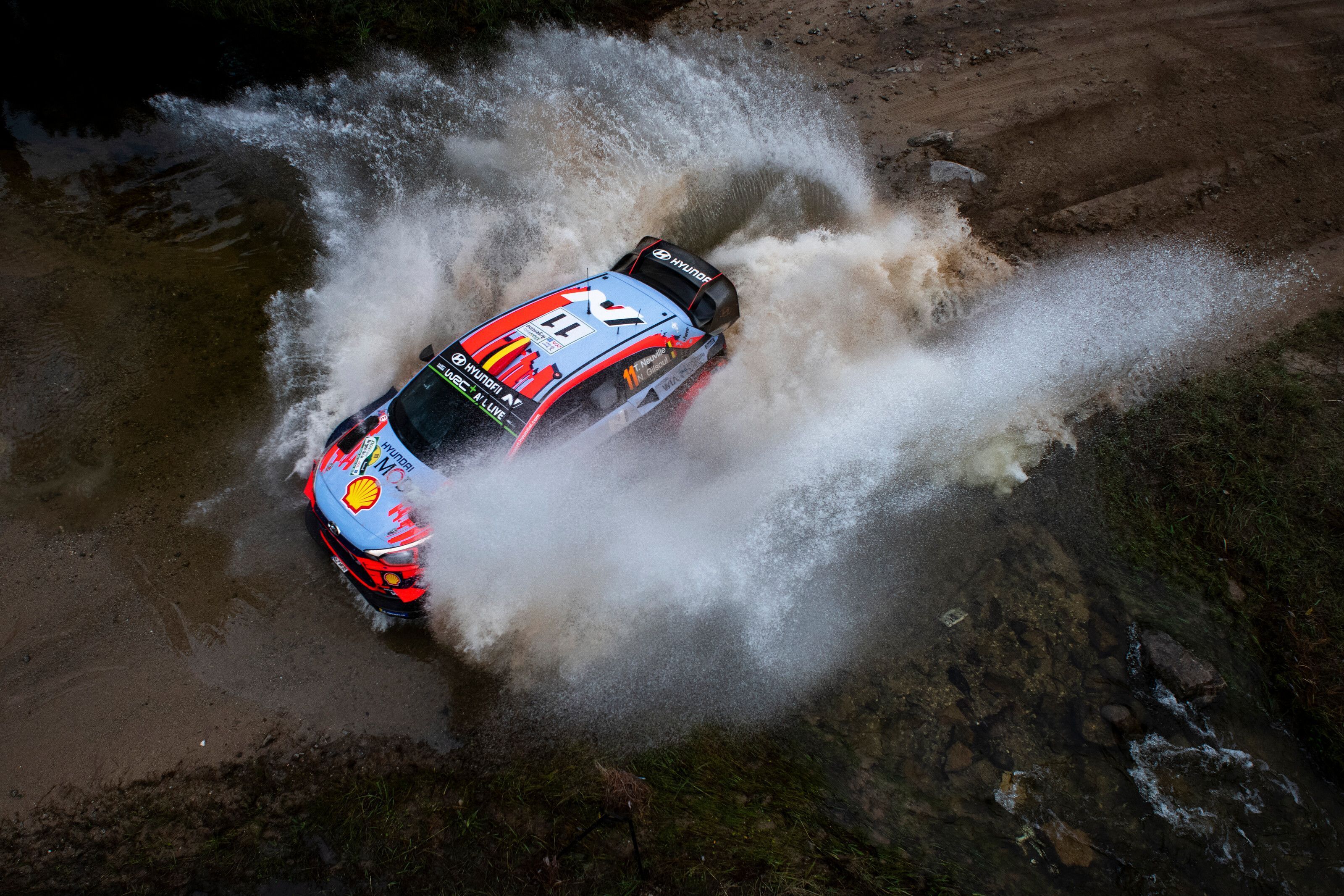 Hyundai’s Thierry Neuville eased in to score his second win of the 2019 FIA World Rally Championship (WRC) season in Rally Argentina to extend his points lead.

Neuville (co-driver Nicolas Gilsoul) was fortunate to lead Rally Argentina after Friday running after early leader Toyota’s Ott Tanak (co-driver Martin Jarveoja) slipped down the order due to a driveshaft failure. The Estonian dropped to third from comfortable lead.

It was all Neuville and Tanak show on Thursday and Friday with the former winning SS4 and SS8 while the latter took SS1, SS6 and SS7. Toyota’s Kris Meeke (co-driver Sebastian Marshall) and Hyundai’s Andreas Mikkelsen won SS2 and SS5 respectively.

Even though Citroen’s Sebastien Ogier (co-driver Julian Ingrassia) did not win any stages but the Frenchman was consistent in wet conditions to be end up second with Tanak, Meeke and Mikkelsen in the Top 5 after the end of Friday run.

While drama ensued behind, Neuville only kept on building his lead on Saturday, putting in some consistent performance. In fact, he only won SS9 all day long. The day ended up being a Hyundai 1-2 at the front after more troubles for his rivals.

After the troubles on Friday, Tanak tried to salvage a better result with wins in SS10 and SS11 but an alternator problem put him back with the Estonian only finishing ninth overall. Title rival Ogier also had steering issues with the Frenchman dropping to fourth.

He did win SS13 and SS14 but it wasn’t enough as Mikkelsen and Meeke were able to leapfrog him to be second and third respectively, with the former winning SS12 and SS15. The Hyundai brigade solidified with Dani Sordo (co-driver Carlos del Barrio) in fifth.

The final day was just about hanging in for Neuville as the Belgian took it smoothly to the line – which included SS17 win – to score his second consecutive win of the 2019 WRC season. It was also a Hyundai 1-2 in the end with Mikkelsen finishing 48.4s behind.

The podium was then completed by Ogier with the Frenchman scoring extra points for winning the Power Stage. Toyota’s Meeke was fourth with victory in SS16 as teammate Jari-Matti Latvala (co-driver Miikka Anttila) was fifth.

Having gained places on Saturday, Sordo couldn’t maintain his position as Latvala leapfrogged him early on Sunday with the Spaniard hanging on to sixth from M-Sport Ford’s Teemu Sunninen (co-driver Marko Salminen).

It ended up being a disaster for Tanak, who could only manage eighth in the end and crucially, the Estonian lost chunk of points to Neuville and Ogier. Citroen’s Esapekka Lappi and M-Sport’s Elfyn Evans retired after their respective hits on Friday and Saturday. 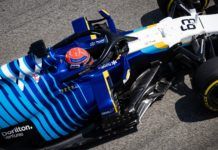 Williams to celebrate 750th GP in Monaco, 100 names to feature on halo