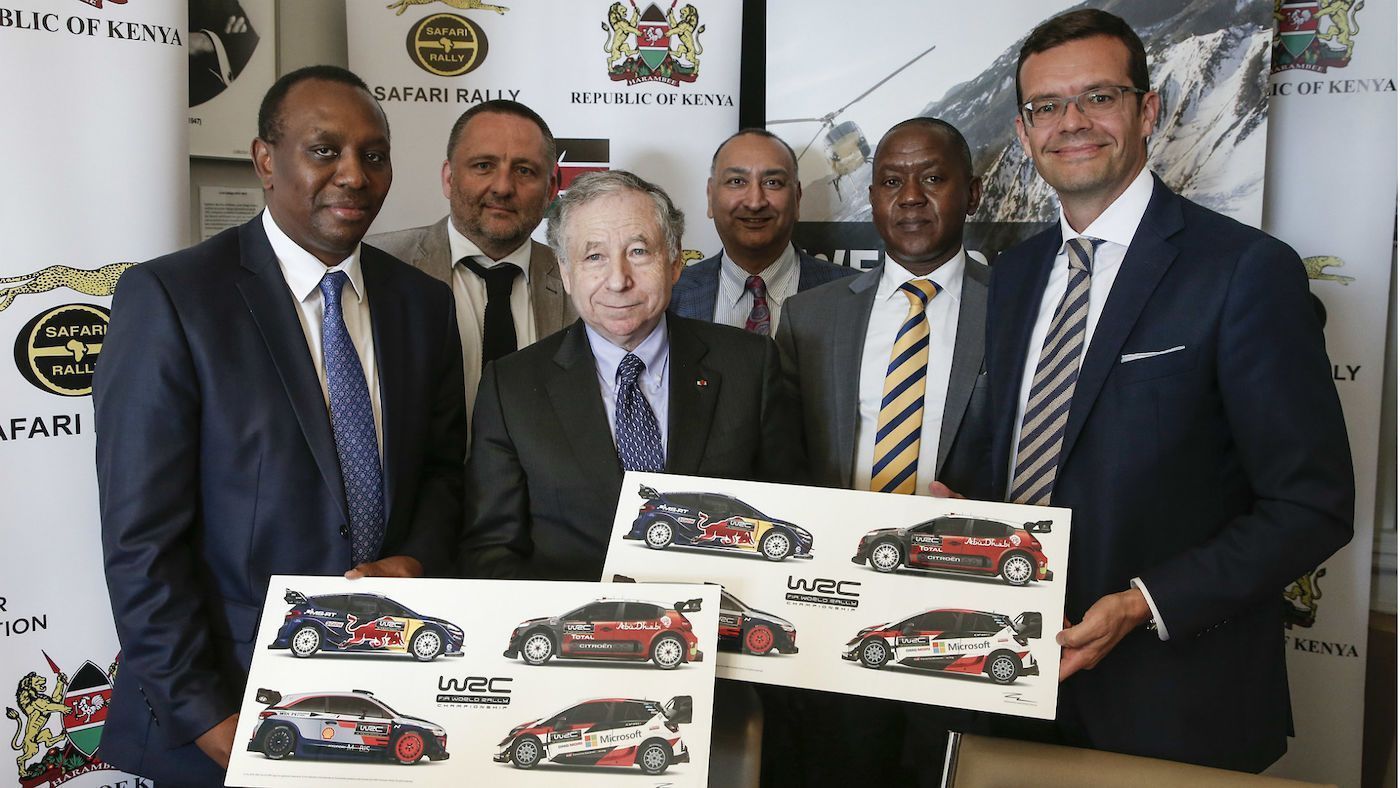 The FIA World Rally Championship (WRC) has confirmed that Safari Rally in Kenya won’t take place in 2020 due to the COVID-19 pandemic.

WRC has confirmed that Safari Rally in Kenya will not take place in 2020 with the rally return being deferred until 2021 season due to COVID-19 pandemic and the restrictions. The rally was set for July 16-19 but it stands cancelled now.

WRC Promoter MD Oliver Ciesla said: “We greatly regret this decision but there was unfortunately no choice given the current global situation. The championship has a duty of care to all stakeholders as well as the wider community and this remains our key focus.

“The return of Safari Rally Kenya was due to be one of the highlights of the WRC season and we extend our gratitude to President Uhuru Kenyatta, the Government of Kenya and t;he entire team at the WRC Safari Rally Project, headed by Phineas Kimathi, which has worked so hard. We look forward to Safari Rally Kenya in 2021.”

Here’s the last update from WRC