Home Motorcycling Moto2 Worries about safety in the new chicane cause the return of F1... 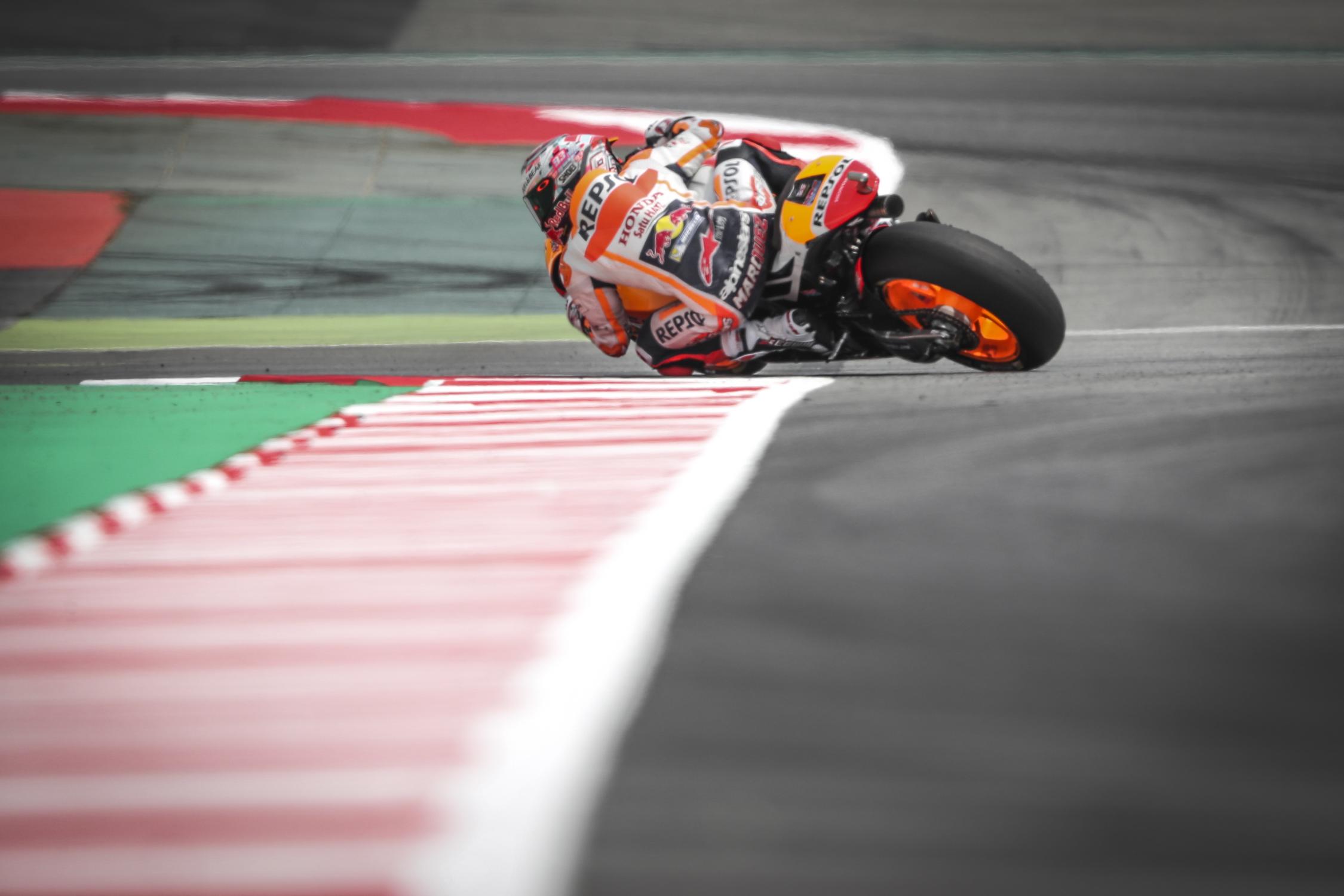 Riders’ worries after FP2 due to safety conditions on the new chicane have caused that, during the Safety Comission meeting, it’s been decided to return to the layout used by Formula 1.

The new chicane in the Circuit of Barcelona-Catalunya, placed a few metres above the one used by F1, has been a controversial issue since riders arrived at the track on Thursday. The proximity with the inside wall caused the decision of not using the F1 layout for MotoGP, but what should have been a solution has ended up in a bigger problem.

Rider’s complains have been mainly about the kerb, which gets higher as it goes away form track limit. Riders, on a almost instinctive way, are always searching for the shortest racing line and, doing that, they’ve found this kerb, that has been the cause of crashes in MotoGP and Moto2.

Another concern has been the different asphalt of the chicane zone, in which the surface change has also caused some crashes. The angle, banking and width of the corner have also been critisized; and riders are mainly worried about a possible incident during the first laps of the races.

These are the reason why the F1 layout will be finally used for the rest of the Grand Prix, which was already used as a fast solution for last year’s GP. Moreover, riders have asked about a complete resurfacing of the track and a remodelation of walls and run-off areas on the entire S4 area.