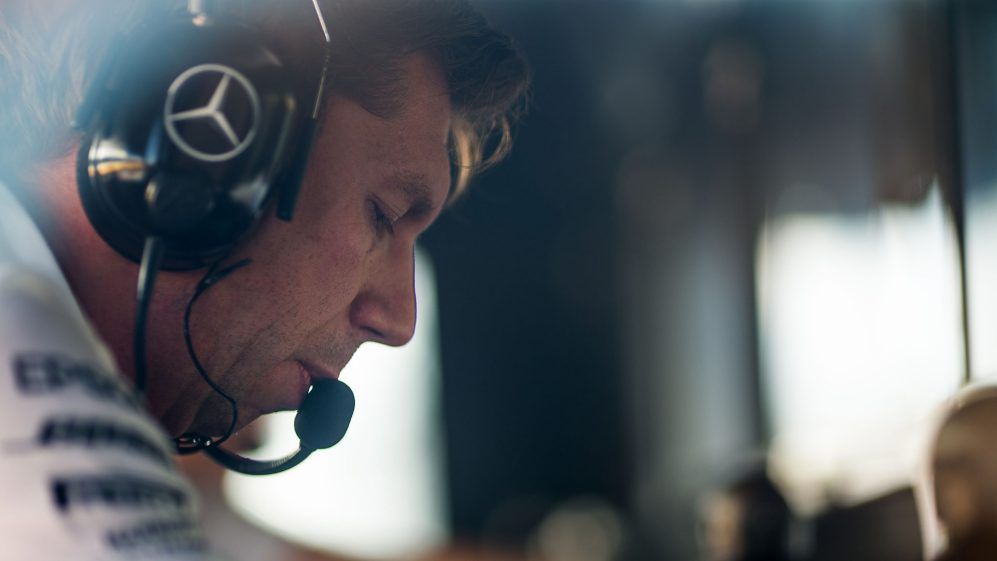 Toto Wolff talks about not replacing James Vowles with a team of F1 strategists already being set-up by him at Mercedes for future.

The big news in the last few days was the move of Mercedes chief strategist from his position at Brackley to Grove and replace the already departed Jost Capito from Williams as the new Team Principal – it was indeed a surprise and shocking move.

But within the bigger picture is the case scenario that Vowles will not be replaced. From Wolff came this omission and at a team the magnitude of Mercedes, it may appear odd to the outsider that he isn’t being replaced. The team have a lot of top rank personnel in all areas and already in 2022, they started to use that for the future.

In fact, Vowles stopped attending races midway to build a team of strategists for the future. “There is no gap left behind,” said Wolff to media including F1 site. “Since many years, we have discussed the succession planning in this area. We have been very reliant on James’ ability.

“With this we put an emphasis a few years ago on how that would continue if he would decide to do something else, within Mercedes or outside. James was very good at setting that up. We have an extremely talented team of strategists. We have nine people, some very senior that are not always on the frontline, and some that have grown within the organisation.

“They have flown the aeroplane now alone in the last six months, and before that already very much just under James’ supervision, so I feel very comfortable in the structure going forward, and not that suddenly a big weakness has been created,” summed up Wolff.

So, there we have it really. A team like Mercedes are in a very enviable place where they can afford to be in the position where they can do this and not replace Vowles directly. It remains to be seen how they will run the course in 2023 and how much the collective work will thrive.

Here’s James Vowles and Toto Wolff on the move

Here’s Lewis Hamilton having gratitude for 2022