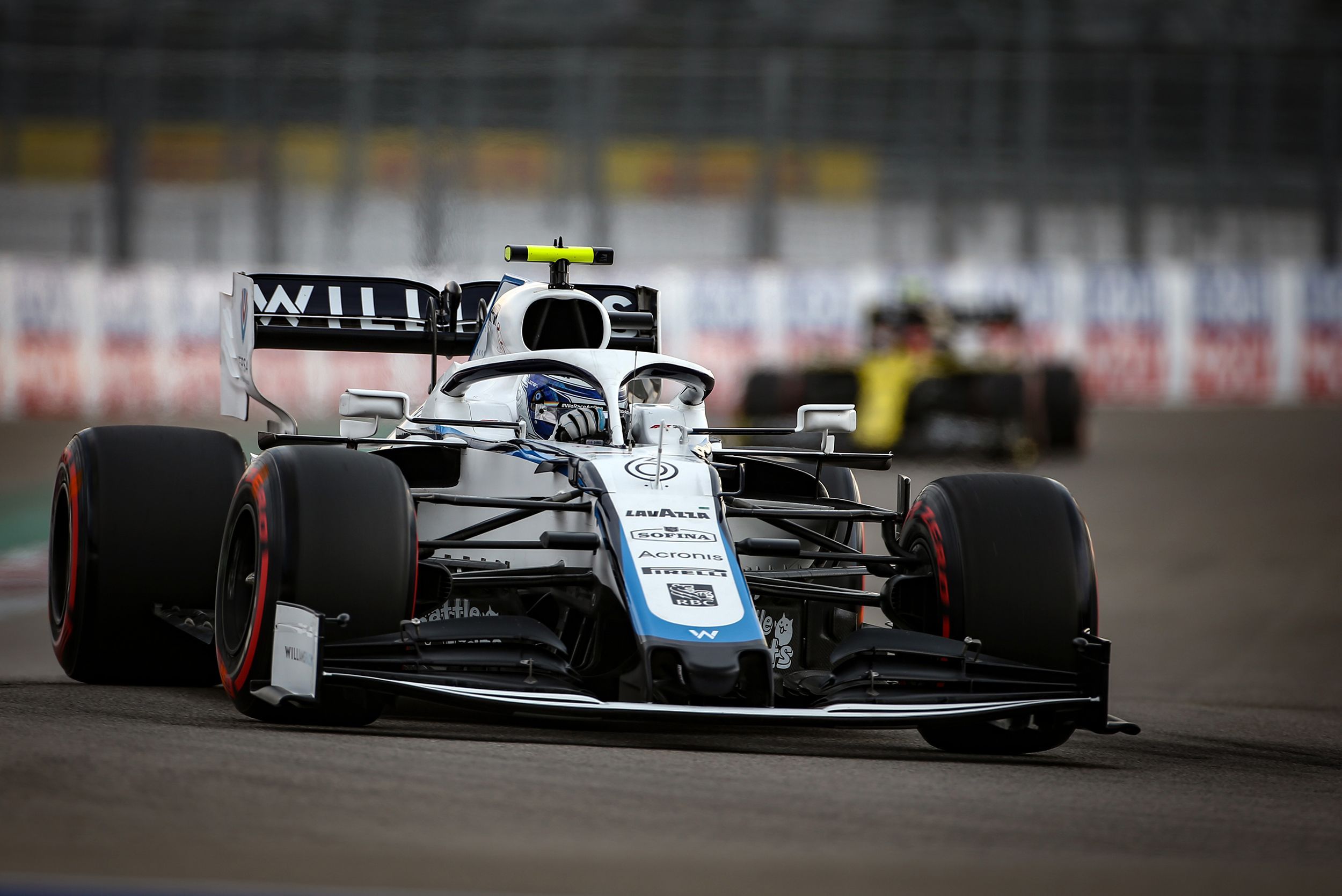 Simon Roberts says that Williams won’t give up 2021 for 2022 F1 season as no discussions held so far about full-time team principal.

With the new journey embarked for Williams under Dorilton Capital, the team is working hard to soften the issues of 2020 as well as its future. Now, many believe that their real opportunity would come in 2022 but the team is not going to give up on 2021.

Due to COVID-19, F1 will keep the same regulations in 2021 but allow for certain changes. Williams won’t jump straight to 2022, but will create short-term plans for next season to try and bridge the gap to the front, or the immediate midfield fight.

“What we don’t want to do is give up on 2021,” said acting team principal, Robert. “I think it’s really important to keep the team alive and active and competing – so we’re trying to create a short-term plan and, if we could, repeat the step that the team made this year, going from 2019 into 2020.

“If we can do something like that, then it puts us in a good position for next year. What we don’t want to do obviously is sacrifice efforts towards 2022 because there’s new rules, the new financial regulations will start to bite, so we don’t’ want to lose that opportunity. So, I don’t want to go into any specifics but we’re basically looking at all of it and prioritising across a long time frame.

“We’re now working with the new owners pretty much every day, looking at what we need to do to improve. What the long-term programme is and how do we find some performance for the whole team over a long period of time. There’s no quick fix here. We’re in it for the long haul and so are Dorilton,” summed up Roberts.

When asked about the immediate plans for Williams, Roberts did not give much, while praising his new bosses: “They’re just trying to right now understand everything they can about the business,” he said. “They’re super-smart and really nice and easy people to work with, so it’s great having them around.

“They just come and get involved in everything they can. They obviously were in Mugello, which was great for them and we’re just in that budget setting, looking at investment plans, trying to figure out effectively what’s the first thing to do. We don’t want to make mistakes but everything we do is focussed on improving our performance in the long term.”

Meanwhile, in terms of his role as an interim team principal, Roberts stated that it is not the topic they have extensively discussed considering the quick departure of Claire Williams and it won’t be an immediate thing. “It’s something we haven’t really focussed on, to be honest,” he said. The whole sale process happened much faster than any of us expected and then Claire made her decision, which was a shock to all of us.

“So, the most important thing was to retain continuity. So I’m really, really pleased to be asked to step-up, I really enjoy it and hopefully I can continue to do it for longer – but we haven’t even discussed it. It’s not the top of my list, and it’s not the top of theirs. There’s plenty of work to be done and we’re all focussed on that and focussed on moving the team forwards,” summed up Roberts.

Stroll clears air with Verstappen after his radio outburst in Algarve...