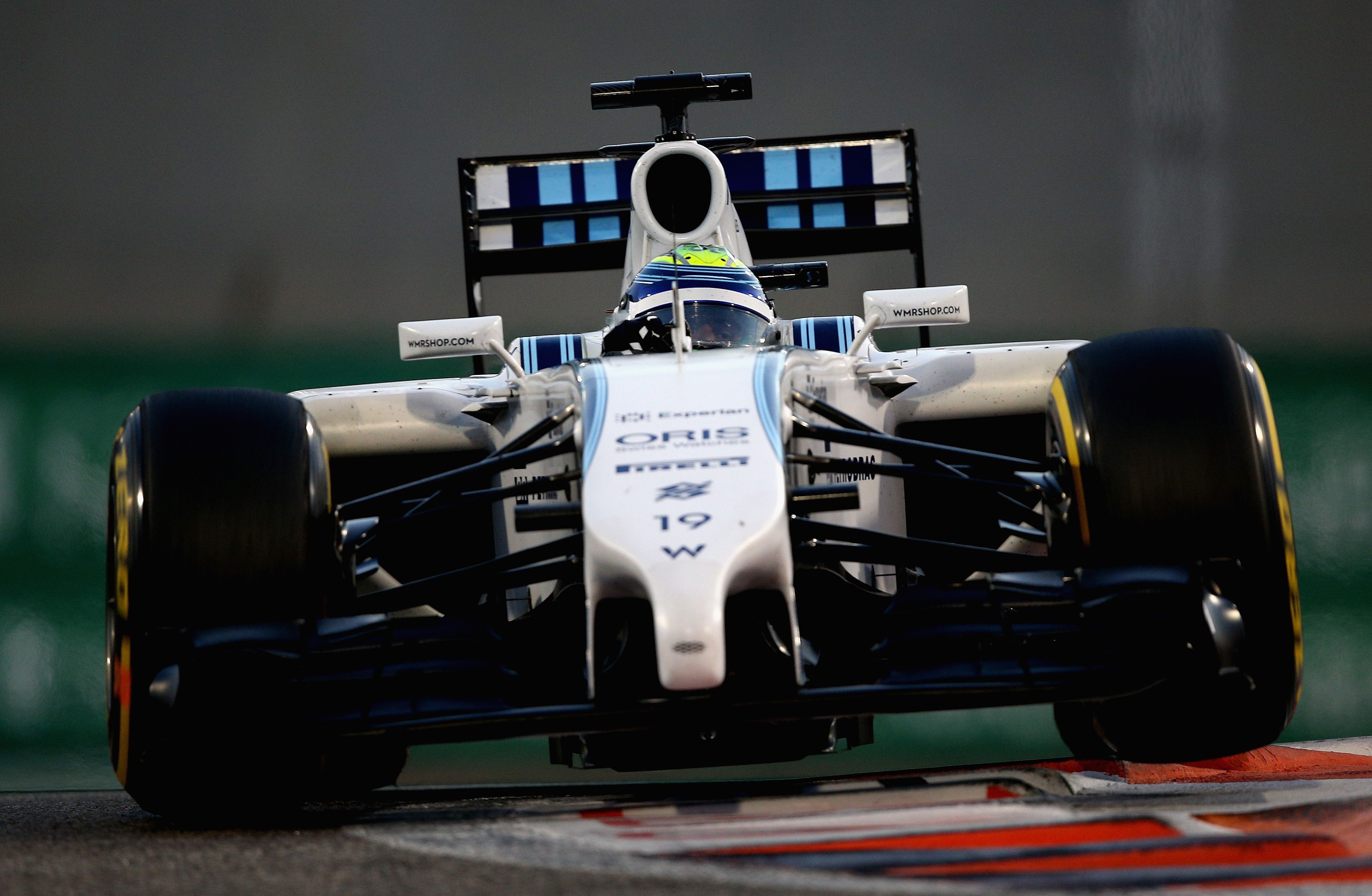 The Formula 1 Williams’s squad has unveils, as a surprise, before anybody, his 2015 car, the FW37, which it hopes fight for the championship. The first images has been publish in the English magazine “F1 Racing”.

Theoricatlly, Force India was going to be the first one to show its 2015 car but Williams has been the fastest on this aspect, thanks to the publication of “F1 Racing”. The FW37 have the same livery as 2015 with Martini as a main sponsor. Also we can see the big change on the front wing which is more large than 2014.

Yesterday they turn on the engine for first time; but we won’t see this car until the first day of the pre-season testing in Jerez. 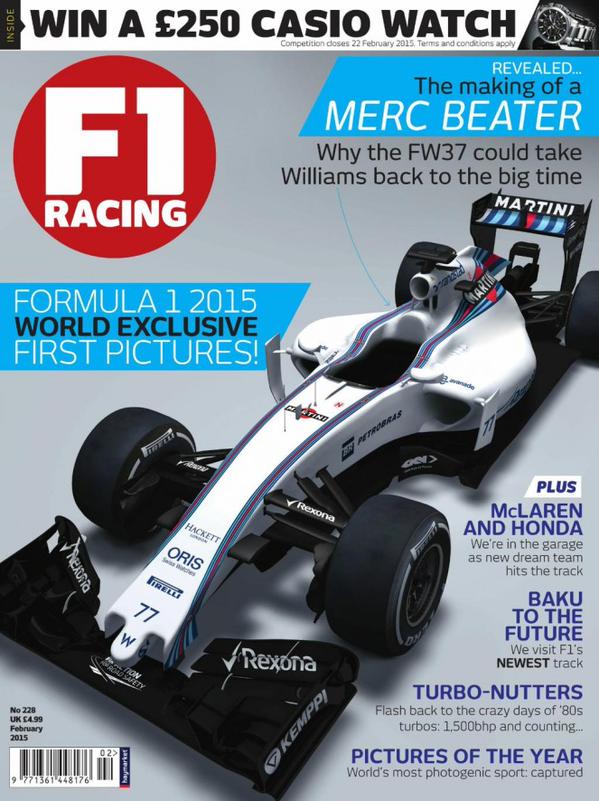