Home F1 Williams trying all to avoid another year at the back of the... 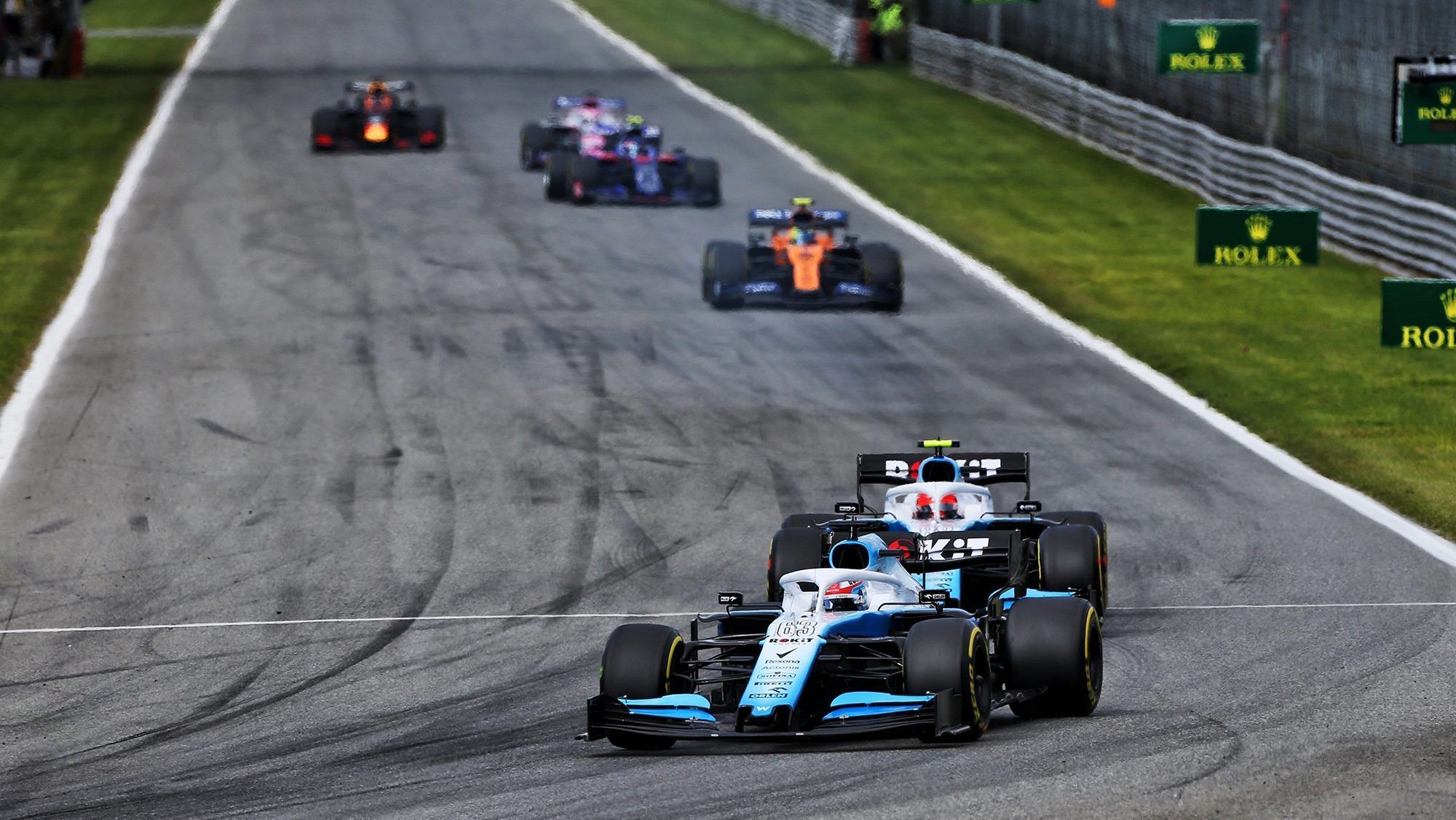 Claire Williams states that they are putting in all efforts behind the scenes to not have another season for Williams at the back of the F1 grid in 2020.

For two years in a row, Williams has had to face long F1 weekends with the results pretty much known to them even before they get to the venue. The only new thing they can hope is to see if the gap has come down or not.

Following the talks in 2018 regarding their driver line-up being inexperience with Sergey Sirotkin and Lance Stroll, they made changes with Robert Kubica and George Russell coming in.

They have several personnel changes as well with Paddy Lowe leaving after 2018 and co-founder Patrick Head being brought in as a consultant. Despite the troubled teams, Williams hasn’t give up as they continue to push on.

They recently announced a five-year extension with Mercedes until the 2025 F1 season and Claire is hoping that they do not face another year with adversity as it may not bode well for the new future from 2021 onward.

“There’s been a huge re-set at Williams which I’ve talked about a lot this year and a re-set invariably takes an inordinate amount of time and time that you wish could go a whole lot faster but we have put in a lot of change in the business and a lot of change that unfortunately a lot of people when they tune in on a Sunday afternoon, they don’t get to really see, but change does take time to bed its way in,” she stated.

“But we’ve made those changes, we’ve made a lot of changes over nine months, not just to what we do from a performance perspective on the car but also to how we operate and function as a business, to make sure that Williams really is set up to be prosperous in the future and that’s been really important to us and something that we’ve put a huge amount of energy and time into.

“I think we’re starting to see the results of some of that work that we’ve done but it is a journey for us, this is going to take us a long time to get ourselves back into the midfield and I suppose we just keep asking for patience and for people not to expect that suddenly the light switch will come on and we will suddenly find ourselves back fighting for P4 and P5, particularly when you look at the competition out there at the moment. The guys ahead of us are doing a fantastic job and it’s up to us to keep taking that fight. And we will. The ambition at Williams is still there.

“The spirit within our team is probably stronger than it’s ever been. I think we’ve really galvanised our team this year into knowing, understanding what the vision, what the mission is for Williams moving forward and put a timeline in place so people know and understand what they’re working to and I think that’s probably a critical part of what we’ve been doing over the past few months at Williams.

“We’ve clearly still got some work to do on some personnel issues and we’ve obviously still got to find the performance and that’s the work that the guys across the engineering functions are working really hard on at the factory at the moment, and I’m just hoping that next year’s campaign is a whole lot more successful for us than this year’s one, because this is the second year of pain for Williams and we don’t want to find ourselves at the back of the grid next year. We’re doing everything to make sure that we don’t.

“Certainly 2021, hopefully, will be a whole lot brighter for us as we continue that campaign of work and then with the new regulations that we’re hoping will be signed off at the end of October will all contribute to making or putting Williams in a better place and giving us greater opportunity moving forward.”

Talking more in the things being done to have a better 2020 season at least, Williams said that the aerodynamic team was working behind the scenes to bring more downforce in the car and push away the drag.

“I think we’re probably pretty – very – clear on where the deficiencies are,” she said. “We need more downforce, we need less drag. And obviously the aerodynamics team are working really hard on that. As you all know, we bought a significant package to Germany.

“We’re still trying to capture a lot of data to truly understand how much that performance did bring for us – and we continue to bring test items to each and every race to dial out some of the issues that we have across other issues that we’re facing at the moment around some of the mechanical areas on the cars.

“So, we’re doing all of that. We’ve got a very clear pathway moving forwards. A lot of that work will continue to ensure we improve this year’s chassis but also so that we bring performance items this year that will have an impact on the FW43 – the 2020 car.”

They have the one point via Kubica but it is still provisional. Russell, meanwhile, has been phenomenal despite the lack in the car. On reliability side, Williams is the only team with 100 percent record in 2019 F1 season.