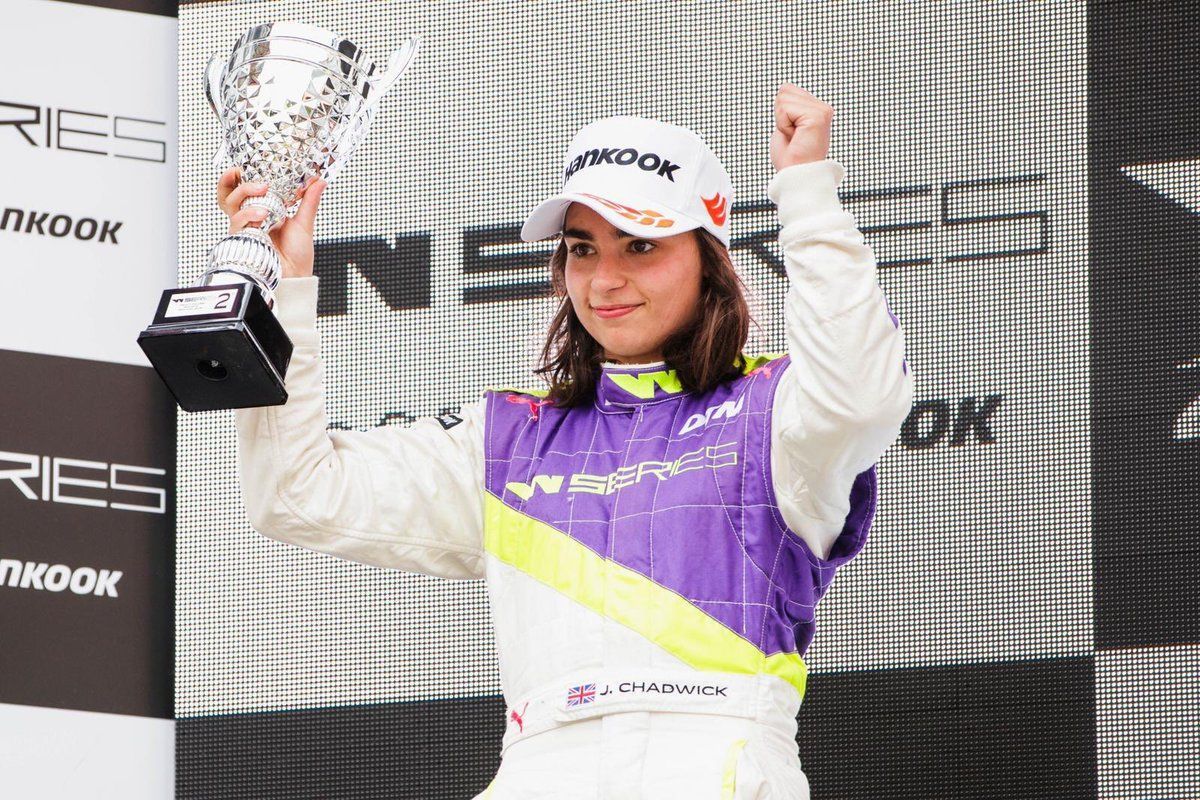 Claire Williams has confirmed that new development driver Jamie Chadwick is not in frame for an F1 track test in the near future.

The 2018/19 MRF Challenge champion and current W Series points leader joined the Williams F1 team as its development driver last month, where it was revealed that she will work with the squad on the simulator and attend few grand prix races as well.

Her first public appearance with Williams will take place during British GP, while her work on the simulator is already on behind the scenes. The 20-year-old has joined reserve Nicholas Latifi and regulars Robert Kubica and George Russell in the Williams set-up.

While she races in F3-level championships, Williams though clarified that Chadwick is not in the frame to drive the actual F1 car – at least not in the near future. “We are delighted that Jamie’s joined the team,” said Williams. “She’s obviously part of the W Series this year.

“She won the first event and then she had a good run in Zolder. We announced her last month that she’s going to be doing simulator work which is full immersion in the factory, working with the engineers to support her campaign this year and to just help us.

“It all goes to promoting women in motorsport. Doing this for her is hopefully going to elevate her competitiveness. At the moment it is reserved to simulator work and then coming to a few races with us to see the team trackside and how we operate in F1.

“There are no plans at the moment to put her in an F1 car at this stage.” The British racer is the second female racer with a F1 association after Tatiana Calderon in current time. The Colombian is with Alfa Romeo Racing as she competes in F2.

Chadwick is also the first female with the Grove-based outfit since Susie Wolff. But at the moment, it is about W Series, where she has six points advantage over Beitske Visser after two weekends. Outside circuit racing, she is also part of Fernando Alonso’s eSports team.